Ach Action is extremely fun, free,new power,new levels,
addictive and will keep you entertained for hours !
Ach Action is a new game for you. New levels and new fun for the game lovers. This is an amazing fighting game,

Ach ActionThe galactic police guard the purple planet against mutants to protect green energy, the air that is not contaminated with the destruction of industrial machinery that causes mutants.When all the planets disappear when the resources are exhausted, the plunder, the dark forces, you are the planet guardian, stand up against them to protect the planet. Join Ach Action in 30 action packed missions in his never-ending quest to defeat his arch-nemesis The Big Boss. So don’t late. Download and play!!!! 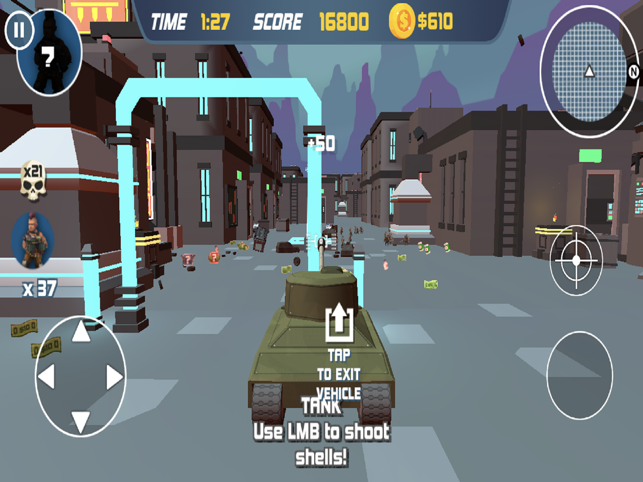 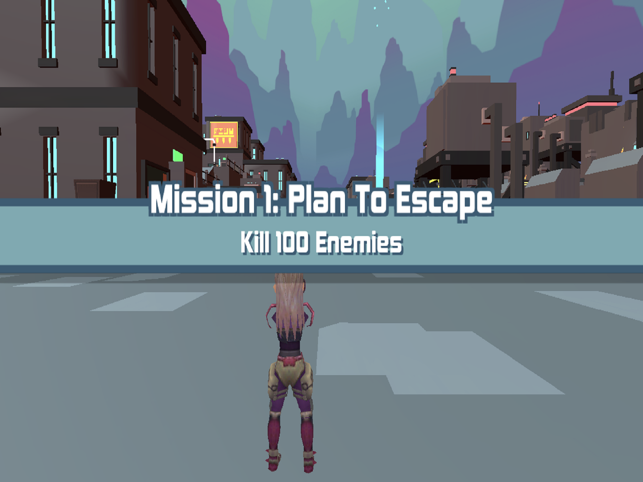 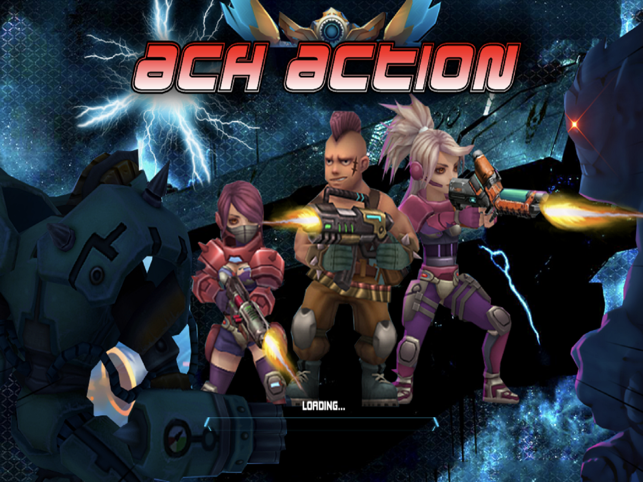