ACH Helicopter is made to strike war on the commando terrorists taken over sea , railways and city roadways . it is the air force’s
call for duty to save civilians and save the armoury goods being transported on train , ship and trucks . ACH Helicopter gives your real battlefield of mordern warfare like experience especially for hardcore gamers
who like FPS counter shooting games . enjoy this game and leave us positive comment if you like our game . 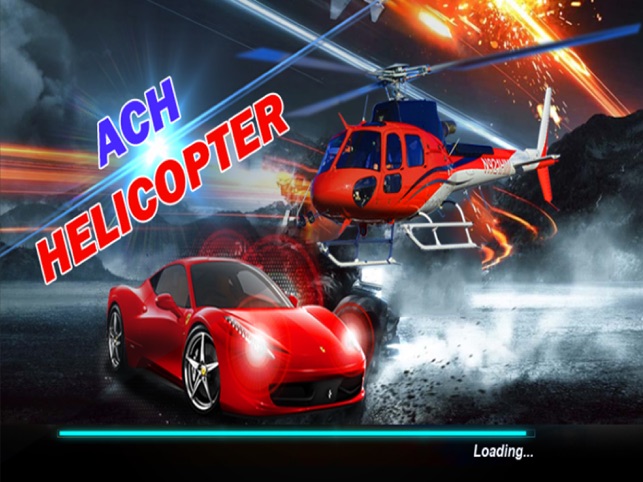 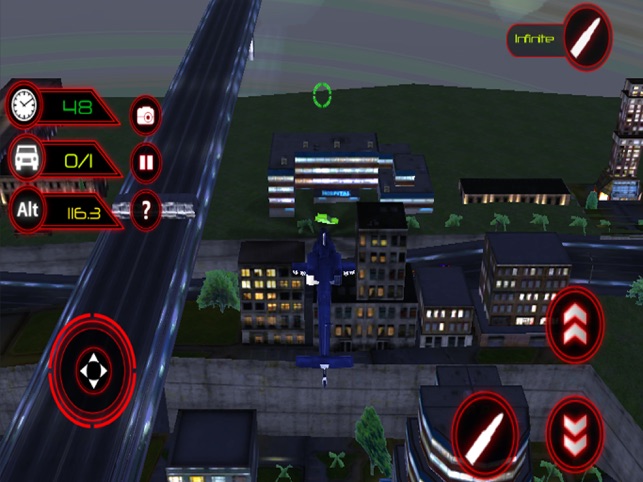 Mon Apr 26 , 2021
Game Acorn Panic, game for IOS Type IOS game Publisher Adknown Install DESCRIPTION Pick up Acorn Panic and see how many acorns you can knock away before they hit the ground! This is a great game for players who want to test their endurance and see how long they can […]