Action Heroes combines a series of action games in one app as separate episodes. Each episode tells a unique heroic story.

Be a shadowy hero and save others, or save yourself!

Enjoy the fighting, shooting, explosions, and all your favorite parts of the best action movies and games.

JAILBREAKER
You, Mr. Stick, were framed and lost your memory. Someone is trying to kill you while you’re in prison. But you’ve got a chance to make a break for it. Now run for freedom, jump over deadly obstacles, and finally get your revenge.

HOT PURSUIT
You are being pursued on the highway. But you’re not out of luck yet! You have a pistol, a machine gun, and even a rocket launcher in your roadster. Blast through to safety!

CLIMBER
You are a shadowy hero mired in the ruins of a destroyed city. Think quickly and use your grappling hook to climb up into the freedom of the open sky.

TOMB EVADER
You are in the top center of a pyramid. Now something is falling from above. Run to the bottom as fast as you can!

HELL FLYER
You are visiting the core of the earth. The only way out is to fly over the lava using your grappling hook. Be careful not to burn in this hell!

iKUNGFU MASTER
Become a stickman Kung Fu master and fight to save your beloved!

IRON COMMANDO
Drive back the alien invaders and their control ships!

HIRED GUN
Bring a steady hand and snipe the baddies which lurk menacingly around the premises.

STAR MARINE
Blast some alien vermin in this dual-stick shooter! 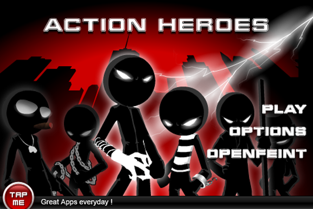 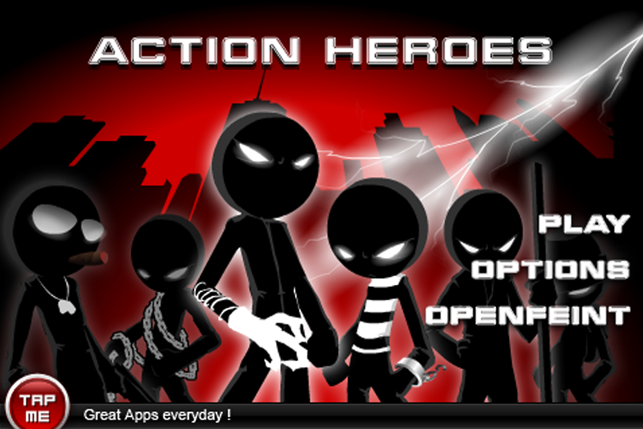 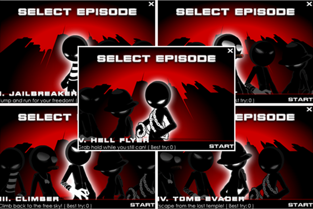 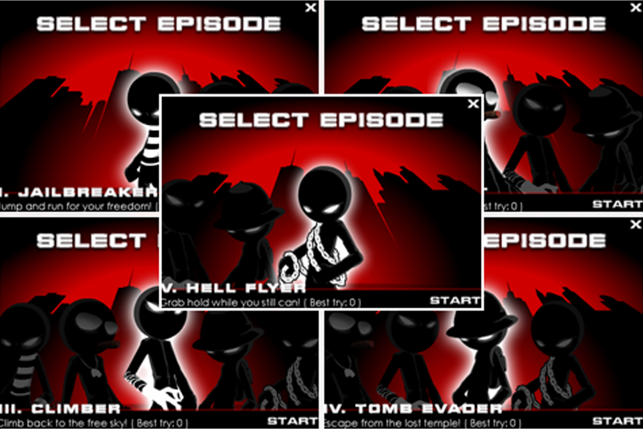 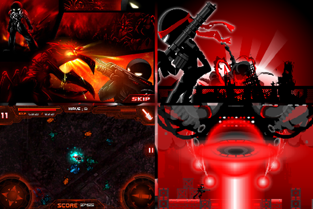 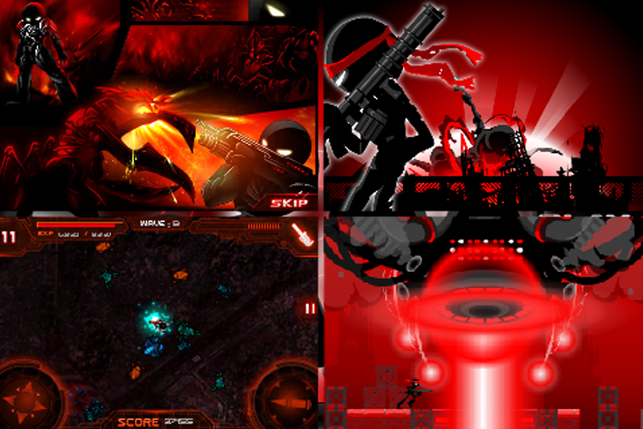 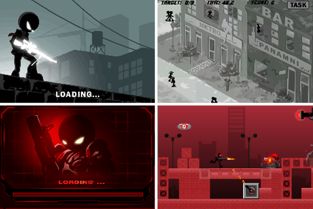 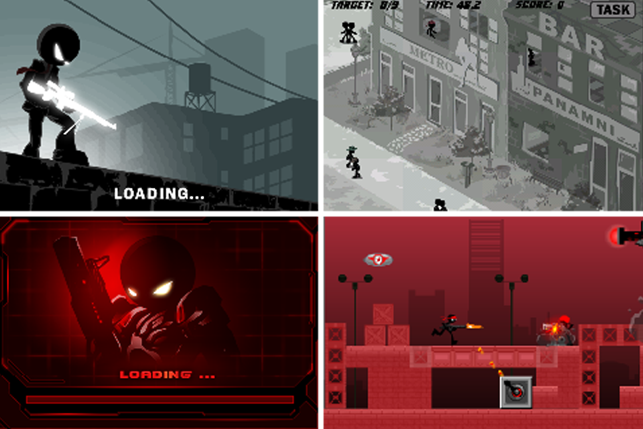 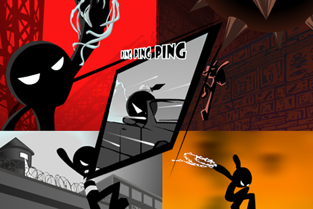 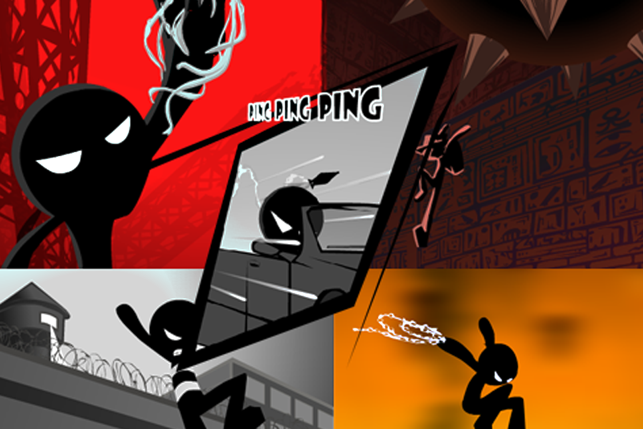