Air King: VR airplane battle is a plane flyght simulation aerial combat game, where the user takes the role of a pilot who must take control of an old propeller driven biplane aircraft, trying to achieve air supremacy. The goal of the game is to dogfight and take down as much enemy planes as possible, achieving the highest score.

Get in the heart of aerial warfare, flying an old WW1 plane. Get out of your hangar in your WWI airplane, on to the runway and fly up in the sky to battle for control of the airspace against enemy targets, piloting their airplanes, trying to take you down, thus achieving supremacy over other pilots. Your aeroplane has two machine guns with unlimited ammunition, useful for taking down the enemy planes. At any given moment there are 3 enemy planes in the game level. Take down one and another takes its place from the enemy hangars.

The game has two modes – you can either use it with virtual reality gear and a bluetooth gamepad, or normal style – with the virtual buttons on the screen. This gives the players a better choice when it comes to gameplay, suited for their needs.

The game offers two gameplay modes: Campaign and Highscore. In Campaign mode the player has to accomplish tasks, such as flying trough checkpoints, before the time runs out. If you reach the final checkpoint in time you will unlock the next level. In Highscore mode you have to take down as many enemy planes as possible.

Air King also features quality settings, making it compatible to a wide range of mobile devices, from lower end devices to the most powerful smartphones and tablets on the market.

Virtual reality(VR), is known as immersive multimedia or computer-simulated reality. This is a computer technology that replicates an environment, real or imagined, and simulates a user's physical presence and environment to allow for user interaction. Virtual realities artificially create sensory experience, which can include sight, touch, hearing, and smell.

The game also features leaderboards with highscores. Show your friends, and the world, that you can be the best airplane pilot and post your result on the leaderboards. 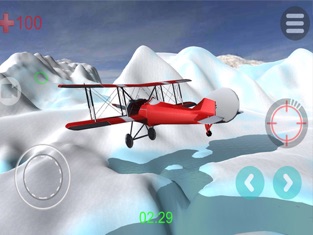 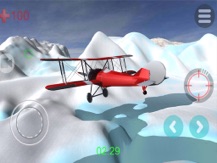 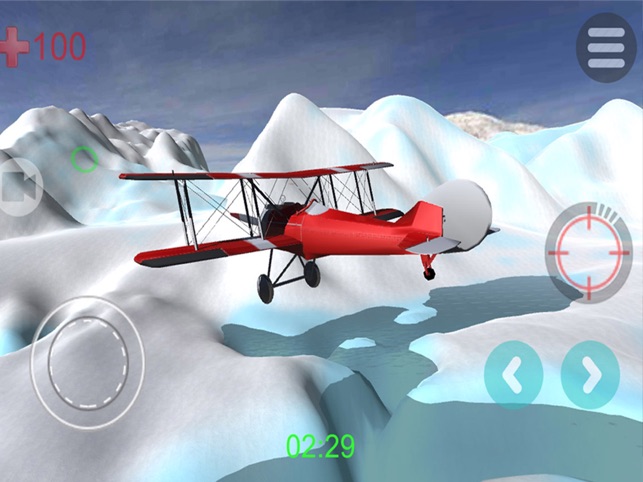 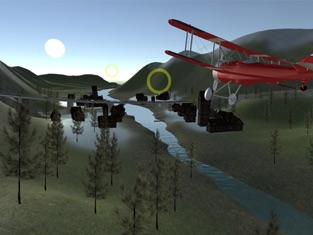 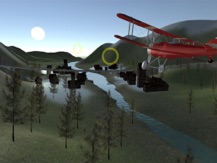 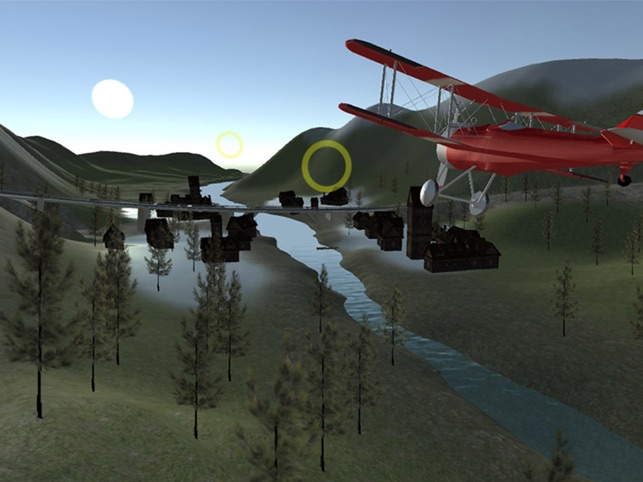 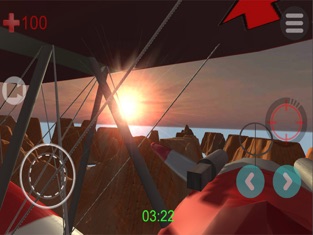 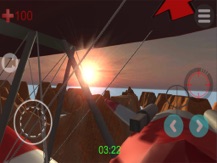 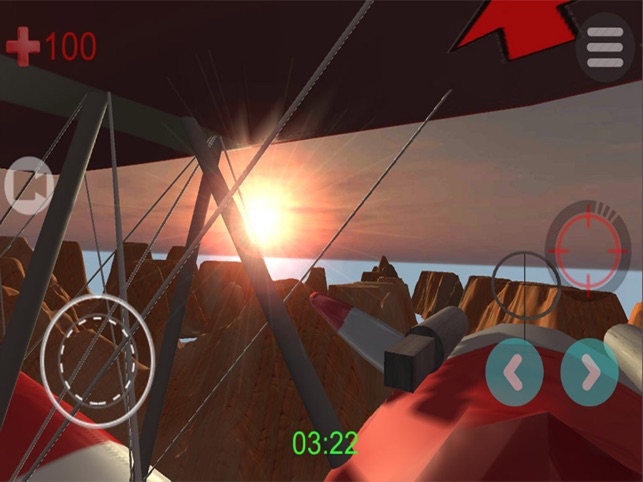 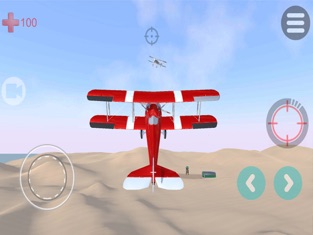 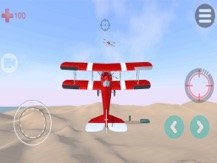 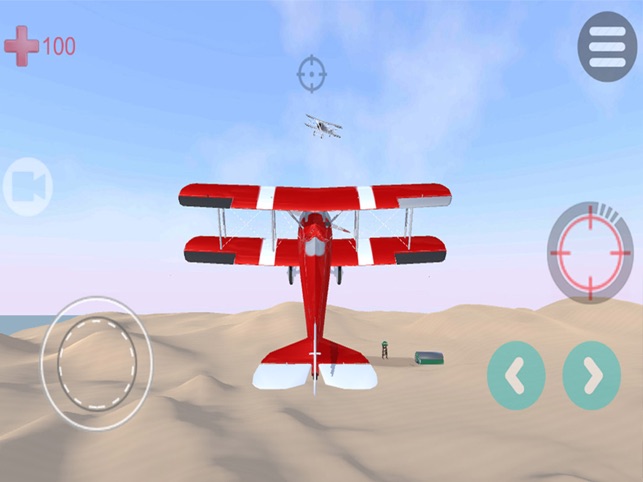