Alien War TD have ended but alien creatures have not been completely destroyed. Alien creatures are hiding and gathering to prepare for stronger and more dangerous attacks. Alien War TD 2 is the next battle with more beautiful graphics, more flexibility, more enjoyable experience for the defense game gamer.

The tactics in Alien War TD 2 are raised to a new level and challenge the strategic skills of gamers. Players will be supported by the new weapon system (items) to overcome the challenge.

Alien War TD 2 is an attractive game with flexible defense tactics, weapons systems diverse; In addition to the familiar terrain, Alien War TD 2 also has an artificial terrain to player has a new experience and new challenge. Sudden attacks with large numbers of enemies makes the gamer in trouble. So, gamer should have the right strategy to prevent violent attacks from alien creatures.

Alien War TD 2 will be one of the most attractive games in the tower defense game in 2017. Diversity of defensive system and flexible attacks on each map make a new experience. Alien War TD with beautiful graphics, engaging gameplay that will satisfy the gamers of the defense game – tower defense. 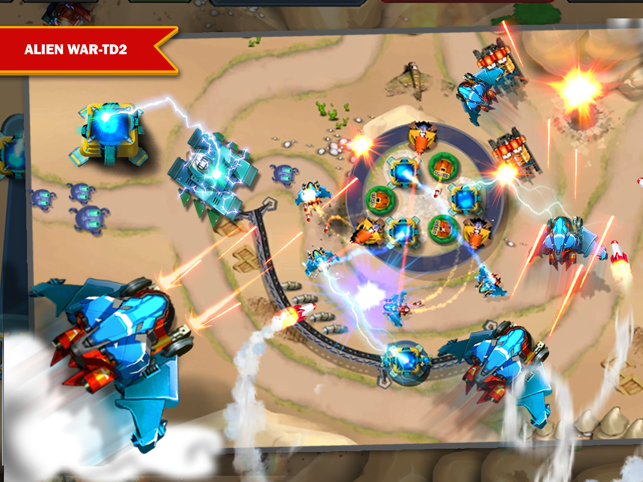 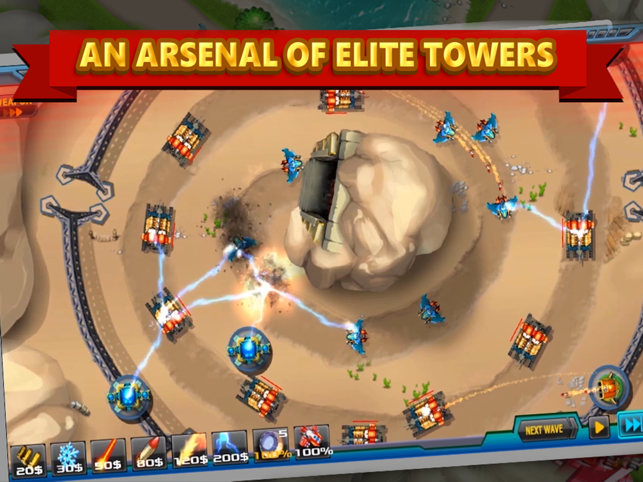 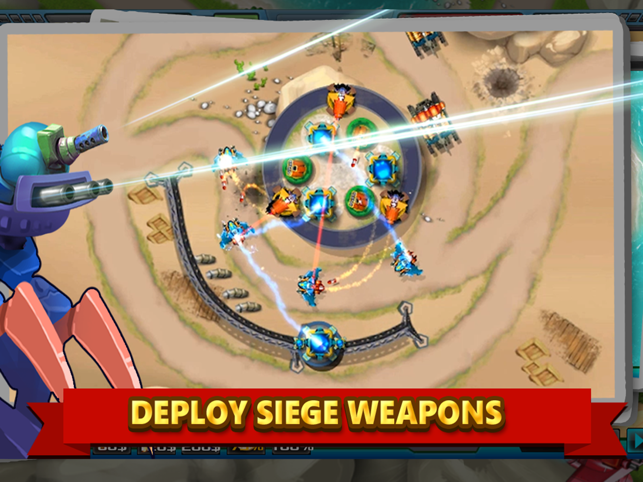 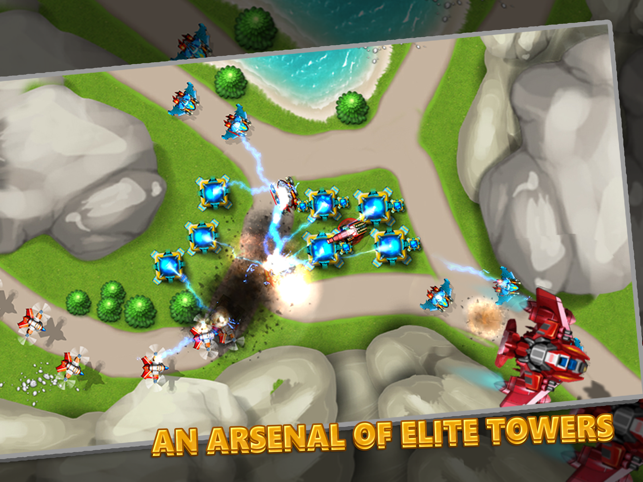 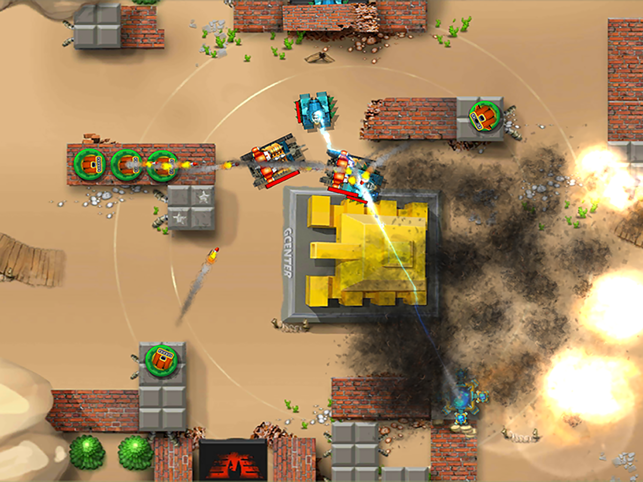 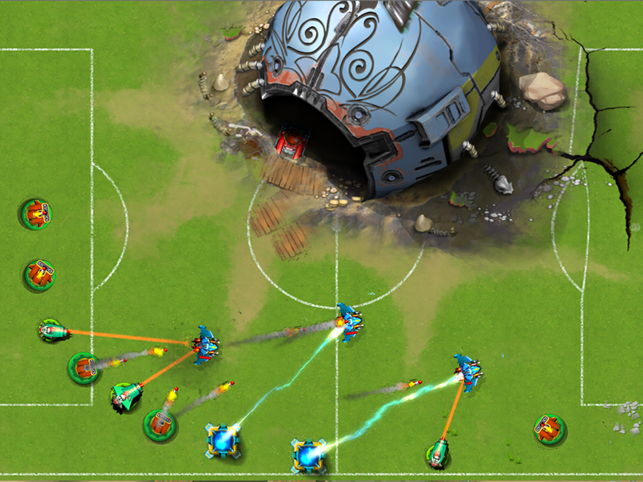