Alien Wars: The Invasion is the first & only augmented reality first person shooter game that is making it possible for you to shoot down aliens while in your living room, at work, while on your commute or simply while waiting for your appointment. Alien Wars: The Invasion is based on the latest Augmented Reality technology provided by Apple's ARKit framework in order to deliver the best alien star sars battles.

Point your phone through the room in order for the portals to be detected. Through each portal aliens will enter our world, and once they are … kill them all !!!

User the heart item to get your life at a maximum again and use the bomb to destroy all the aliens in the room, this will get you some great points !

A new portal may appear after a while, marking the entrance to the next level. More aliens to shoot, more points to be made.

Tap anywhere the screen to shoot a projectile at the target's location in the 3D extra terrestrial alien scene. Each alien entity has a total of 2 life points and each of them triggers a hit on you at every 3 seconds making your life decrease.

Increase your life back to maximum by getting a new heart item from the scene, and kill all of them in a single shoot by getting the bomb item. This will kill all the aliens that have invaded our world giving you the certain extra points for your million dollar shoot.

When a certain time has past while playing, several portals may be detected, depending the levels you have reached, making it possible for more aliens to enter our world, more opportunities for you to apply your matrix VR shooting skills. 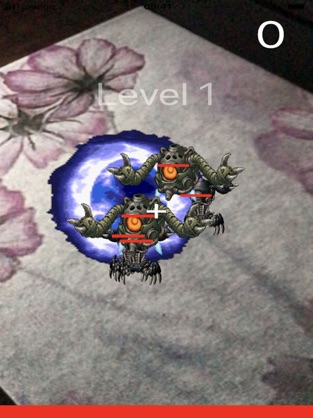 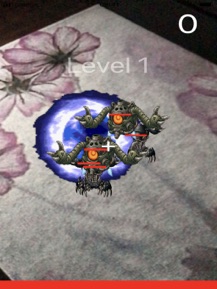 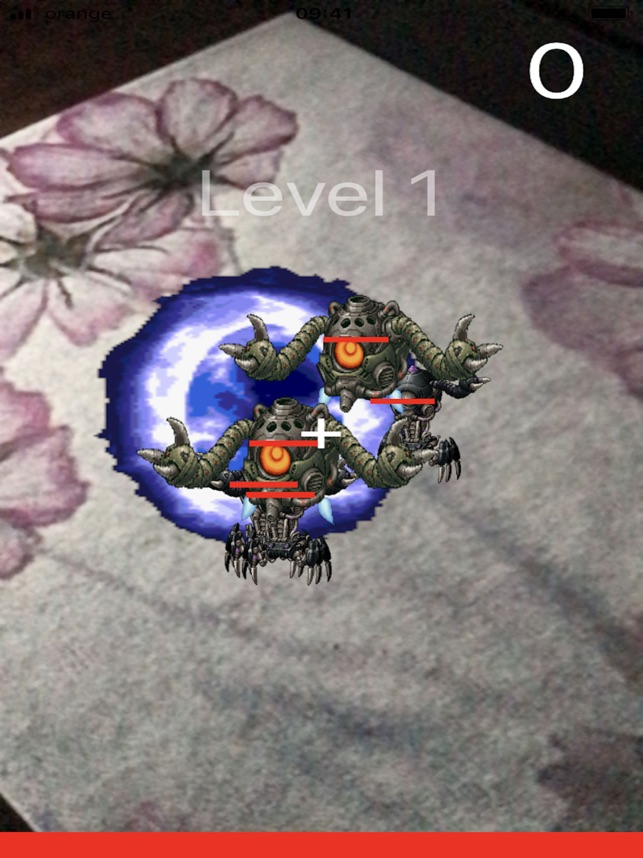 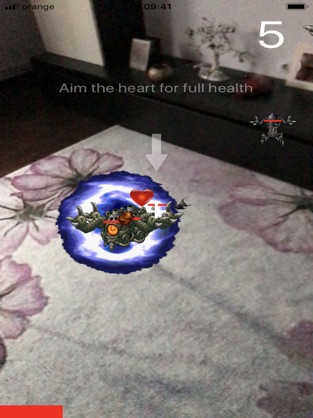 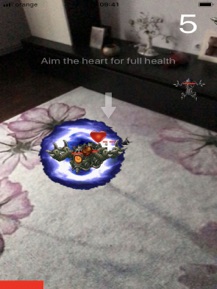 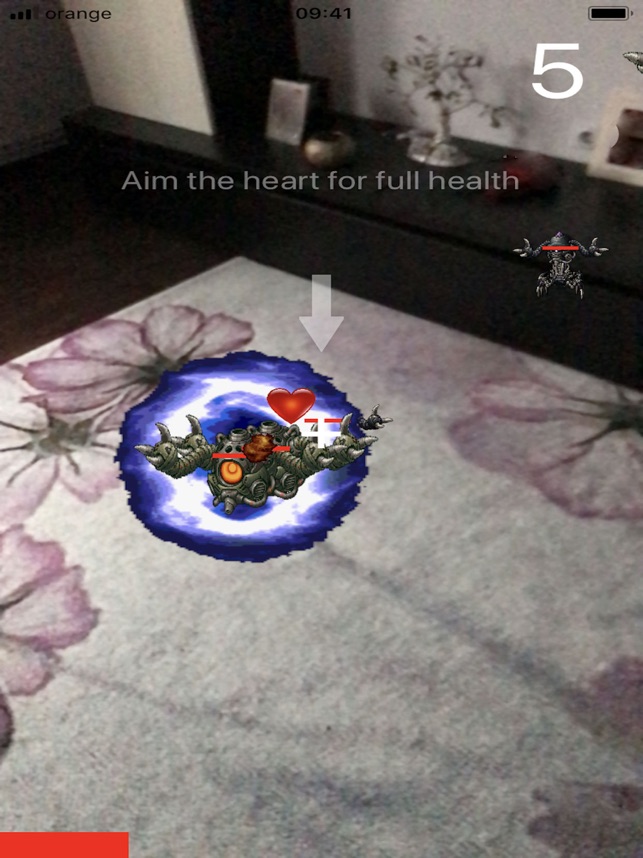 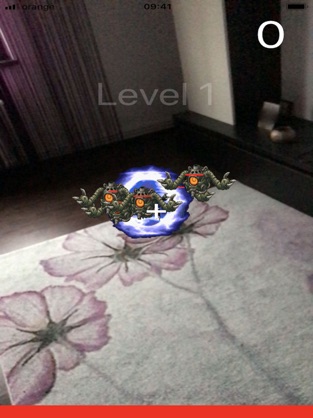 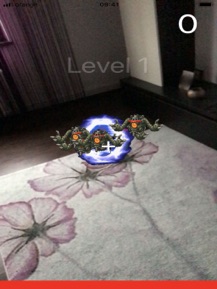 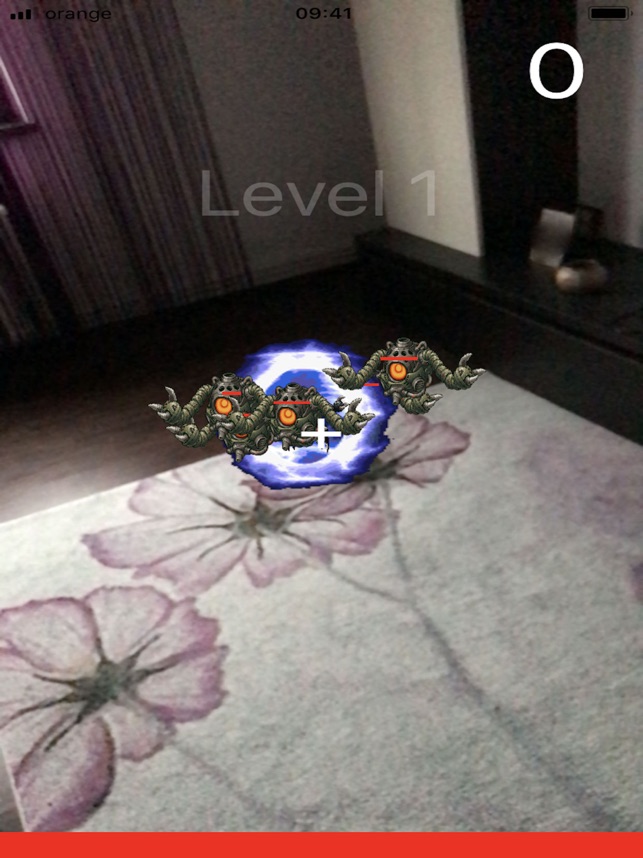 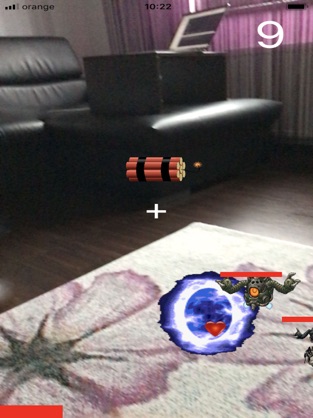 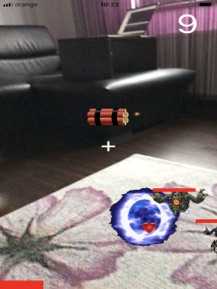 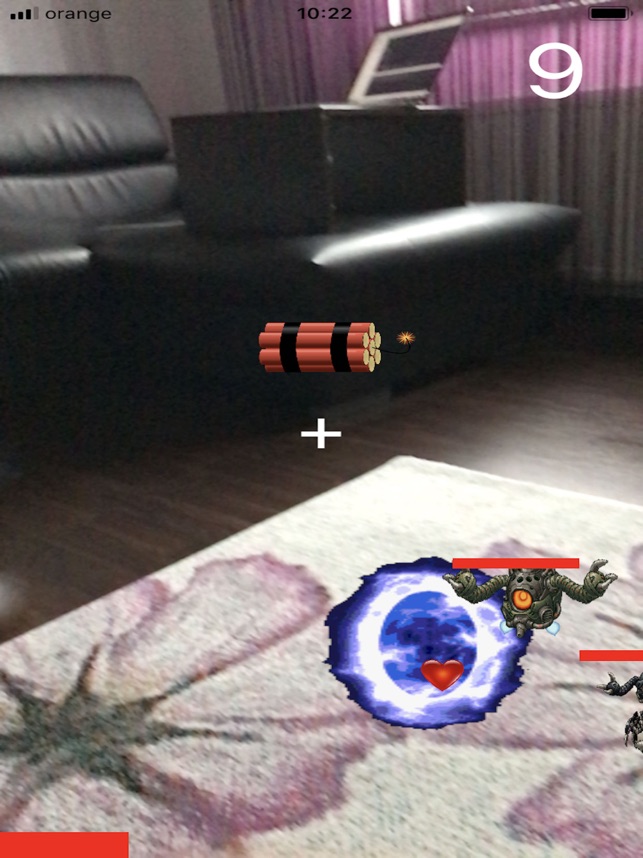