Fight for your survival with realistic bull in action – Bull game 2019.

Smash and attack as you feel the thrill of being a powerful beast! Run around the stadium creating chaos. Fight for your freedom furiously.This endless Angry Bull Attack game is one of the most addictive game play. It is designed by keeping the real bull attack hunters or bullfights in mind. This bull attack game contest has many interesting levels and, on every level, there are exciting and thrilling challenges to play. Complete all levels and become the master of this bullfight championship. Enjoy the realistic sound and animation of various bulls in this bull simulation. For winning complete your targets with different angry bulls. Have fun playing the simulation between the bull’s event. Enjoy every thrilling scene of tournament and dancing the audience by winning the match in championship.

This angry bull revenge, combine your aggression with this bull's muscular form and super power! Play as an angry bull and make the whole town run for its life. 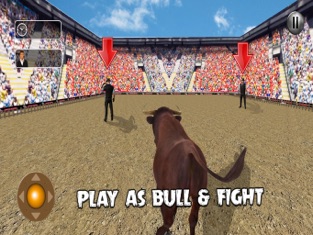 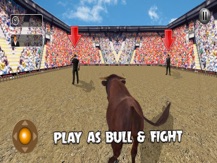 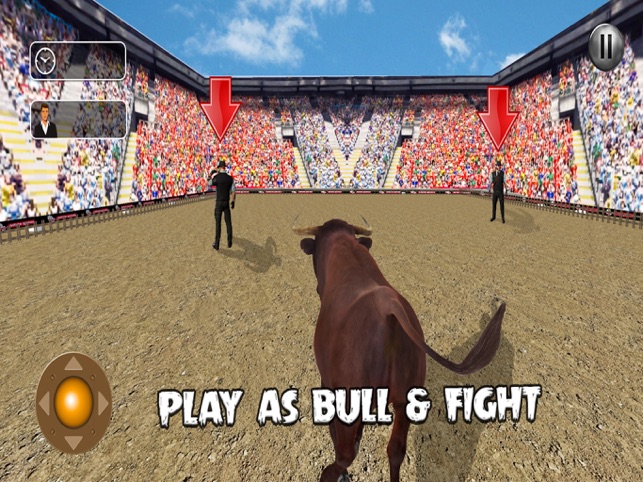 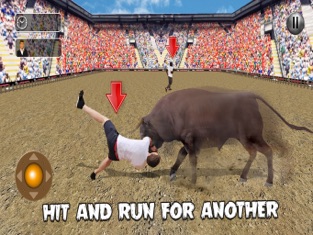 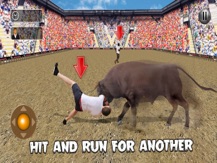 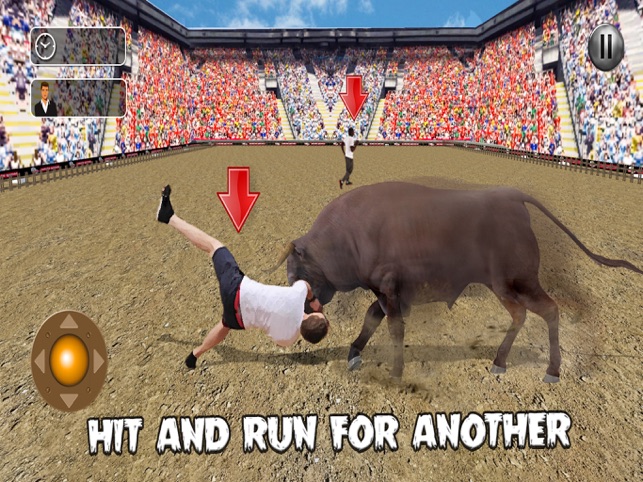 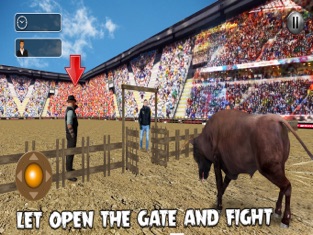 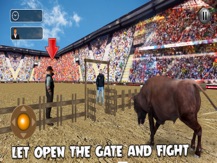 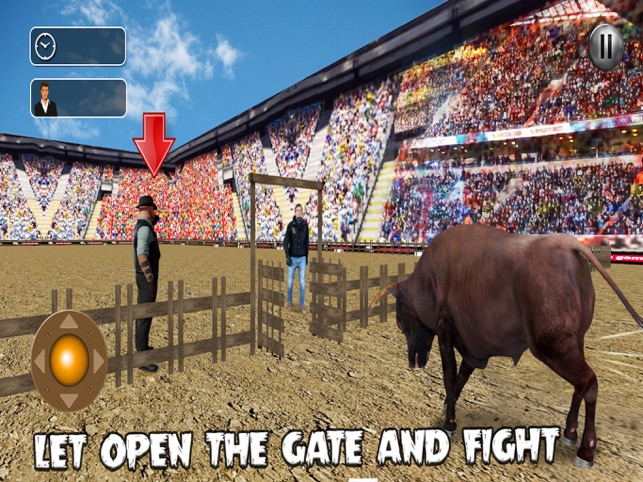 Ascend The Tower, game for IOS

Wed Apr 13 , 2022
Game Ascend The Tower, game for IOS Type IOS game Publisher Ascend!‪!‬ Install DESCRIPTION Ascend The Tower is a roguelike metroidvania with souls-esque elements. Your goal is climb to the highest floor you can while defeating enemies with one of three main weapons as well as many different spells that […]