Witness the battle for the New World, as Damon the Angry Celt Warrior, and Elizabeth Yomoda aka. Widowmaker and all their battle hardened friends take on the diabolical Dr. Janet Anita, her evil henchmen and her army of Zodraz Soldiers.

WHAT IS THIS GAME?
A 2D Pixel Art, Action Adventure game with arcade-style gameplay which pits you against incoming hordes of soldiers and the bosses that await you! Battle through the evil forces that stand in your way, and witness the story unfold in cartoonish-style Visual Novel scenes, following the stories of Damon the Angry Celt Warrior, Elizabeth Yomoda aka. Widowmaker, and the Gaming Gods that created the New World. ABOUT ANGRY CELT WARRIOR
You play the game as one (or two, or three) Angry Warriors that have been bestowed the Powers of Anger and Rage. A godly power that grants its user incredible strength and power that can take down even an entire army. Faced with enemies that want to rule the New World like Dr. Janet Anita, or who just want to be respected like Damon Healy, our heroes must punch, swing, yell and blast their way through their adversaries in order to save the New World!

MEET THE WARRIORS
-Damon the Angry Celt Warrior: The son of a proud and respected Celt Queen, Damon was reincarnated into the present day by Dr. Janet Anita. Realizing the truth of his return to the living, Damon sets out to rid the world of all those who seek to inflict harm. He comes across as a bit thick-headed, although it looks like he's hiding something…
-Elizabeth Yomoda aka. Widowmaker: A highly trained assassin born to the last Japanese Samurai and a New Zealand spy, Widowmaker joins Damon's crusade as his girlfriend and partner-in-crime. Intelligent, strong, flexible and oozing sex appeal galore, Widowmaker is a danger in all forms!

FEATURES
-Visually appealing Visual Novel artwork, backed by a befitting soundtrack
-Simple Arcade-style gameplay even casuals and novices can enjoy
-Thrilling combat against soldiers and bosses
-Enjoy a epic story spread out through Story Mode, Side Stories and Visual Novel Stories
-Mini-games such as Arcade Mode and Rush Survival (more to come)
-Free additional content for future updates (You bought the game already, so you deserve it!)

FOLLOW US
Ruben Zardoz Entertainment is a Australian company that is dedicated to developing and distributing games and other products for the benefit and the enjoyment of our consumers.
http://www.facebook.com/acwgame 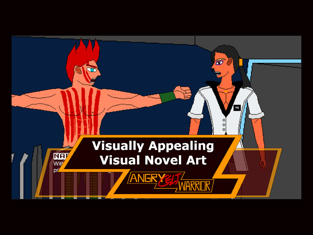 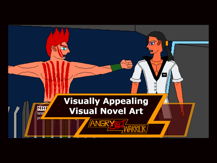 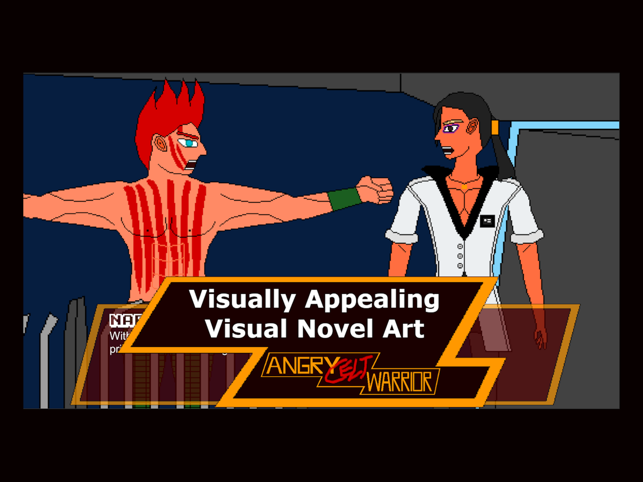 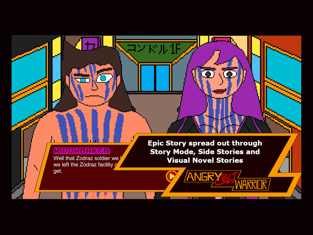 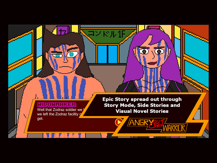 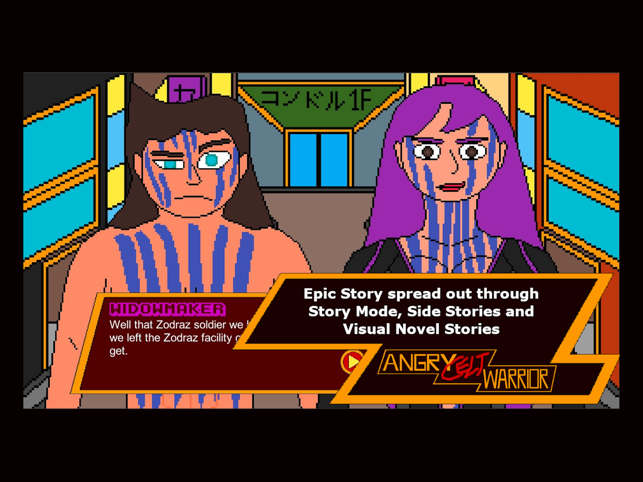 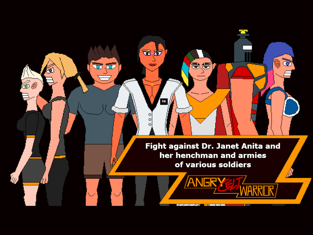 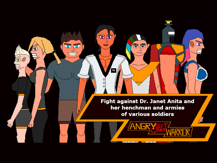 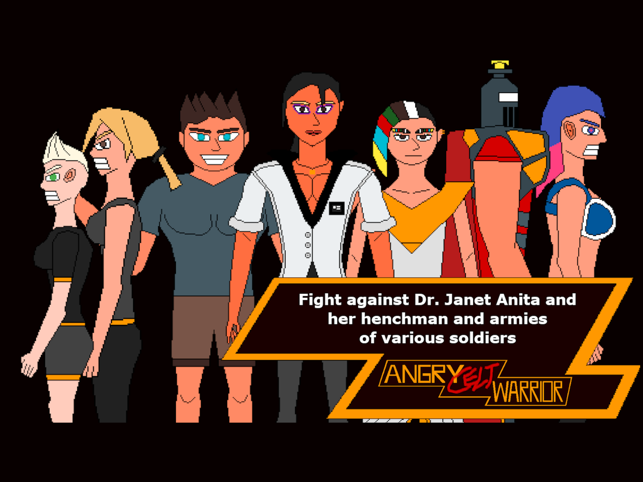 Sat Feb 26 , 2022
Game Alice Running VR Edition, game for IOS Type IOS game Publisher QvQ Studio Install Description Now you can jump into VR world with Alice. Explore all around the Wonderworld. To find out the best path to get all cakes. There are 3 modes in this game:1. Using Cardboard with […]