Ever dreamed to live a life of a big wild predator – Cougar, Mountain Lion or simply Puma? Then this exciting animal simulator is made exactly for you! Dip into this fantastic world, escape the zoo, explore the city streets, hunt human beings, find a mate and have fun playing Angry Puma Revenge: City Attack Simulator game!
This large urban city is full of dangers! But don’t be afraid too much, because you are one of the most horrible cat creatures ever! Fight for your life against cruel human beings, who would be happy to catch you any time! Make a family with puma males and raise little fur cubs to continue your clan! Chase peaceful citizens to eat them, but be afraid of the people in blue coats – it’s the police! You’ll be dead in a second!
Rush into the city streets, scare people, chase your prey and become the real terror of this place! Use all the power of your wild Cougar pride and conquer the city, turning it into the wild place! Unleash your beast fury and have fun playing Angry Puma Revenge: City Attack Simulator!
Meet other city animals, make friends with them or fight – this choice is up to you! Keep an eye on your Mountain Lion’s health, energy, water and food indicators – if one of them drops, your chances to survive and mate will drop too! Earn points to customize your puma and power up its skills!
Angry Puma Revenge: City Attack Simulator features:
• Realistic wild cougar simulator
• Opportunity to mate and raise up little fur cubs
• Wide range of dangerous predators and human beings
• Amazing 3D graphics
Pave your way through the city being a beautiful Mountain Lion! Run forward and enjoy this fantastic world in Angry Puma Revenge: City Attack Simulator! 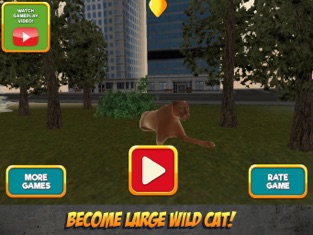 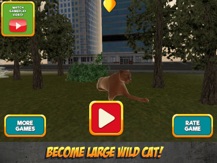 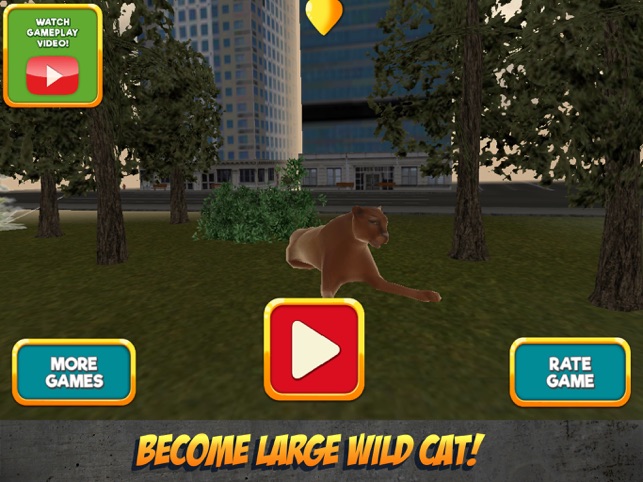 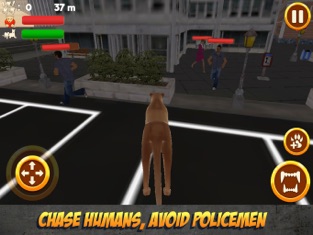 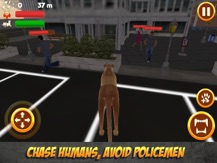 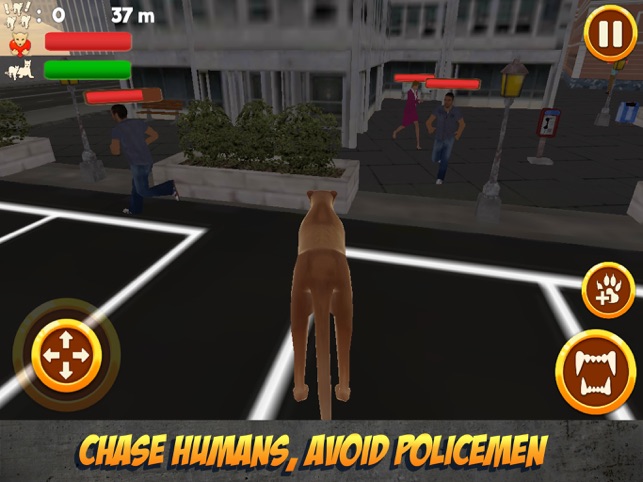 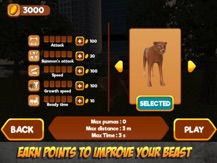 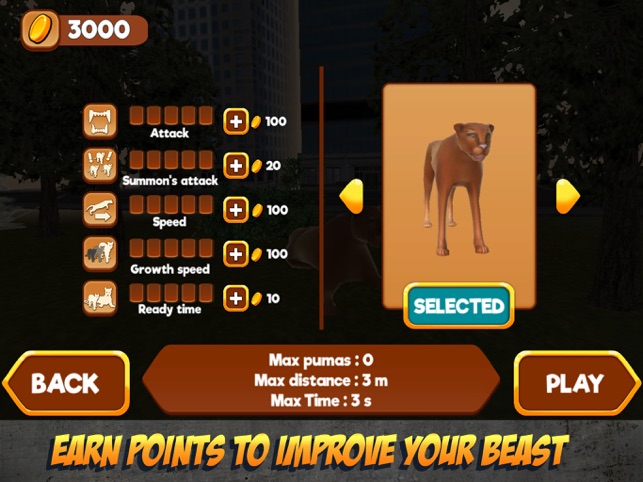 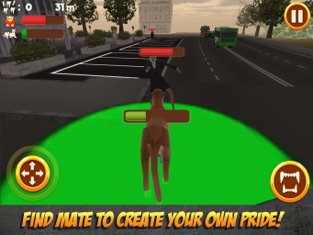 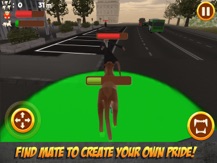 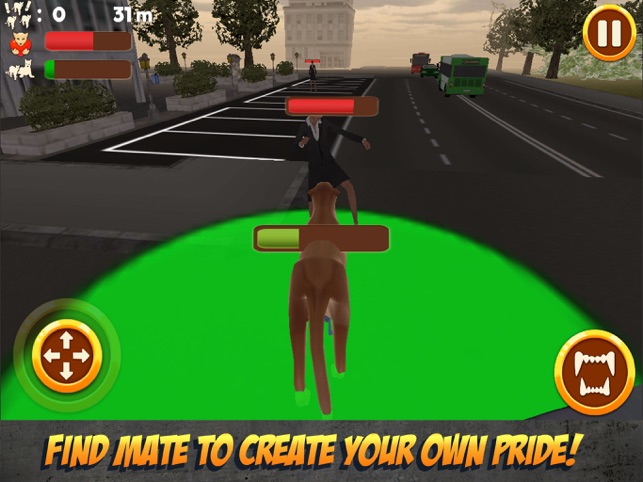