Experience the aquatic life as a wild underwater predator white shark in this shark Attack game. Yes! YOU are on the evil side. Angry and hungry blood thirsty Shark always look for a prey for their evolution. Crash and destroy all the things with your scary jaws & widemouth because you are very huge bloodshed shark in this shark simulator game. Kill the beach lovers because blood is necessary for the shark evolution in this shark games with aquatic adventure.
Shark simulator is for those who love shark attack games and simulator games for free. Swim & attack! It’s a predator call, be the sea monsters that love the bloodshed and violence, so play as a killer shark & show your skills by killing & hunting swimmers in the deep sea or on beaches in this shark Attack games. Create wounds and scars on their whole body and dead down them in a given time period for your survival ( giant shark) or perish forever in sims 3D assault extreme sea adventure.

Don’t show the mercy as you are a crazy & Deadly shark ever. Bring out your carnivores and unleash it in this ferocious shark simulator app. Hungry monster Attack on boats, oil barrels, wood crate, sunbath chair, treasure box, wood barrel, floaters, huts, tourists and eat all the meals that come in your way in this shark games. Swallow every single creature & create an example of massive sea disaster with a submarine monster in this Shark Attack Simulator 2016 3D. Remember a wild shark is an angry shark, rule the seas! So be prepared for the ultimate thrilling sea battle simulation to kill the people and things around you in swarming sea area and become the king of water world in this adventurous & exciting shark simulation 2016 game for free.

The vicious sea creature sharks are the deadliest, unfavorable and aggressive ocean wild animals. So use smart feeding techniques for hunting with your huge and wide mouth. You are a clever species that observe, chase, hunt and split the target into two parts with your harmful and scary jaws in this shark games.

A MUST TRY, and an ultra awesome, fun game! Angry Sharks are here to rule the animal kingdom and dominate all other simulators. No one can be saved from the hungry jaws of this apex predator, the giant shark! 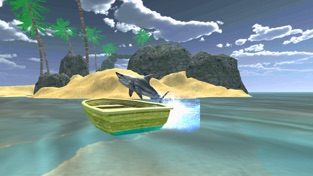 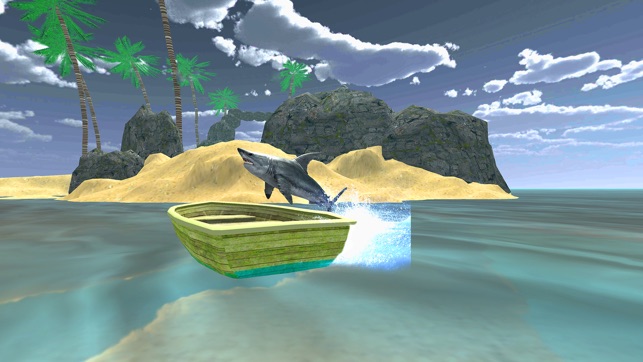 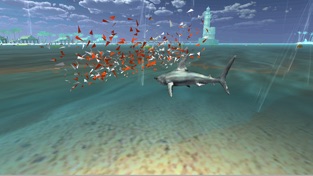 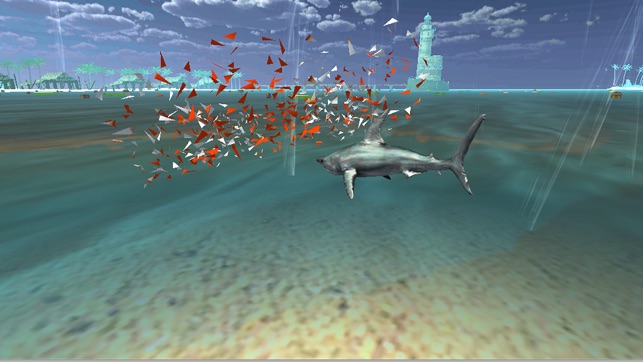 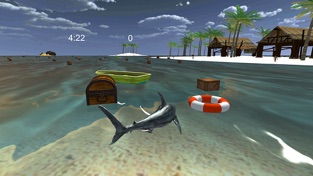 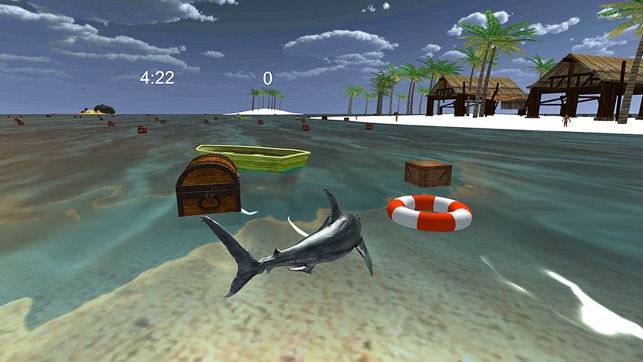 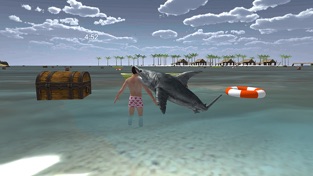 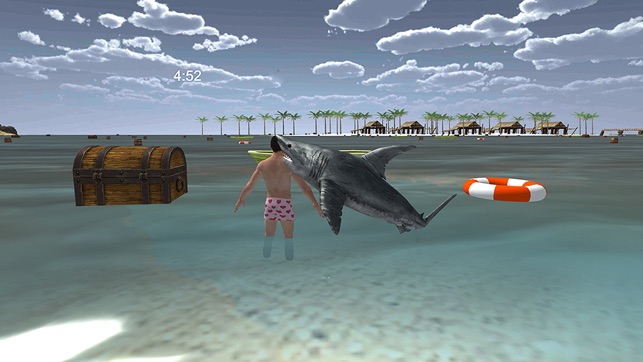 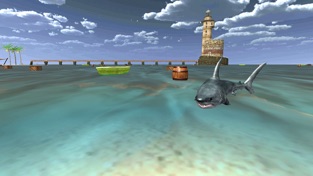 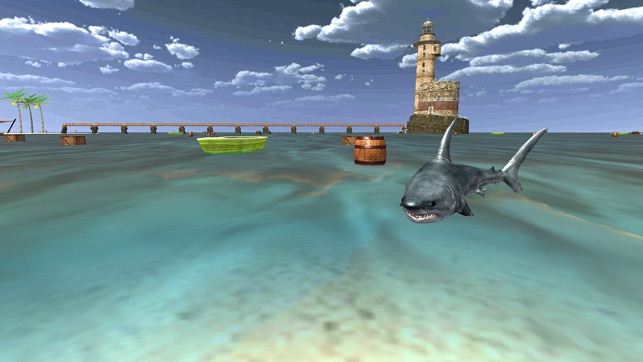 Tue May 3 , 2022
Game Armed Sniper Commando – Rival Snipers At War Edition, game for IOS Type IOS game Publisher Horseplay Productions Install Description You're a member of an elite strike force on a mission to take out a rouge terrorist group and rescue hostages. One by one you take the bad guys […]