Hey Hunter! Let's go for hunting wild animals in the deserts with pack of sniper guns. Get ready for Animal Hunting in Desert.

Hey Hunter! Let's go for real modern frontline hunting wild animals in the deserts with pack of modern sniper guns. Get ready for Animal Hunting in Safari Desert, is an action packed game. In this Frontier Animal Hunting in Safari Desert you are like a HUNTER, just take the action packed SNIPERS in your hand and start shooting wild adventure and thrilling animals. Game is made in 3 deserts, keep in mind you are hunter of best shooting game in desert 2018. Just Start hunting and proof yourself to be best HUNTER in 2018 by shooting the animals in the desert. Game is giving you best chance to be a DESERT SHOOTER by practicing your sniper skills. Animal Hunting in Desert Pro providing you best simulation of hunting games in DESERTS. In wild hunting there are number of wild animals to hunt. Get real shooting and hunting target experience by just playing the game. The Hunter! you can shoot animals like tiger, hippo, crocodile, hyena, gorilla, lion, bear, cheetah, rhino and wolf. 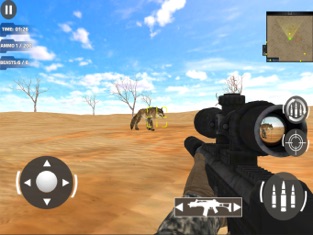 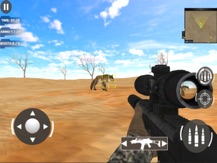 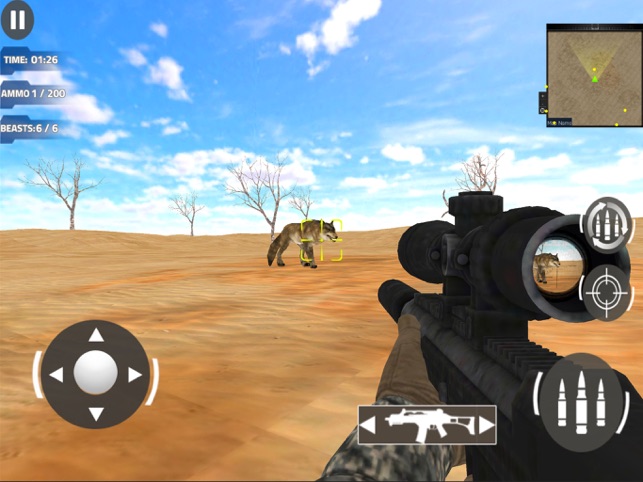 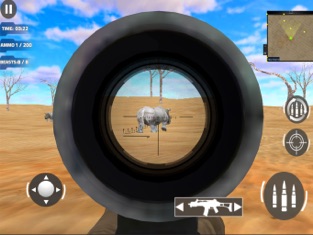 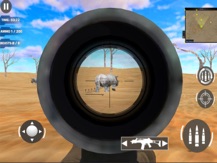 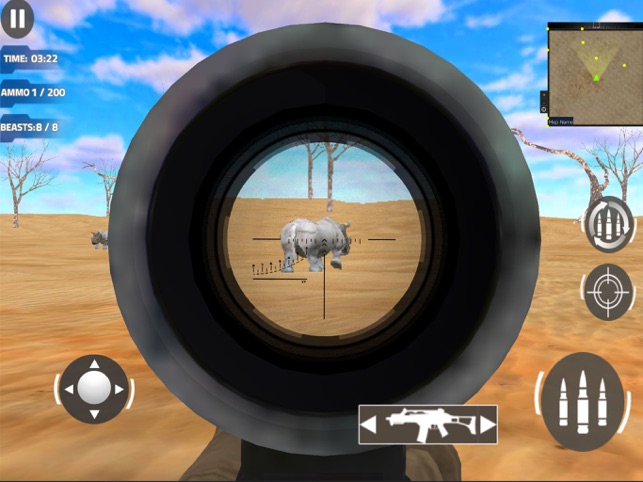 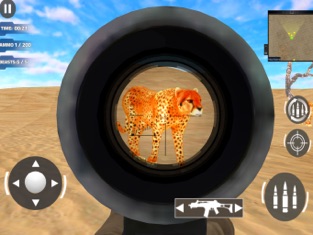 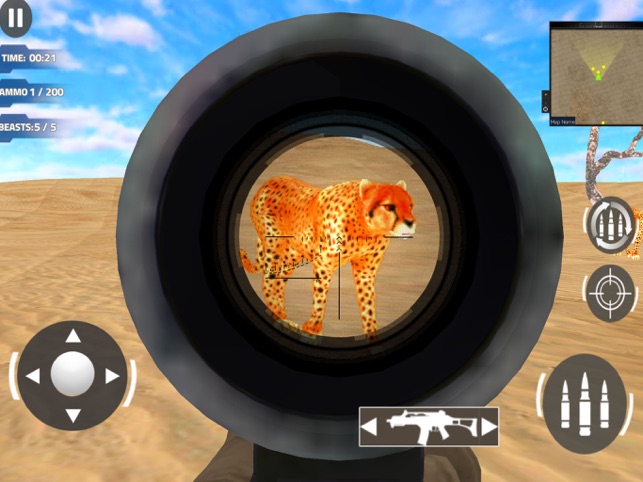