Be ready to protect your homeland from the massive wave of enemy forces! Fight against tigers, panthers, wolves, and hyenas and have fun playing Animals Kungfu Master Legend!

Army of invaders approaching peaceful valley and your village, and you are the only hope! Become one of three Warrior-Protector’s (famous Ninja Panda!) pupils – Ivan The Polar Bear, Bold Blackbear or Wrestling Grizzly, face the incoming squads of enemy soldiers and have fun playing Animals Kungfu Master Legend game! Start the battle against wolves, hyenas, tigers, leopards or even other bears to defend your village! Think you can defeat the Cunning Panther or Flashing Leopard? Or a Master Samurai Tigress herself, leader of attackers? Check your skills in this thrilling hand-to-hand fighting simulator!

Build up a powerful hero through strength and cunning in this amazing animal fighting game! Earn experience points winning each fight to improve your panda’s fighting skills or to unlock new rivals, locations! Become a master of martial artists, create your own fighting style using a combination of Boxing, Taekwondo and Muay Thai kicks and strikes, and survive in this cruel world!

Stop the enemy invasion of aggressive wild animals and enjoy the spirit of battle with Animals Kungfu Master Legend!

– Become an animal melee fighter – step into the ring to battle against other wild animals ready to attack you
– Level up your skills – try different fighting styles including Taekwondo, Muay Thai, Kung Fu or Boxing
– Earn points fighting on the ring to unlock super strikes or new enemies
– Protect your homeland and become more and more powerful with each win 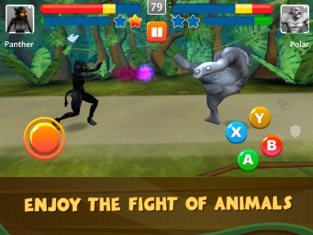 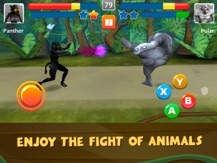 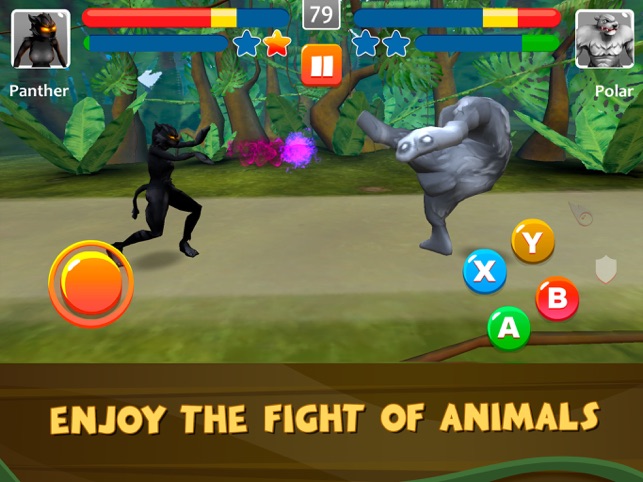 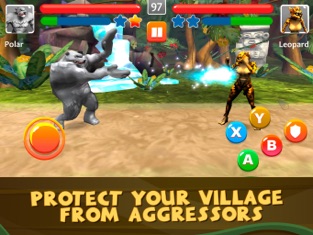 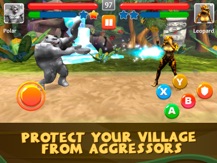 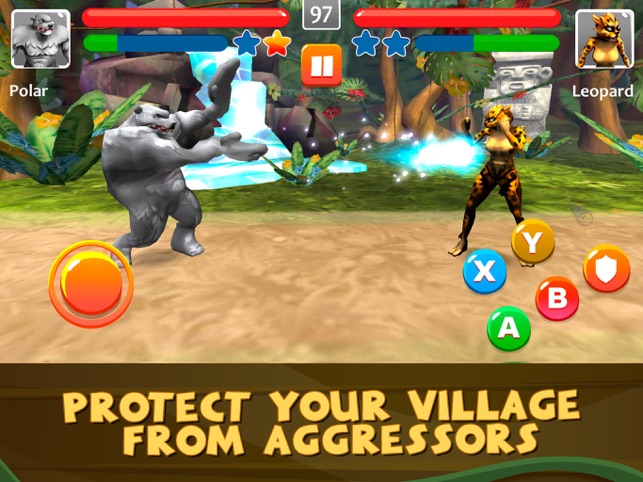 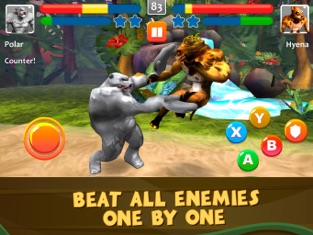 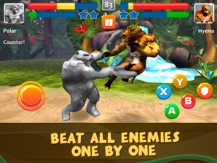 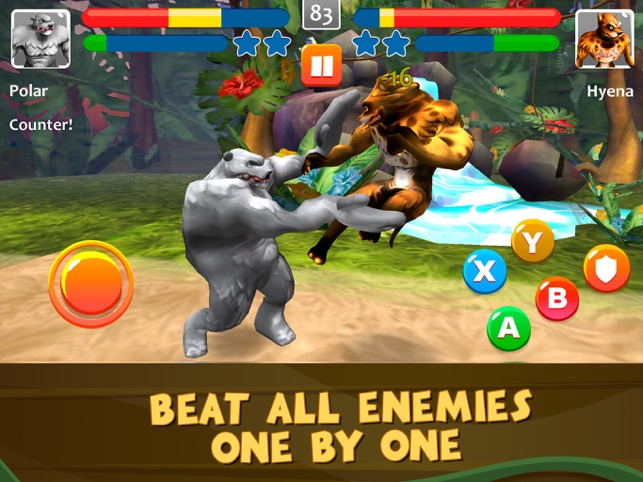 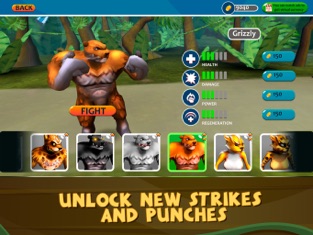 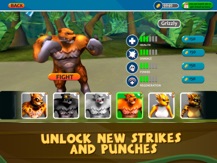 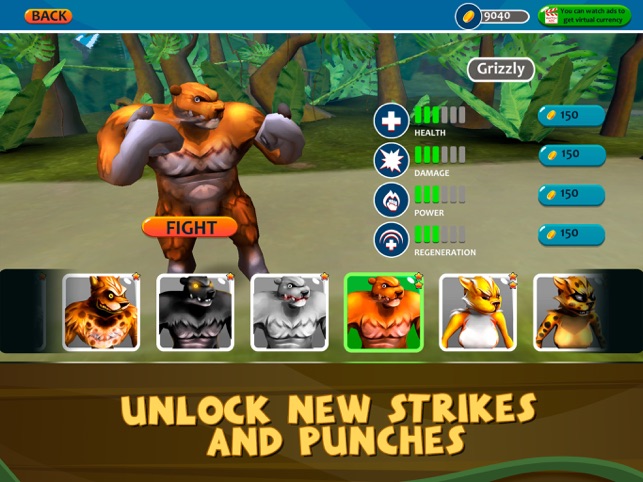