Also known as Out Of This World™ and released across more than a dozen platforms since its 1991 debut, Another World™ has attained cult status among critics and sophisticated gamers alike for its cinematic effects in the graphics, sound and cut scenes.

★ AN IMMERSIVE ADVENTURE WITH UNIQUE STORYTELLING
Another World™ bridges the gap between Cinema and Action Adventure games with a completely new style of fluid, cinematic, storytelling. Hurtled through space and time by a nuclear experiment gone wrong, you'll need to dodge, outwit, and overcome the host of alien monsters and deadly earthquakes that plague the alien landscape you now call home. Only a perfect blend of logic and skill will get you past the deadly obstacles that lie in wait. 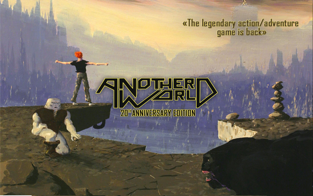 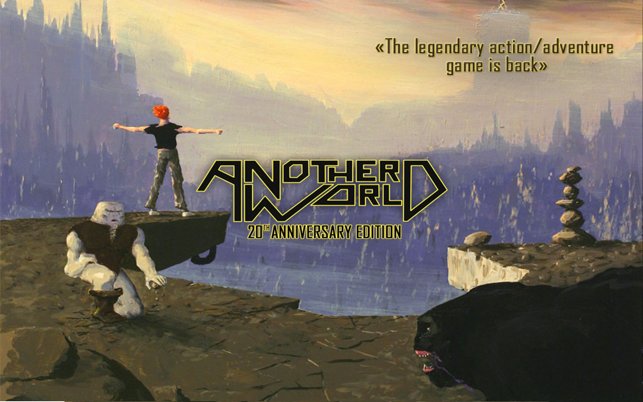 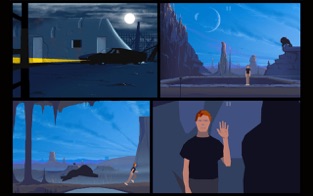 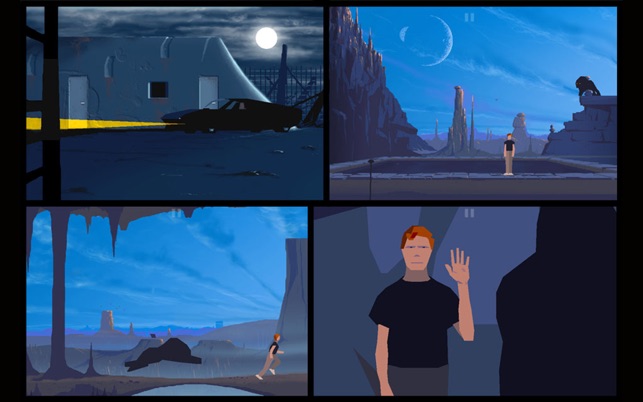 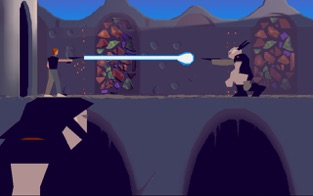 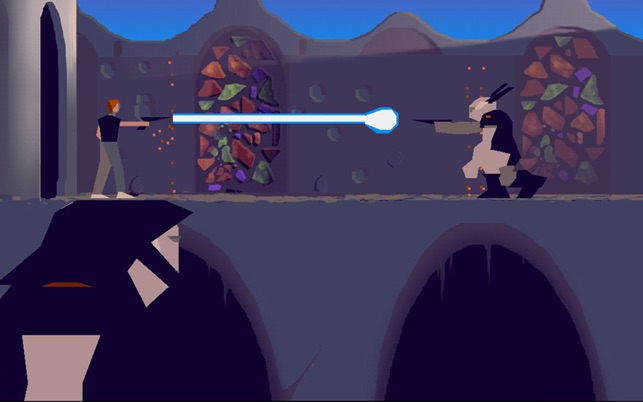 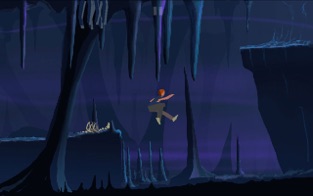 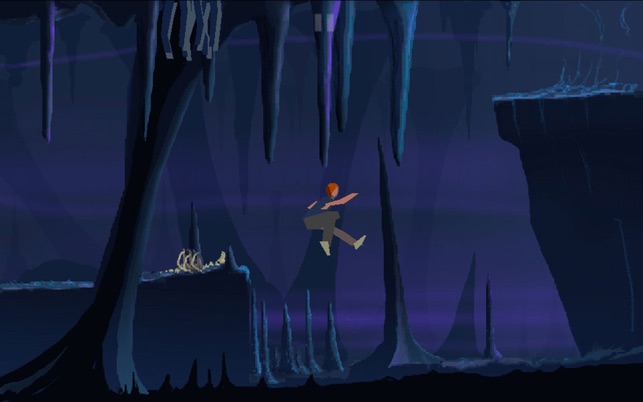 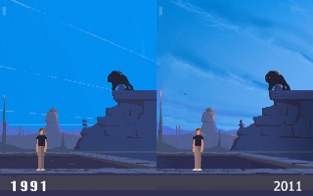 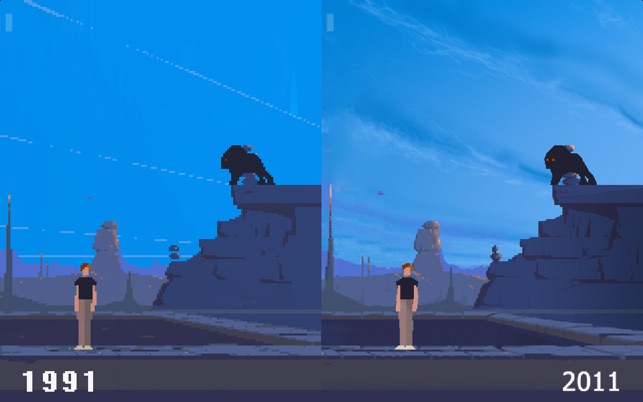 Age Rating
12+ Infrequent/Mild Realistic Violence Frequent/Intense Cartoon or Fantasy Violence
Copyright
Another World 20th Anniversary © 2011-2013 Eric Chahi, Digital Lounge. Developed by DotEmu and published by BulkyPix. “Another World” and “Out Of This World” are registered trademarks of Eric Chahi. All rights reserved. All other trademarks, logos, and copyrights are property of their respective owners.
Price
$9.99
SHARE

Fri Jan 14 , 2022
Game Bix Challenge, game for IOS Type IOS game Publisher Padadaz Install DESCRIPTION Take control of the playfield! Join over one million players! Draw shapes to fill 75% of the screen and trap the balls to unleash their special power! How far can you get? Bix has already been #2 […]