“ArmorRising” the multiplayer online battle arena has finally been Released!!
Beat the other players by using various weapons and equipments.
“ArmorRising” is multiplayer online, top-view shooting game. Defeat the other players by using all available weapons, machine-gun, rifle, grenade launcher and others.After starting the game, the giant robot “Armor” will appear on the stage. Getting into “Armor” earlier than anyone else and wipe out all enemies in the filed. 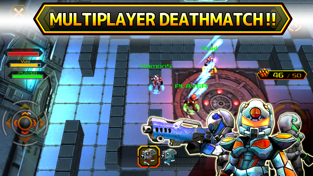 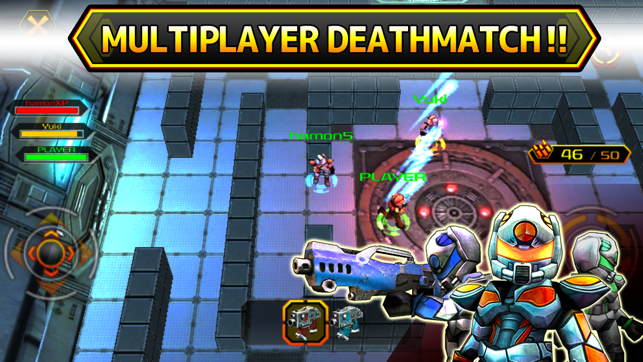 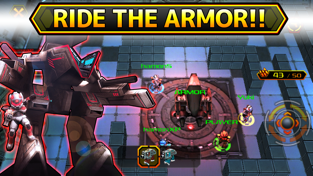 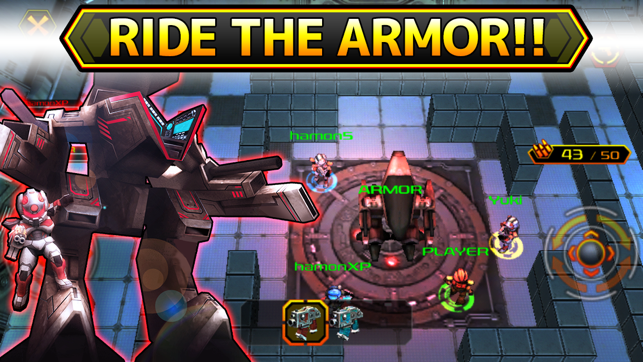 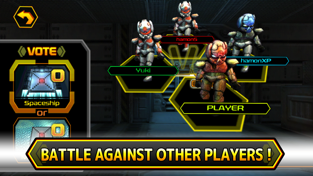 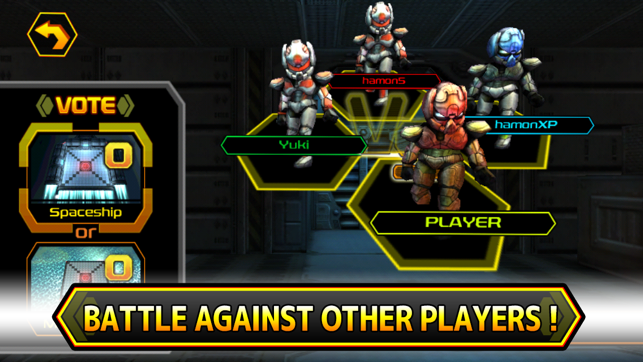 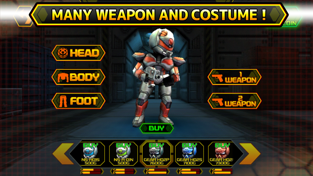 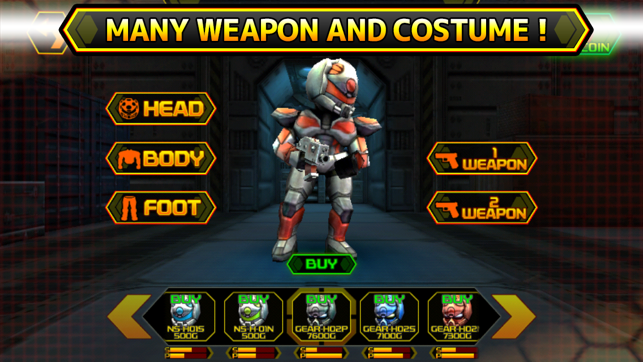