A real battle with missile system simulation in 3D milieu with ‘glaring explosions’ and powerful shooting rival naval warships, tanks, gun. You can play with awesome war missile simulation and destroy all the enemies on your way to save your country and your people from invasion, try to fight all the jets on your way. This is 3D based strategy-simulation asteroid wars game.
It is assumed that in near feature the world will be using only missiles in war without engaging army forces. It means Military Budget going to be used for only missiles. Just scroll and control your missile fighter tank, shooting and destroying the enemy bases and tanks. Avoid enemy missiles strikes and obstacles and destroy them by your excellent warfare strike shoots at them.
This air mission opens up in a real 3D city environment. Use your weapon wisely! Acute aim needs to make while air strike attack on base with fully weaponized artillery. Gear up for the best flight in strategy sim with amazing armed fighters equipped with long range guided missiles, air to air combat, supersonic speeds (etc…).
In the survival struggle the player tank has to patent the region from rival enemies’ occupation and also the rival base from deadly warrior tanks. Using strategic planning and tactics the player has to complete different missions with rebel player turret and crushing the furious enemies in the battle arenas by destroying diverse armored turrets, modern 3D shooter tanks, naval ships and fleets in extreme vivid scenes environment of city.
In this war simulator game mission is very simple aim on enemy tanks, base and ships destroy them all. Swipe control use 'Satellite Imaging' to set aim and maximize 'Power Bar' to look far. Amazing sound effects, feature, graphics, physics and city environment.
You must also be conscious of when you have to use an upgraded weapon in tank fighting war game because it is important and required in higher levels so you must be well equipped to clear those levels. When you play these war simulator one thing that is guaranteed is your enjoyment. Be a legion and challenge your skills of aiming, firing and shooting in realistic missions based environment. Missile system simulation will be definitely a worth picking up.
HOW TO PLAY:
– Tap on 'GPS tracker' to track the target
– Use 'Satellite Imaging' to set aim
– Maximize 'Power Bar' to look far
– Tap on 'Fire' button to shoot missiles
FEATURES:
– Unique battle arenas
– Easy to learn, intuitive controls
– Strategic and immersive game play
– Realistic environment and charming background sounds
– Amazing ballistic effects
– Extreme 3D hd graphics
– Extreme shooting in air to ground strike
If you like this game, please try other games by clicking “More from Developer” or by visiting our publisher account. And don’t forget to rate and review 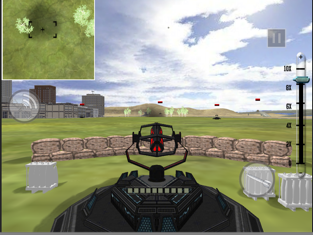 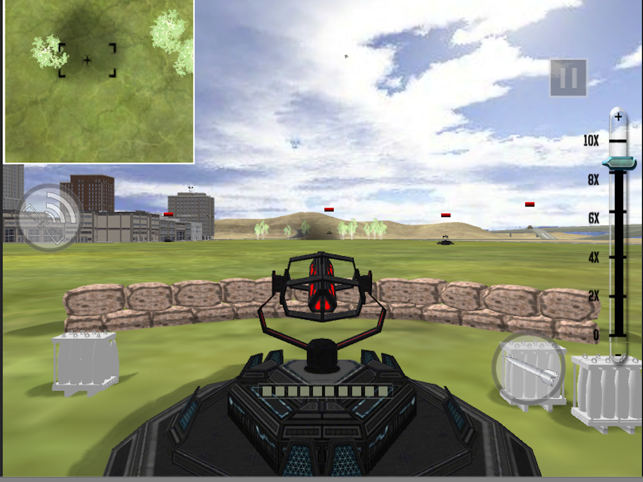 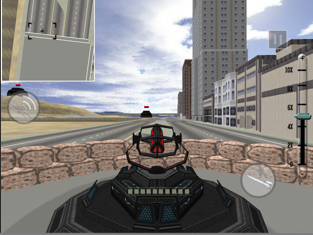 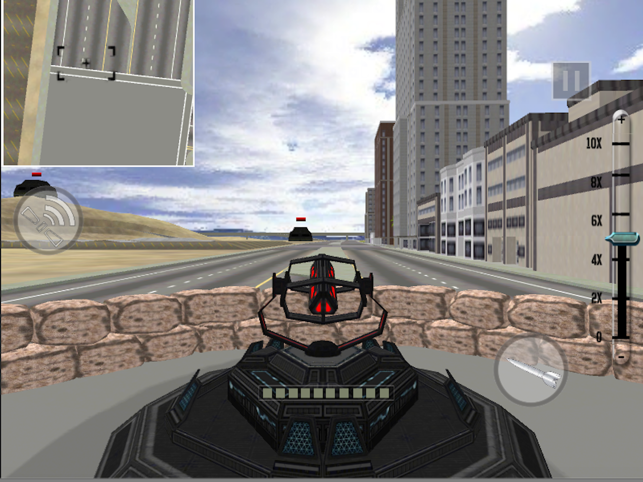 Sun Feb 20 , 2022
Game Assassin Shooting Mission, game for IOS Type IOS game Publisher Assassin Shooting Game Install DESCRIPTION Download now for FREE one of the best FPS SHOOTING GAMES If you want to be an elite sniper against terrorism, this game is the shooting game you have to play. The terrorists hijacked […]