Army Super Heroes.
Fly to battlefield and save your soldiers!

Use your superhero powers to rescue army soldiers in close combat army mission and save lives of hero soldiers. Well, it is a challenge and a great achievement as nothing is more stimulating than saving a human life and becoming a hero. Rescuing is the best and most noble of all professions. With great powers comes great responsibility. A chance to be a Hero of heroes in this mission of saving US army soldiers with your super natural abilities.

Rescue teams are depending on you & without a super hero it’s almost impossible for them to perform the critical rescue operation in war. You are the strange hero leading the rescue team. Your Army has stepped into the battle ground on the borders and line of control to push back the enemy forces. It was all quiet until the enemy attacked us all of a sudden and we faced heavy casualties. Now is the time you step in, face the enemy and save the people and the army soldiers from enemy and destroy their army tanks and heavy weaponry from the war ground so they won’t attack in future. You can fly so take the injured ones to the hospital with full medical rescue. Weapons are deadly and enemy is a beast and it would be a close combat. Fly fast yet carefully because now you are the main target of enemy.
Rescue the patients and serve your country in war and be a Hero of heroes.

You value human life and you know how to cope up with such situation where the enemy is killing the commandos and gliding into our territories to occupy our land. All you see is screaming soldiers, bloody bodies. You see men at their last breaths and unable to even move, here you have to step forward to rescue and boost the morale of your army men so that the ones fighting could do their best.
Give the medical treatment to the wounded patients and take them to the Military hospital. 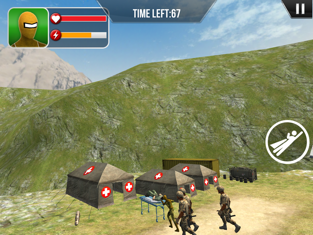 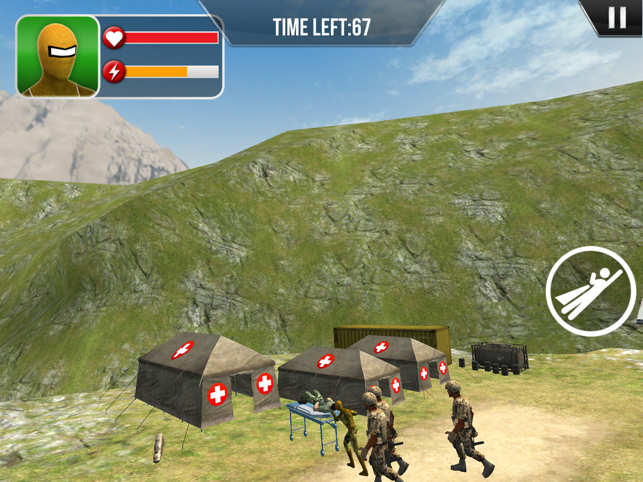 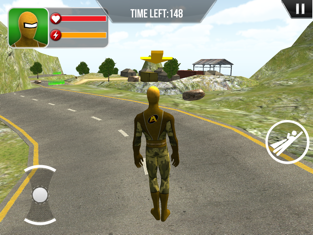 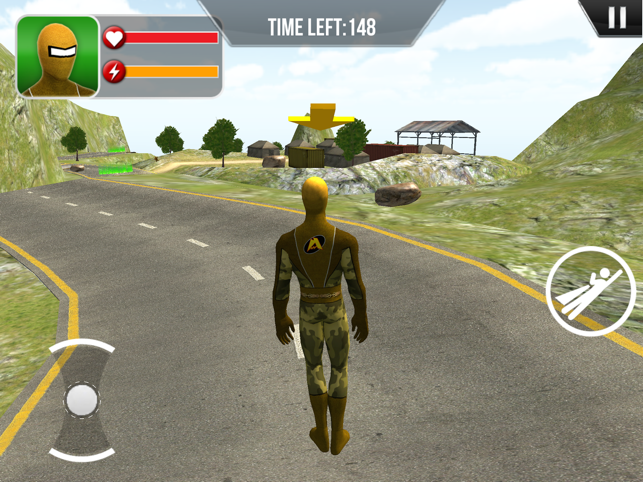 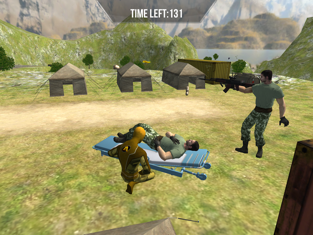 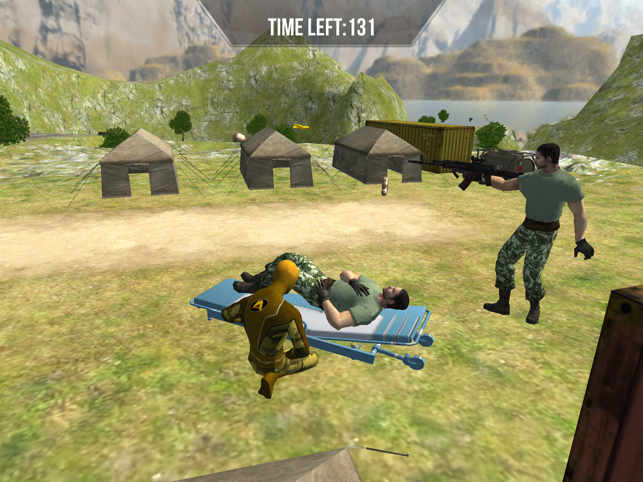 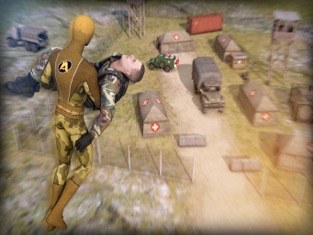 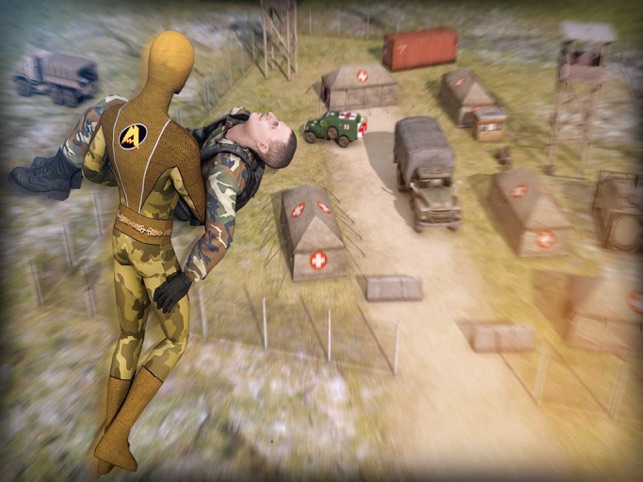 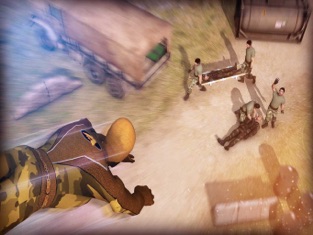 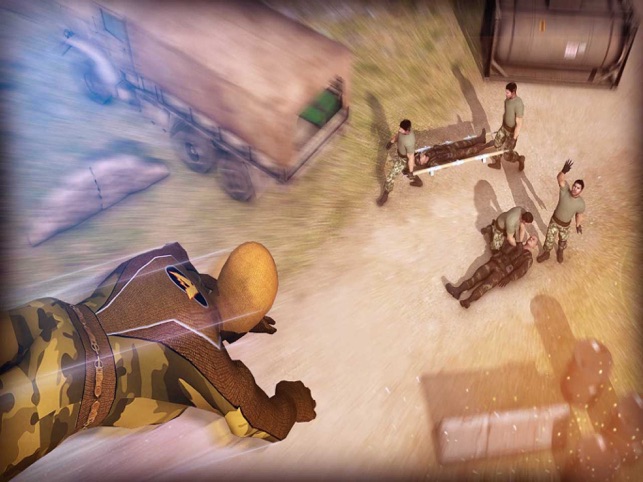