Army Truck Hero 3D
Army Truck Hero is the newest 3D platform game in which you are driving military trucks full of commanders and border guards transporting from borders to the military camps , main operating base to barracks and etc.
Better than conventional 3D games parking, it takes you in different realistic environments of military base and dangerous borders. Prepare yourself to pick up the soldiers from the army base and take them to the front lines. Switch on the ignition of your truck and start your training on the off-road of the army base. Show your ultra driving skills on this mud track and complete the mission in the given time to progress through the game. You have to train yourself and train your mind hard to get to the mission end point. Because there is no second chance in the battlefield.

In this level you have take the control of army truck in command center. Army officers has finished their duty and free to go their army barracks. Transport the officers from command center to the Barracks safely

Now your driving skills are checked in the battle area. So become the real army hero by transporting the the injured border guards to the medical center of army for treatment

This is the best chance for you as a skilled driver to become the hero of your country's army by transporting the battle soldiers from military camp and Barracks to the Operating Base. Drive in the area of the war with passion

An arsenal is a place where arms and ammunition are made, maintained and repaired, stored, or issued. Army soldiers get tired from their log duty in the arsenal due to the battle days in your region so your duty to transport the armors from arsenal to military camp , frontier and garrison

This time you have to depart from barracks with army office to command center . Show you Army Hero Driver skills in transporting soldiers.

Your Work is to Transport the Border Soldiers from Border Line to Base." ; 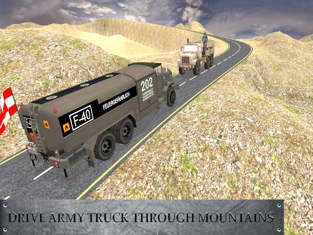 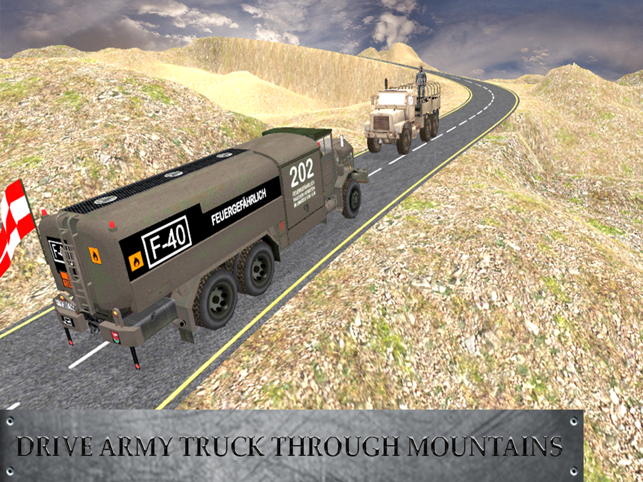 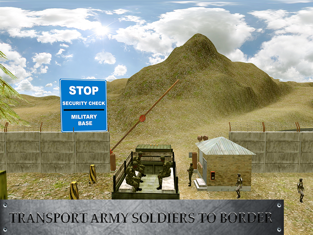 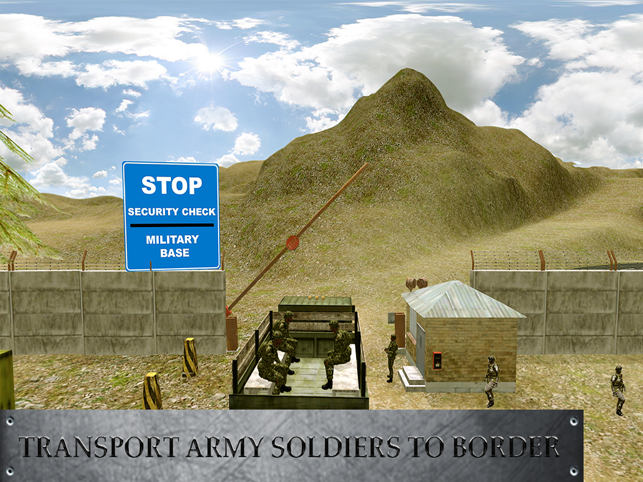 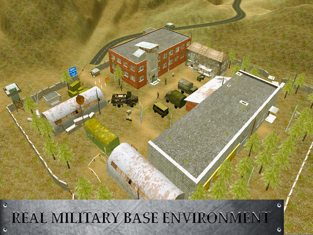 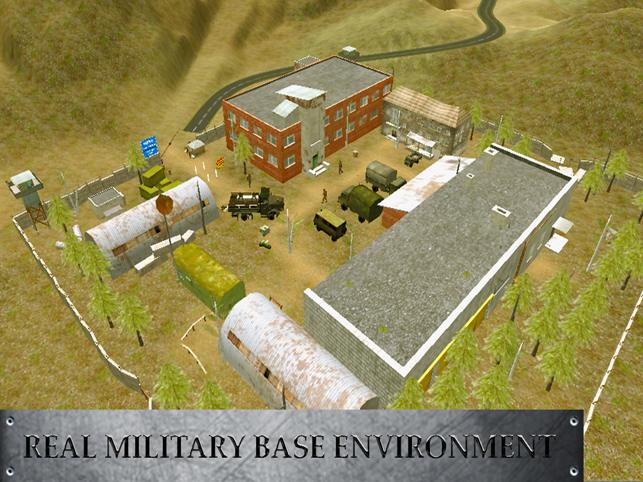 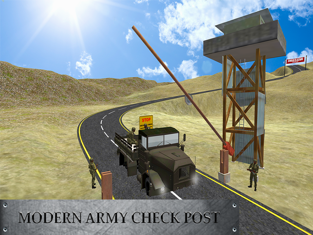 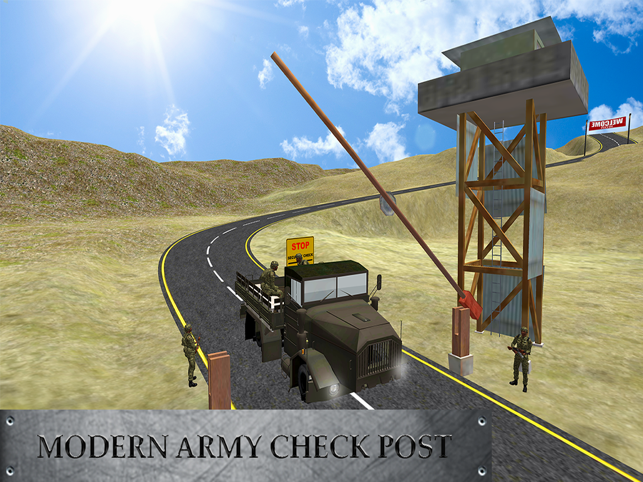 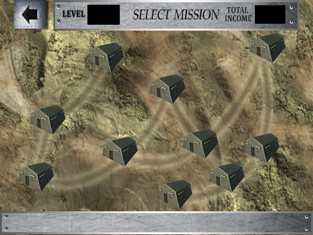 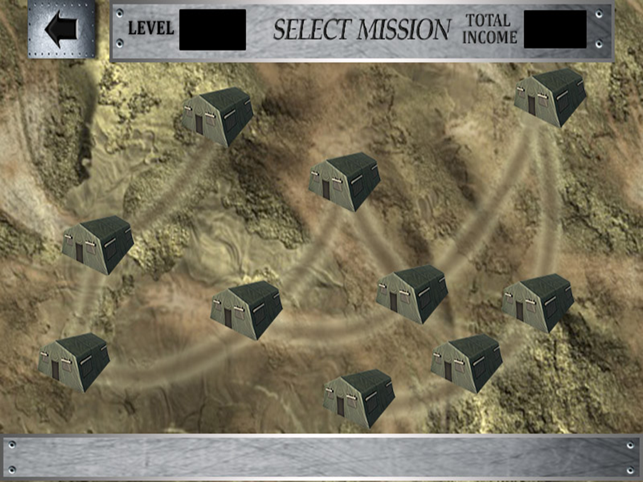