Ashiq drives an auto rickshaw, he’s a nice young handsome driver. Well, the fate brings him to a point where he falls in love with a lady who once hired his auto rickshaw (yeah, the tuk tuk). Little did he know that the lady found him attractive as well. Soon a random ride in Ashiq’s auto rickshaw will end up being a serious relationship. The love story that started in the auto rickshaw was blooming on the taxi stand, bus stand, road side and then…

Like any love story, here comes the turning point. The girl’s father found out about the relationship and he was furious at the fact the he drives tuk tuk. How dare this mere tuk tuk driver get involved with his daughter? He said, “You’re a poor auto rickshaw driver, young man. Go find somebody of your own status. Don’t you ever meet my daughter until you have enough money”! It’s all about the money. Ashiq finds a way to earn some money quick. There’s a local midnight auto rickshaw drag racing scene in town. All the cool rickshaw drivers with amazing rides are coming to compete in the midnight racing and there’s some good money to win. There he goes racing the nights away.

He has to gain experience and money to complete in the bigger races where the stakes are high. Help Ashiq win big money with his auto rickshaw in the midnight drag races and impress his future father-in-law. Download and the amazing auto rickshaw drag race “Ashiq Rickshaw Wala” on your mobile right now! 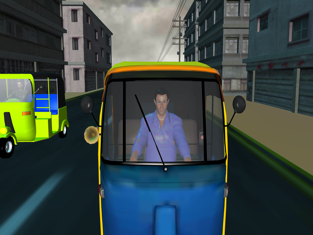 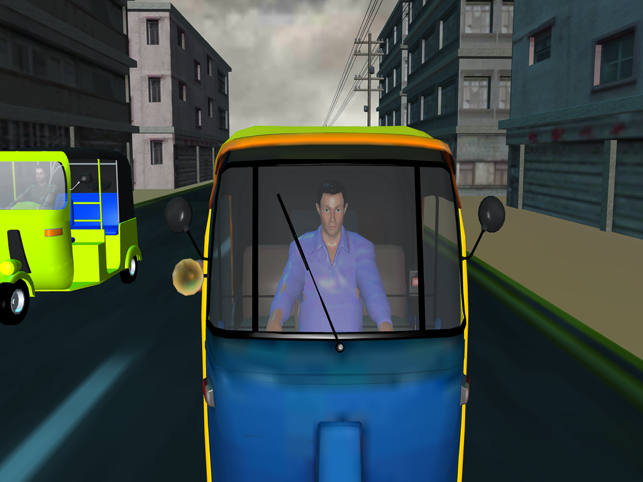 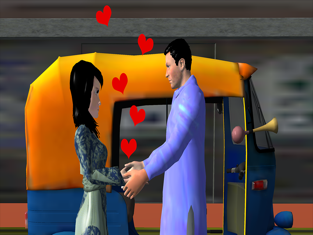 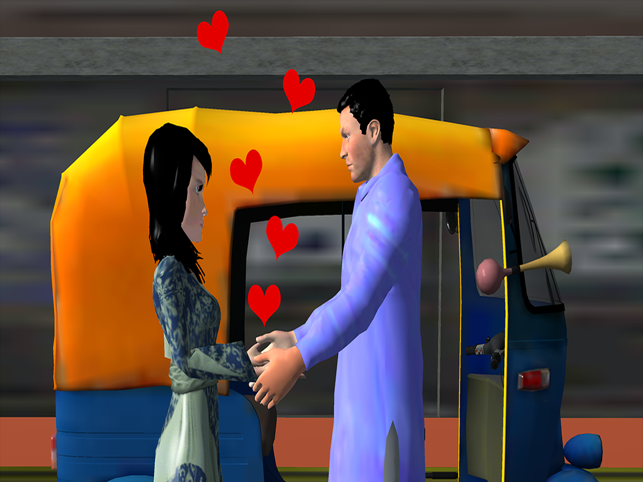 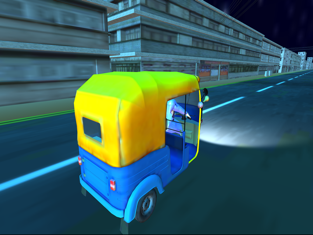 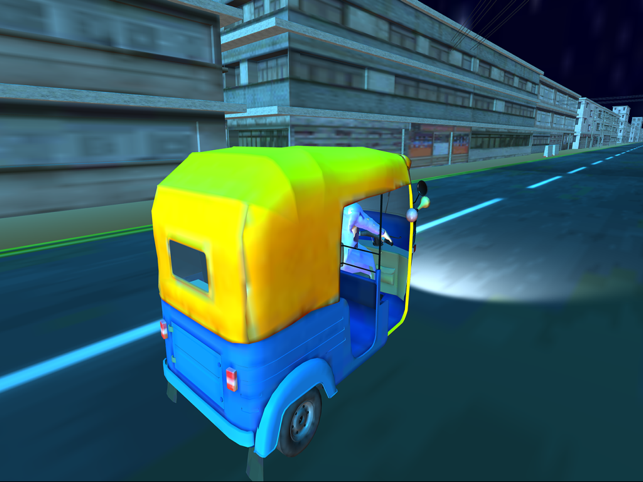 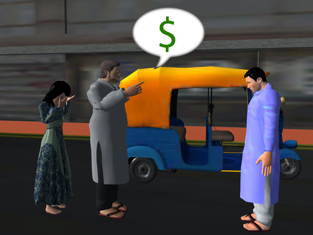 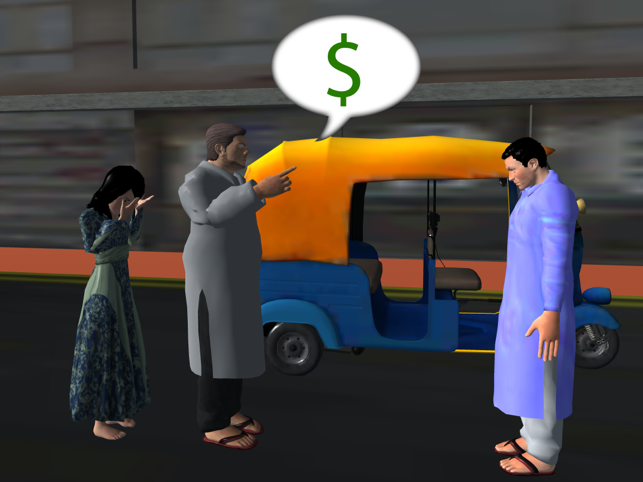 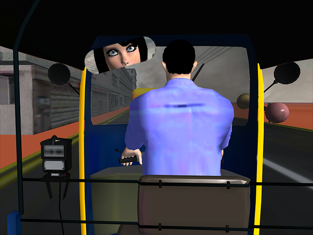 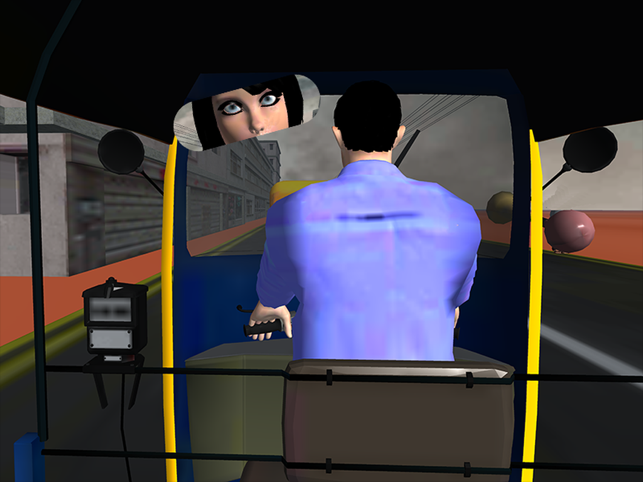 Thu Feb 24 , 2022
Game Assassin Japan Ninja vs Zombie Survival Free Game, game for IOS Type IOS game Publisher Anong Boonharn Install DESCRIPTION Ninja vs Zoombies is a 3D side- scroller running game. It is an adventurous Ninja game with beautiful environment. One Ninja, one sword and lots of zombies. Defend yourself by […]