Hordes of foes await in in this single player rpg epic. To succeed, you must hack and slash your way through a confusing world filled with a variety of monstrosities.

Nothing will prepare you to fight through the paradoxically claustrophobic open world in this difficult action rpg. Using a simple combat system, you must frantically battle your way through a hostile labyrinth in which you are almost certainly destined to fail. What is the purpose of meaning? What is the meaning of purpose? Do such concepts have any significance in a world of violence and suffering? What would it be like if some unspecified Dark Software developer made an existential science fiction anime action rpg? The answer to such questions may or may not be present in the chaotic trials that await.

The unknown and unknowing protagonist must face endless swarms of horrible foes in a hostile environment. She is armed only with strange abilities and a drive to understand where she is, what she is, and if she is. Her skills can only be realized through repeated encounters, set to the cacophony of Sein zum Tode, that necessarily end with her obliteration or that of her adversaries.

She will be challenged with seemingly impossible situations, and her victory, if such a term can be applied in this case, will ultimately depend upon timing and persistence. In a succession of increasingly rapid and difficulty battles, she must fight her way through darkness, pain, and uncertainty, or she will inevitably descend into an abyss of nothingness.

In summary, it’s like the conflict between Schopenhauer and Hegel, if one was a cute girl, who awoke in a terrible place without any memories, and the other was a horde of blood-thirsty demons bent on her destruction.

It isn't an mmorpg, so no one can help you. It isn't freemium, so your money is useless. Will you survive the violence present here? Probably not, but that is okay. There are plenty of easy iOS games available for casual players.

Atrophy is presented by amoeba.blue 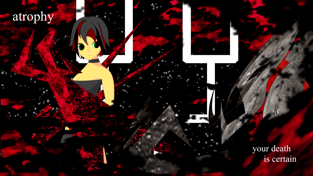 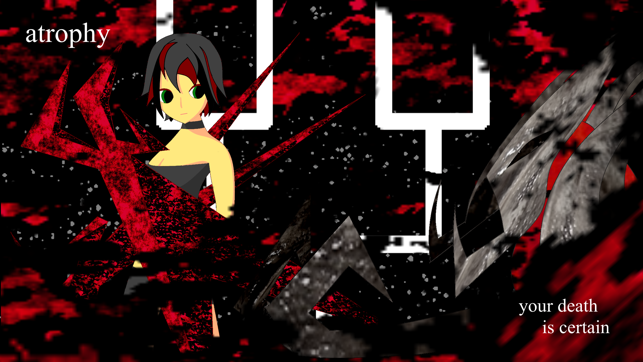 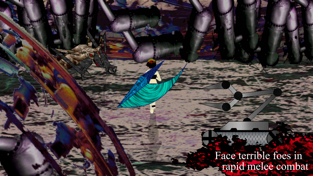 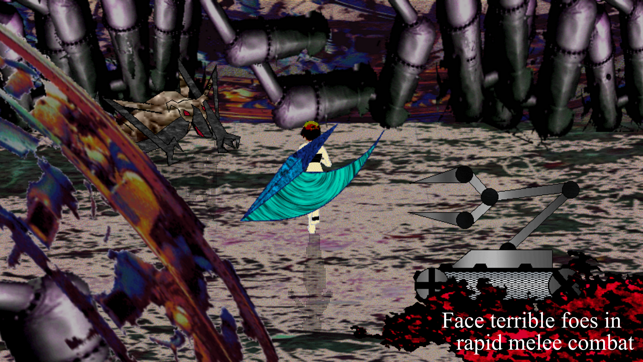 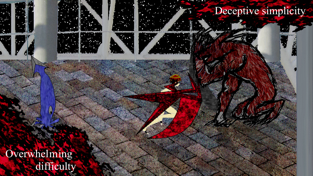 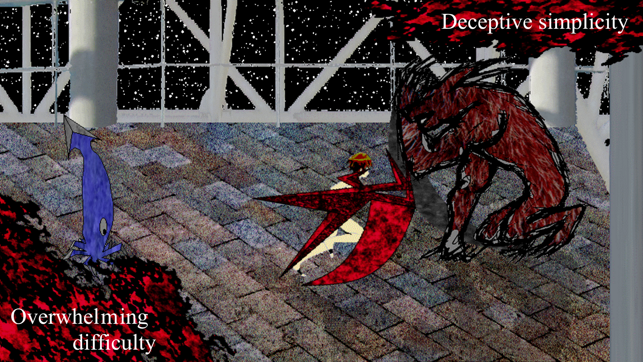