Mr Frog is the journey of a new adventure! ! ▼ How to Play
・Attack
Frog attack it and step on the enemy character basically. Some characters that can not defeat some.

・Stage Clear
Please proceed to the right. It is clear to have a boss in each stage, and defeat.

・Items
In each stage, Kinobar (power-up), child frog (1up) is hidden. You should remember the place you find.

· A button
Jump. After you have a hold down the A when I stepped on the enemy character, and a large jump.

· B button
Dash and fire (When power-up).

▼Attention!!
In iPad, please play in the vertical screen.
You can not play normally it's a horizontal screen. 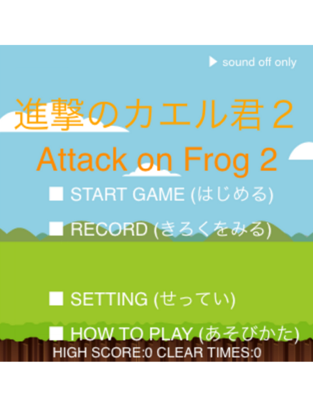 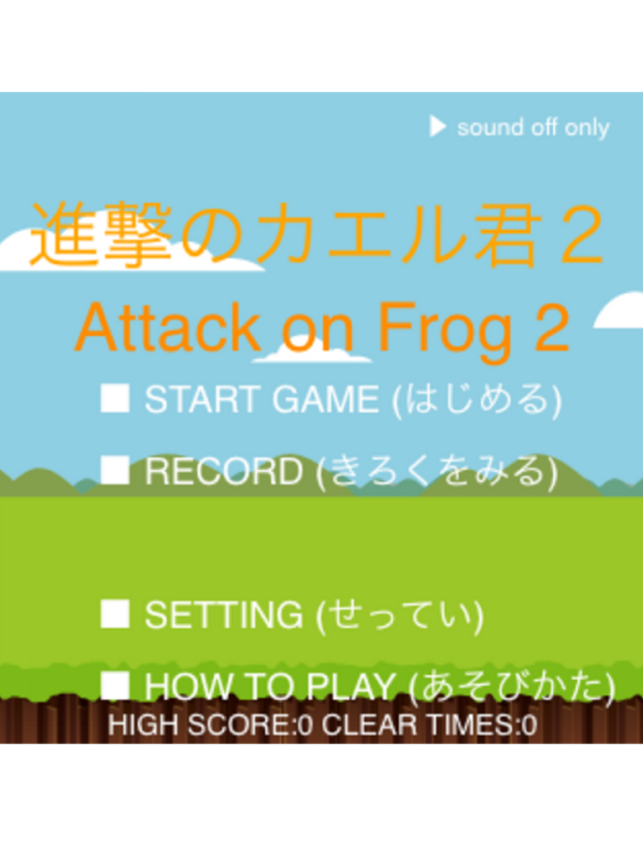 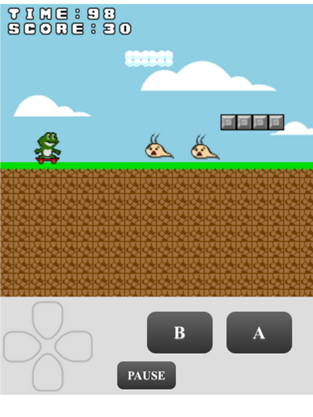 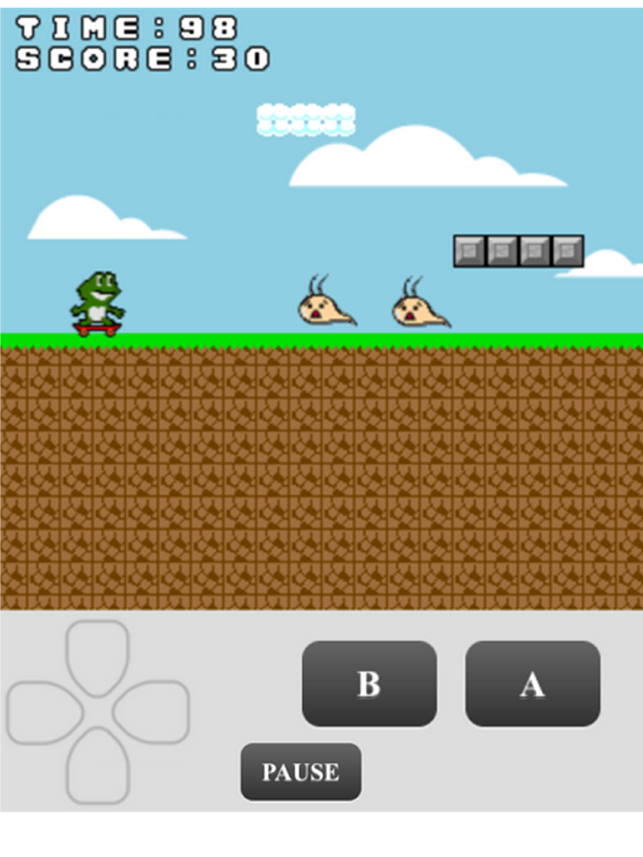 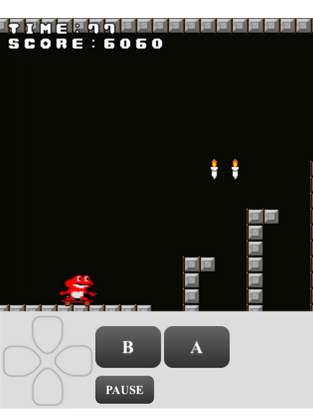 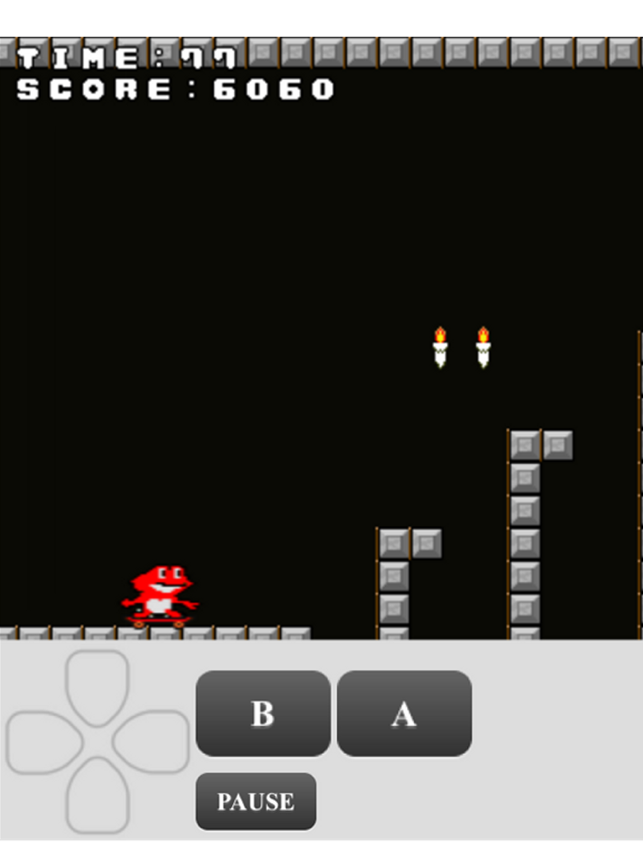 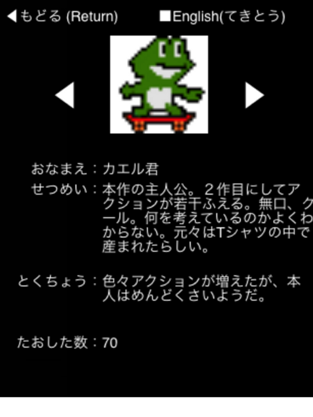 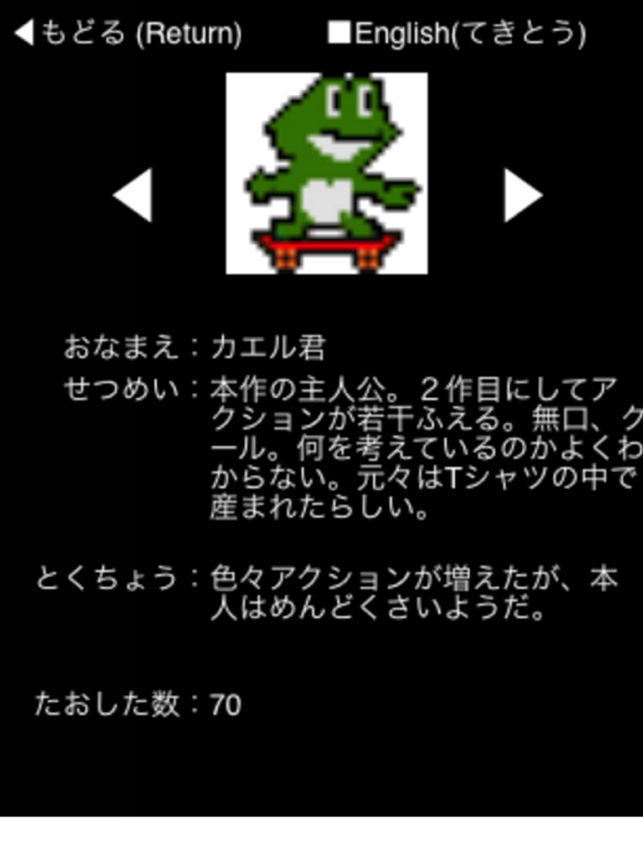