Baba Banda Singh Bahadur – The game, is a role-playing adventure game which includes his journey as a warrior while battling with enemies across 11 different destinations.

Only he is brave who fights for the cause of the poor. He may be cut into pieces and may be killed, but he should not leave the field.This is a story of mughals era when they forcefully try to impose their religion to everyone. At that time for the sake of humanity and country the Guru Gobind Singh Ji sacrifices his whole family. His father Guru Tegh Bahadur Ji sacrifices his life for the sake of Hindu Religion.Two elder son died in war of chamkor and two younger sons were at age of 7 and 9 year sacrifice their life in the Sirhind. 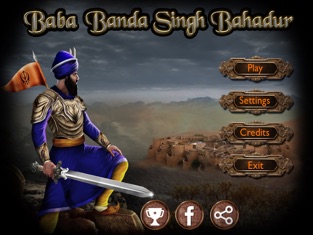 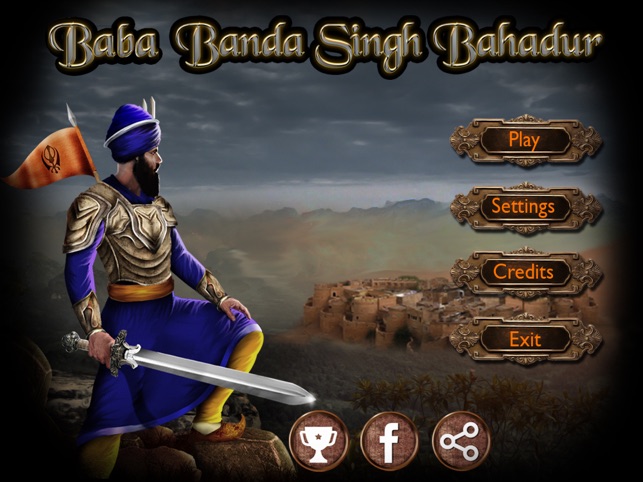 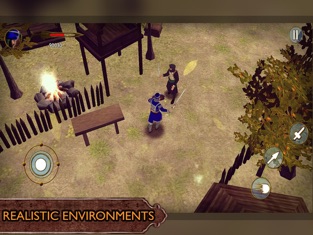 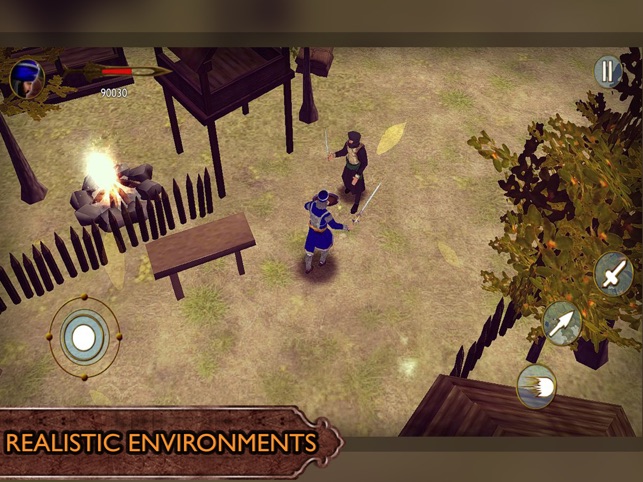 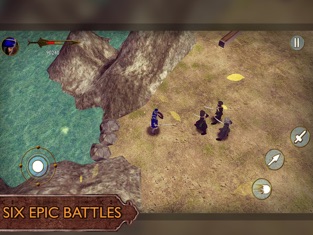 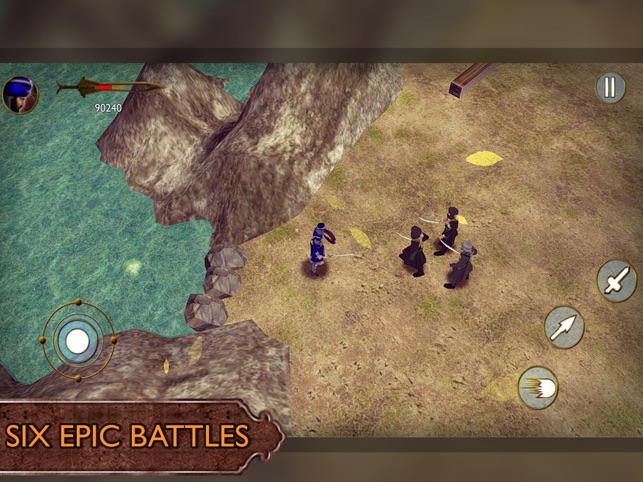 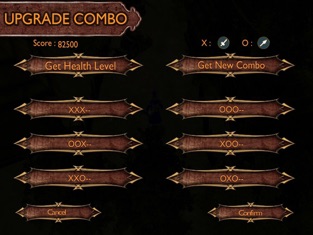 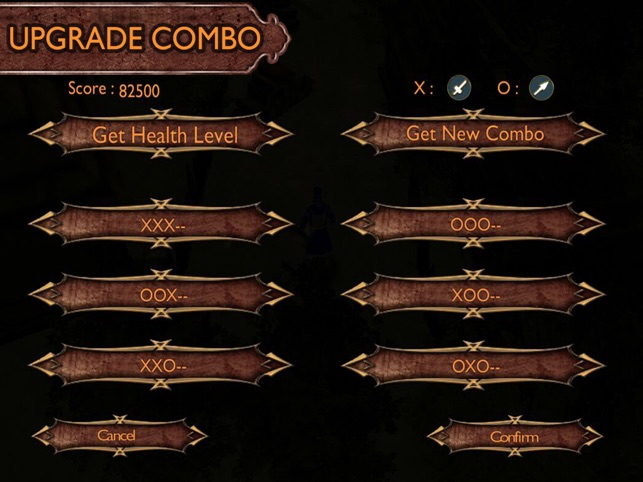 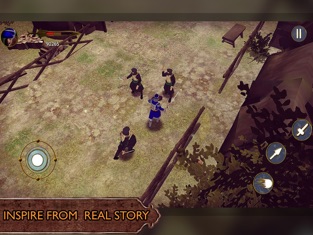 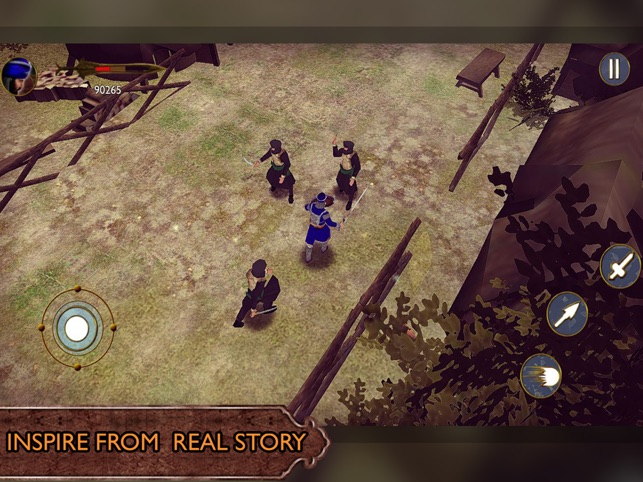