Prepare yourself for the world girls wrestling championship and fight with your rivals in the wrestling rumble. You will learn skills of martial arts, punching, kicks, kungfu karate, and other fighting tricks in this women fighting games. Enjoy multiple modes of wrestling like pro-women fight and bad girls that are the incredible in the wrestling. This world women wrestling is full of action game; where you have to become the champion. You will challenge the rivals and do efforts to wins that wrestling games arena. You will select professional wrestling women with advanced fighting techniques. You will use multiple new punching tricks which take down the energy of your rival's girls. 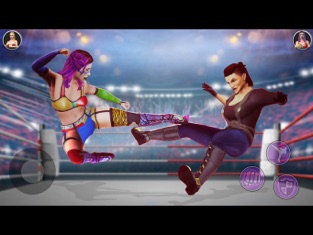 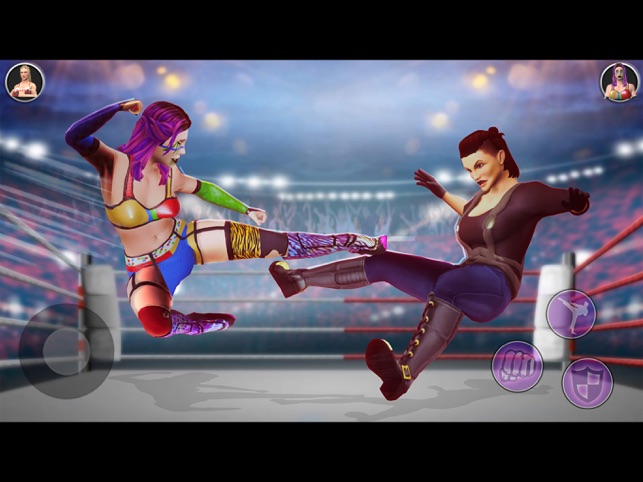 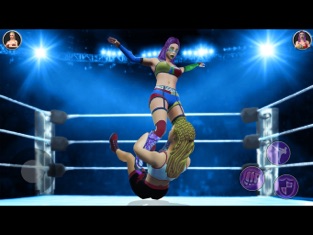 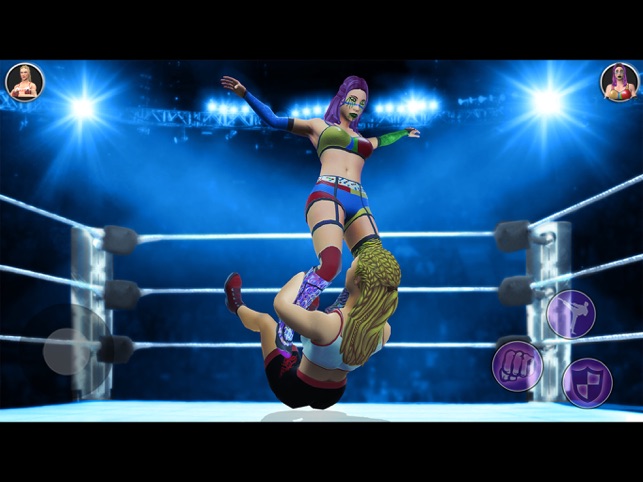 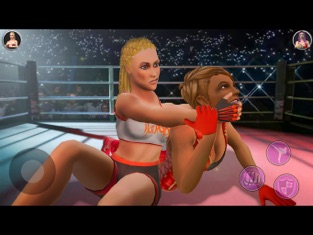 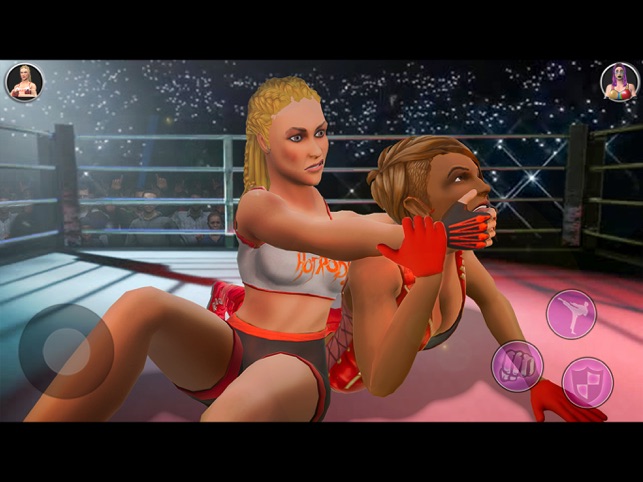 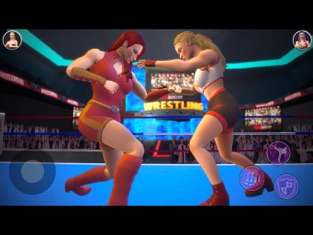 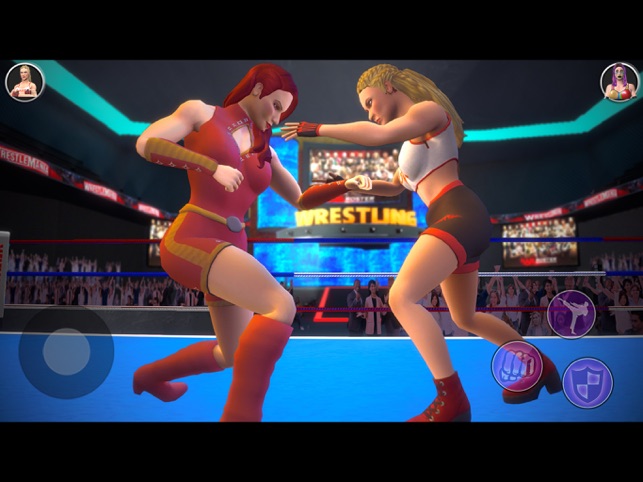 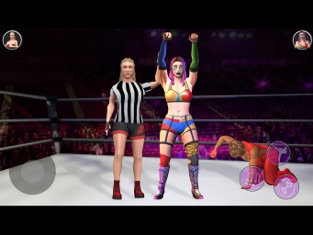 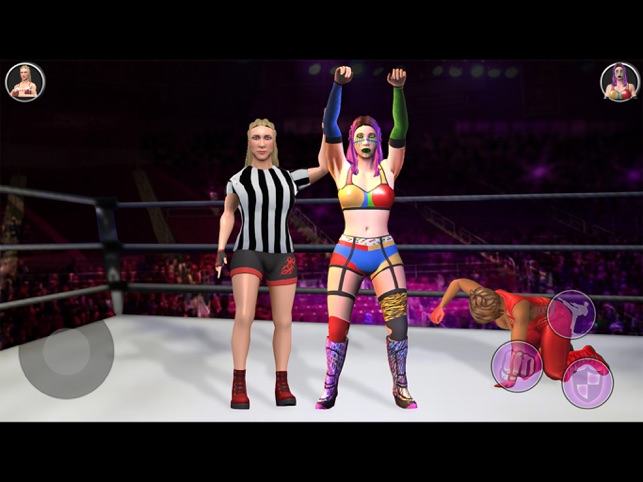