A great all native follow up to Ballistic Defence.

A Sequel to the original iOS title Ballistic Defence, a great retro style arcade action game which will throw you back to the 80's, a time when great games such as Missile Command were in popularity. The objective of the game is to protect your cities from the relentless onslaught of missile attacks. Day and night the waves of attacks will keep coming until eventually all your cities will be destroyed and all will be lost. How long can you survive?

With each new wave of attacks, protecting the cities will become progressively more difficult. Things to watch out for:

– Enemy missiles, they can split into more missiles at any point.

– The intelligent missiles, they're smarter than the average missile and will attempt to avoid any explosions.

– The mothership! Yes, for some reason aliens are involved now. They are tough and it will take more than one pathetic earth projectile to deal with those. Watch out for there mega laser beam, instant destruction to any city below!

– Passing fighter jets, shoot them down for a bigger score.

This is a much improved experience over the original game, both visually and mechanically. Play now and see how you rank on the world leaderboard. As the game progresses so does the score multiplier, keep going for a bigger score. 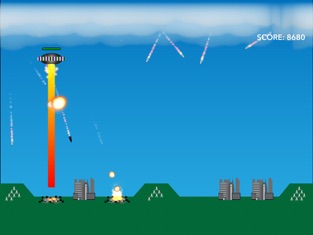 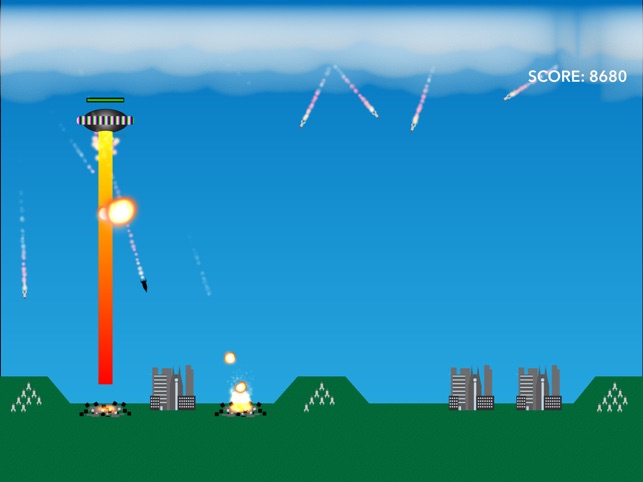 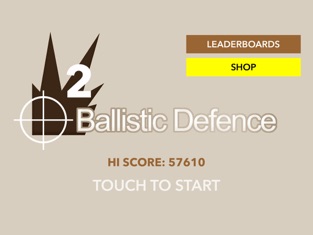 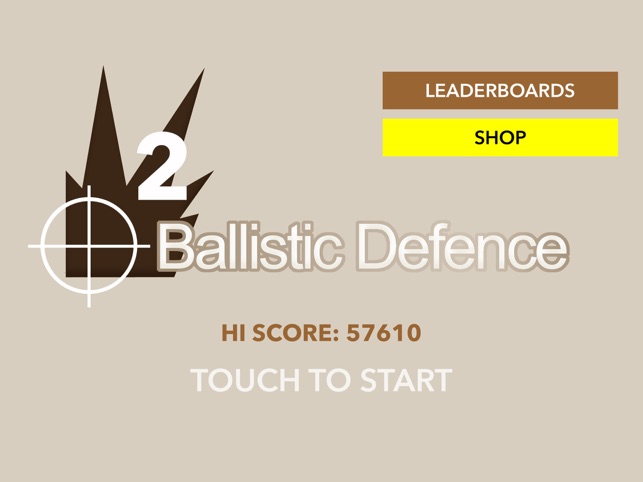 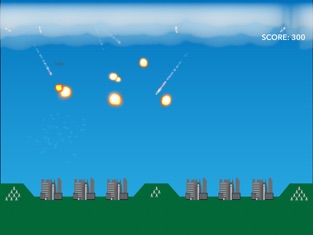 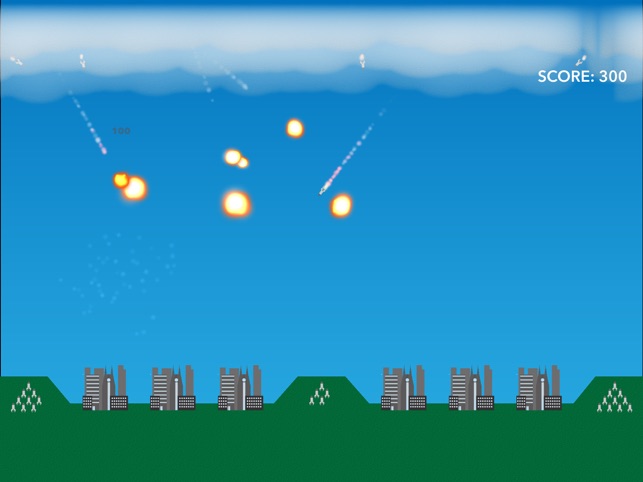 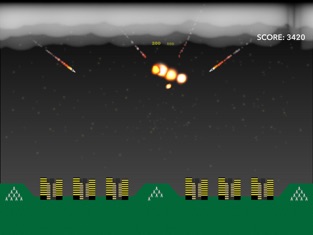 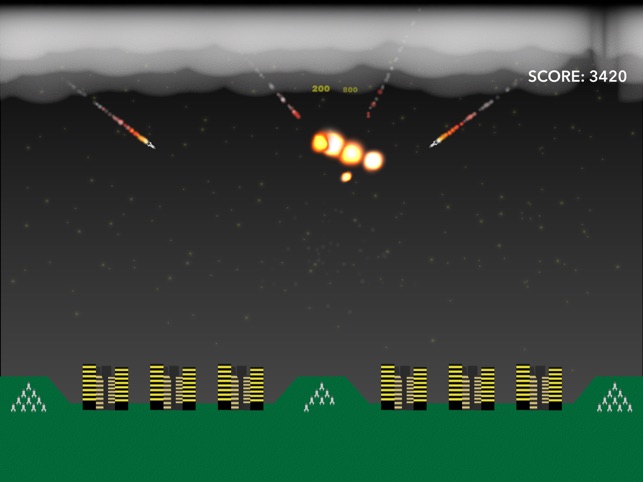 Sun Apr 10 , 2022
Game Bix Challenge, game for IOS Type IOS game Publisher Padadaz Install DESCRIPTION Take control of the playfield! Join over one million players! Draw shapes to fill 75% of the screen and trap the balls to unleash their special power! How far can you get? Bix has already been #2 […]