Balance an unicycle juggler to avoid moving obstacles. With simple and intuitive controls that simulates juggling, Bamba features an incredible set of 25 levels of ever growing difficulty. Bamba is now free! And there are a few improvements:

– "Invincible Mode": After a few failed attempts, you can now watch an Advertisement to unlock an invincible button on gameplay. That allows you walk trough some levels when you get stuck.
-Some levels got difficulty improvements. There were changes on cameras point of views.
-New gyspy jazz soundtrack!
-New funny sound effects!

"It's safe to say that you won't have seen a mobile title like Bamba before."
Glen Fox from AppSpy

"Bamba impressed me with its challenging gameplay and creative obstacles, crafted around simply tapping the screen."
Christian Valentin from Indie Game Enthusiast

"A well-designed 3D game which offers a fresh new game for all those who would like to try a new brand game, different from most you've seen before."
Anna Grace from Appszoom.com

"If you’re looking for something a little different and enjoy games that provide a challenge, you’ll definitely want to give Simon Durcroquet’s Bamba a go"
Adam Field from SlimGamer.com 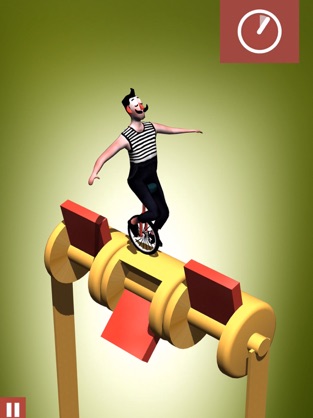 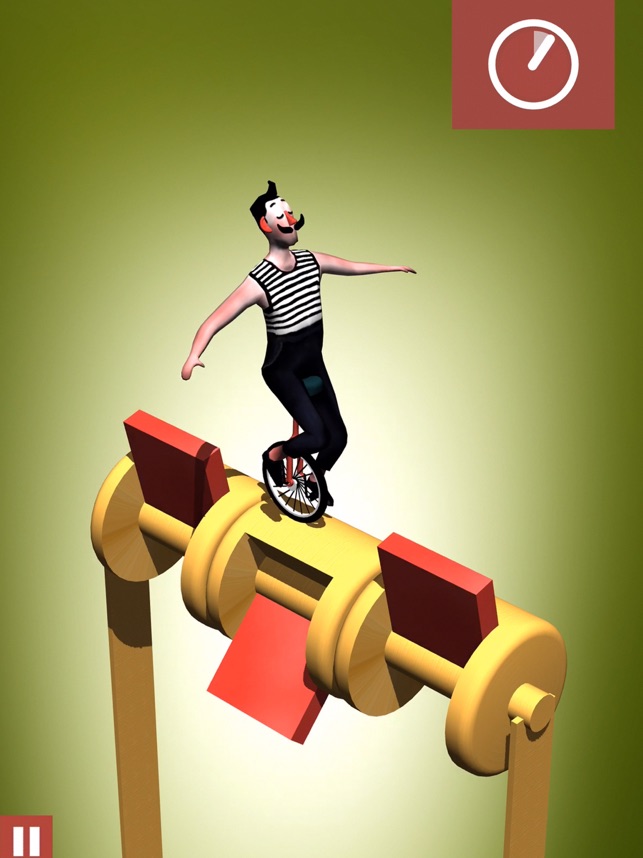 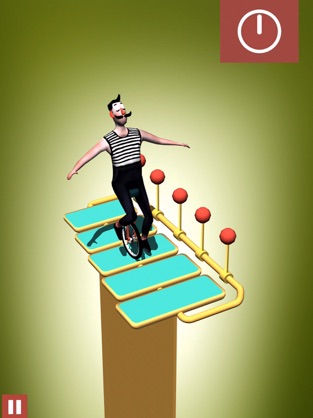 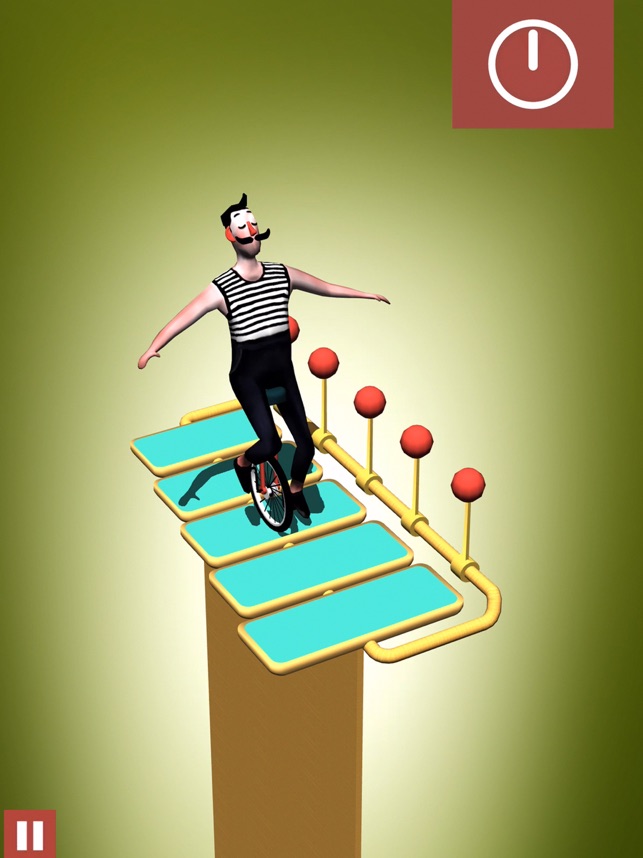 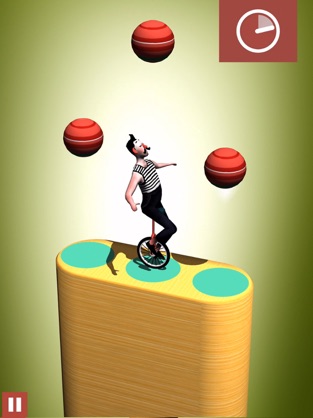 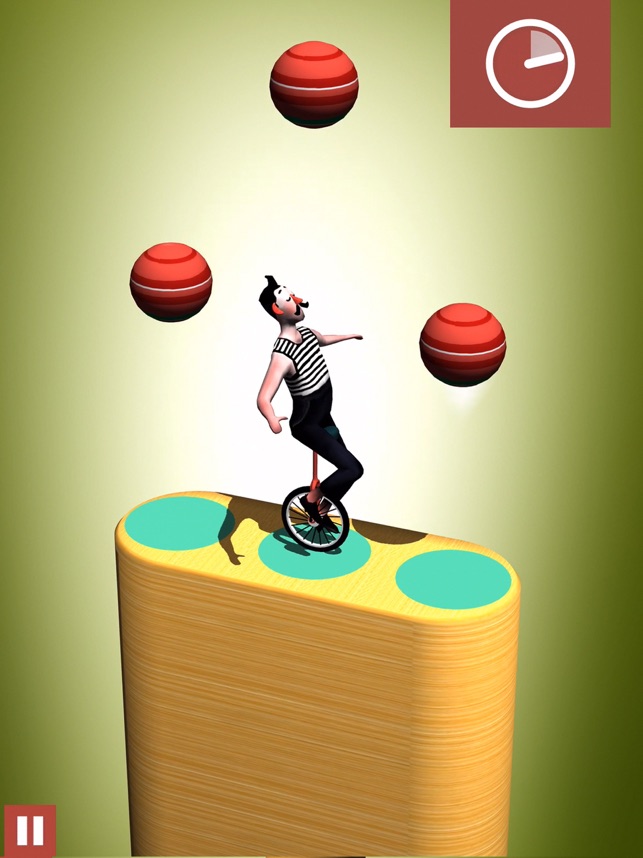 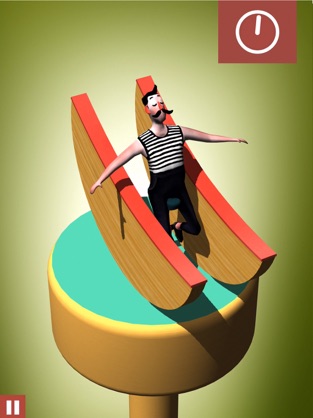 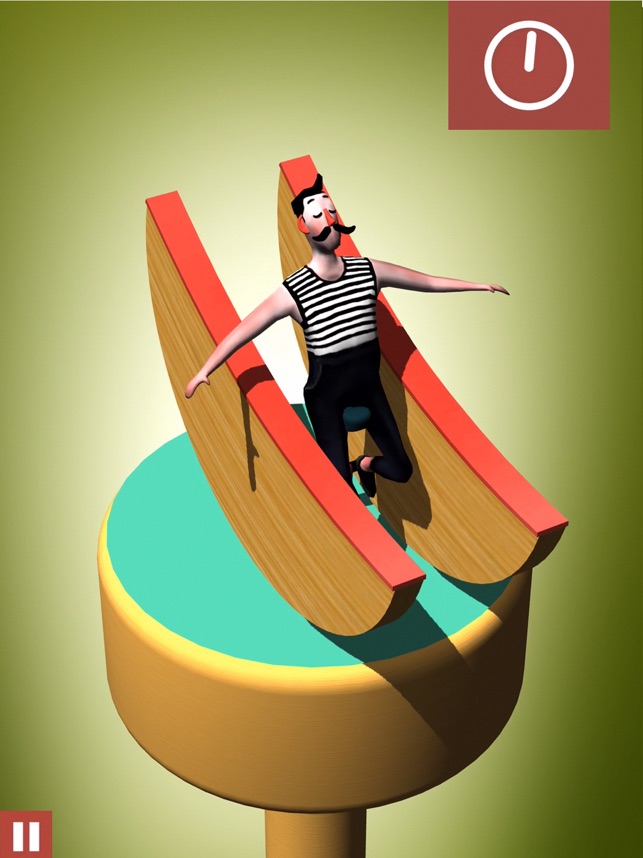 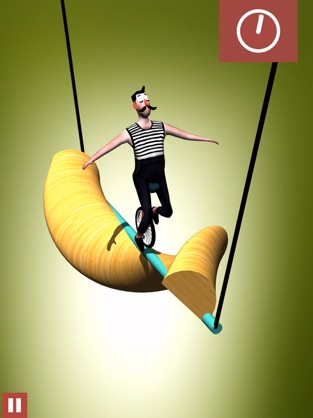 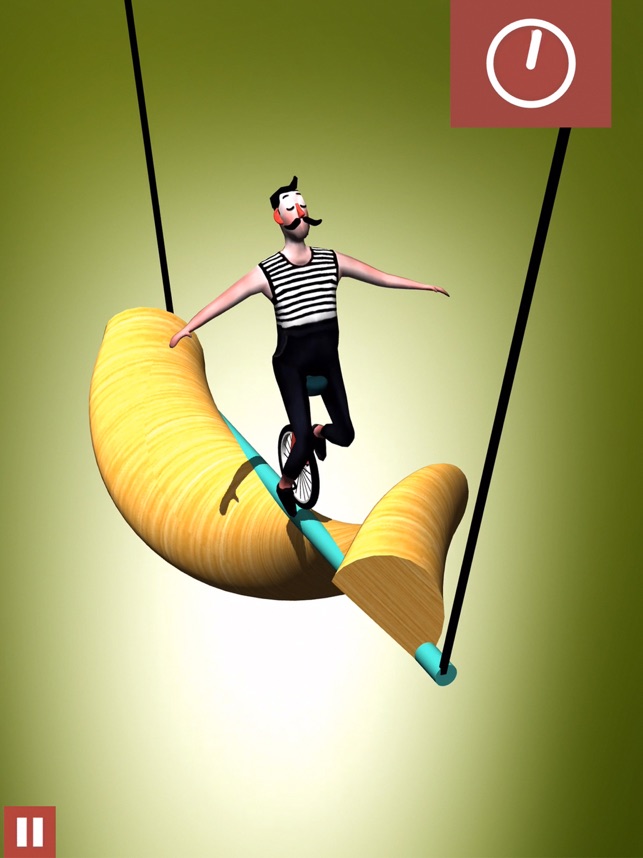