THE MOST THRILLING GRAND BANK ROBBERY GAME OF 2016! Bank Robbery: crime city police shooting 3D free is very astonishing and fully action packed thrilling FPS game that offers you to play against the aggressive robbers. Prisoners break the prison and now they are planning to Rob the bank San Andreas and LA city. Chase them by driving the Police car and find their planned escape route. Catch and kill them all Antagonistic robbers before they runaway. Don’t let them steal cash and Gold in grand city Bank. Situation is very life-threatening and there is no time to capture robbers so shoot them on crime scene before they dispersed in the grand San Andreas city. Protect all affected crime areas and release all the captives from robber’s charge. It’s dedicated and challenging FPS shooting game for action game lovers. Take heavy weapons from police station like AK47, M1911, Shotgun, MP5, and M4, Sniper and unlimited Ammo and start shooting against armed gangsters. Break their plan of stealing money in town. Shoot and execute all robbers at the crime scene. Enjoy the thrill and real police shooting experience in this FPS game.
Get ready for the best action packed Grand Bank Robbery shooting FPS game of 2016
* KILL CRIMINALS BEFORE THEY KILL YOU * 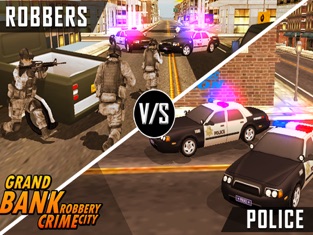 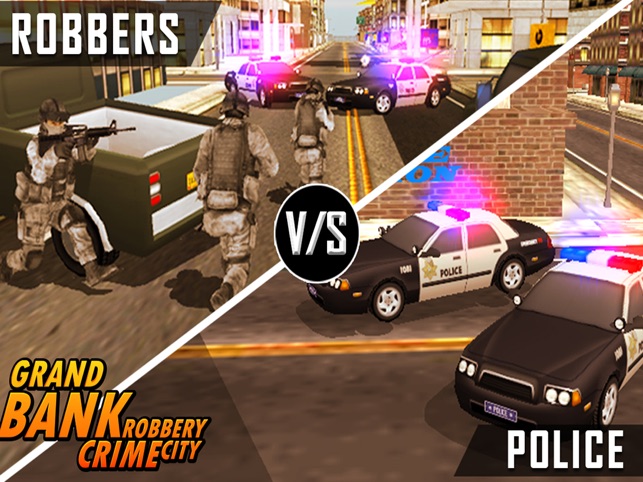 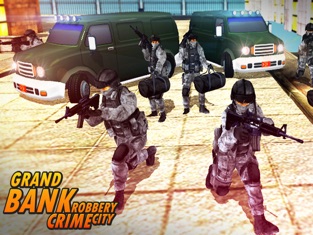 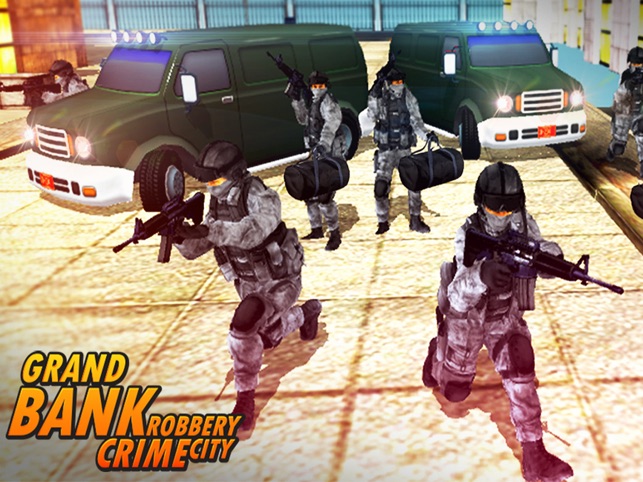 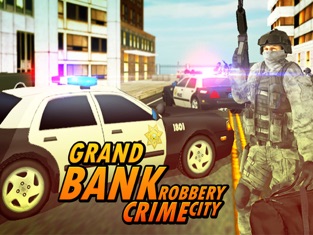 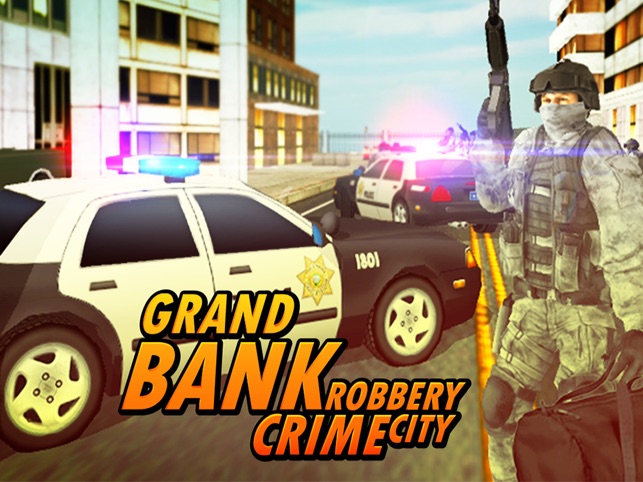 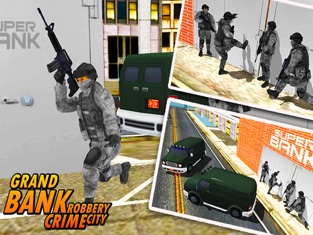 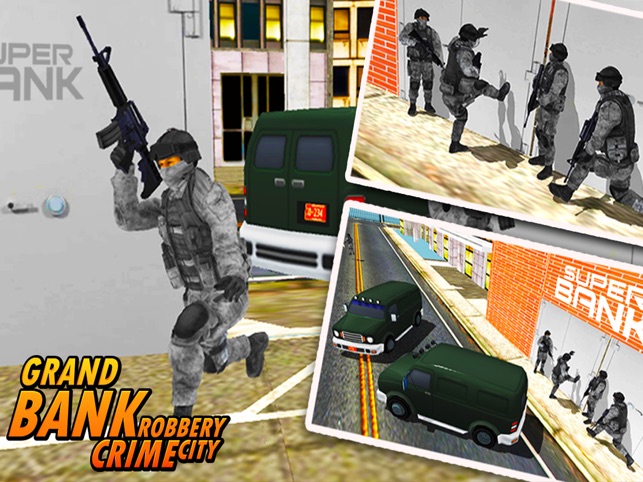 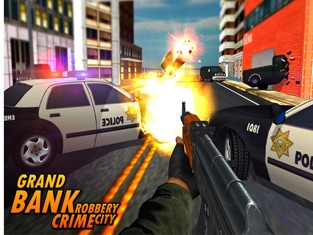 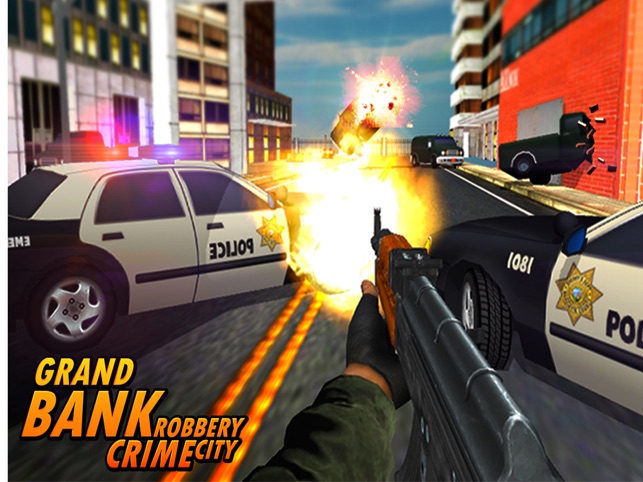