The world of Baroque is one inhabited by twisted people. Meta-Beings, Angels, the Order of Malkuth, and the “Neuro Tower” are all tangled threads of the warped tapestry that is Baroque.

A World that changes every time you play

Survival Mode . An acquisition score is registered into ranking 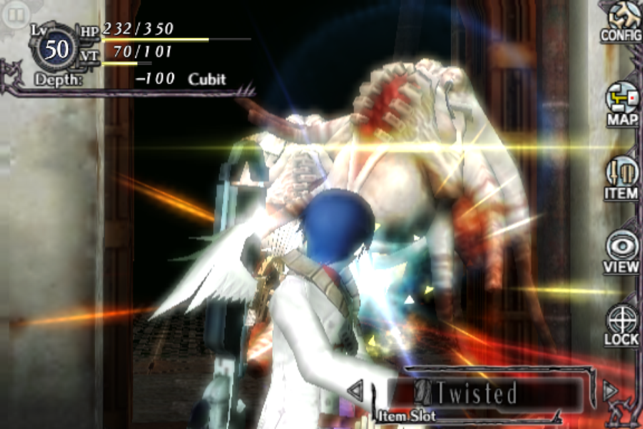 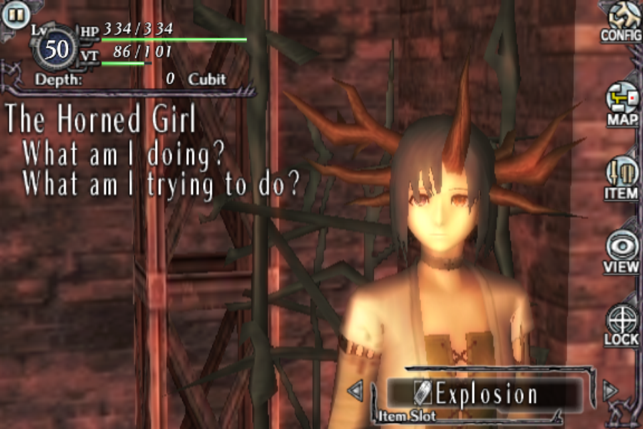 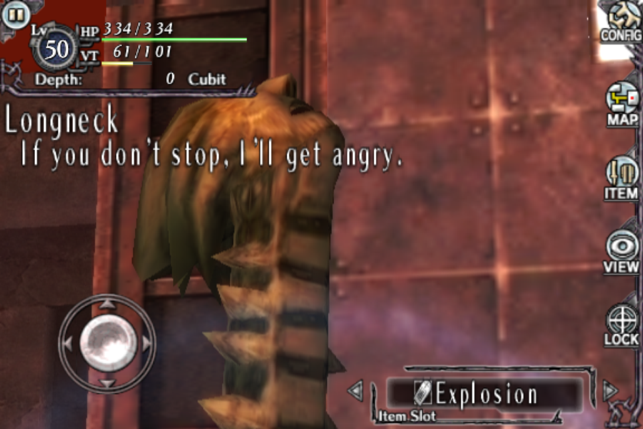 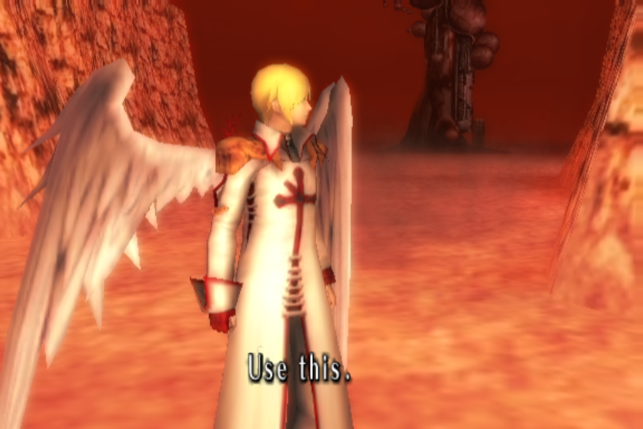 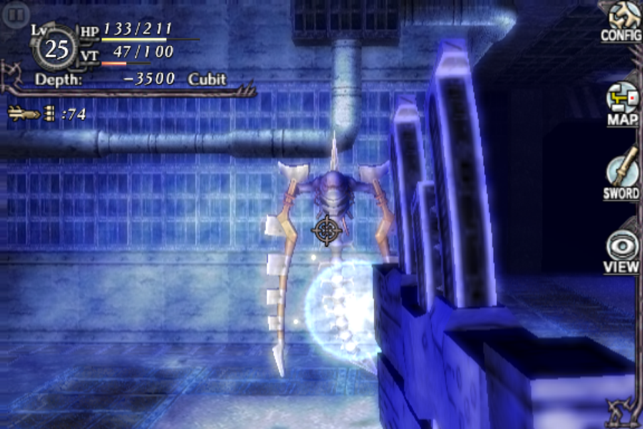