Get ready for our next action and fun packed game, Battle Arena Modern Combat 3D is the best strategy arena war of spec ops commandoes. Be the best army planner for your arena and fight enemy troops , select your favourite commandoes and form a special operations team to fight enemy troops in the arena. Clear all the levels to be the number one.

You have soldiers with assault riffles, shot guns, SMGs, Sniper Riffles and heavy gunners to form a deadly combination as a team to conquer the field. Different team formations to plan your combat strategy and fight enemy troops. A single mistake can be the reason of failure of your team's mission. 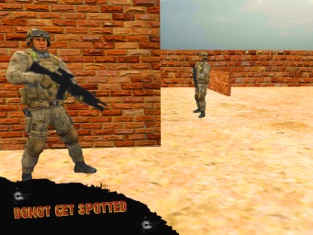 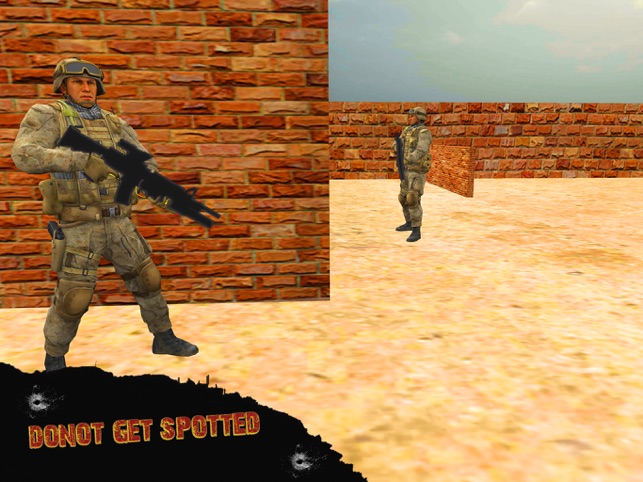 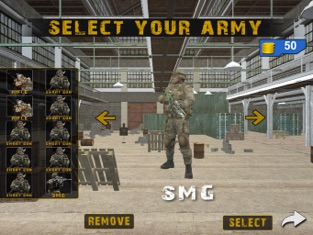 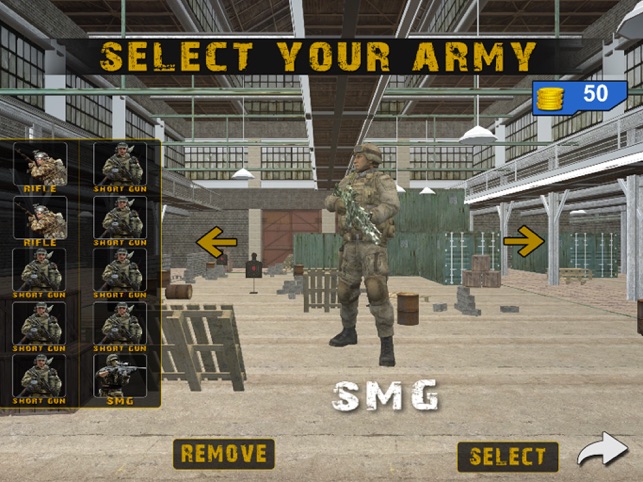 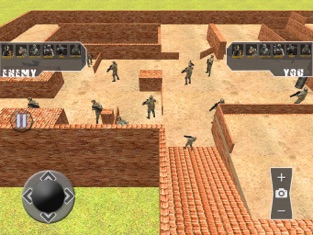 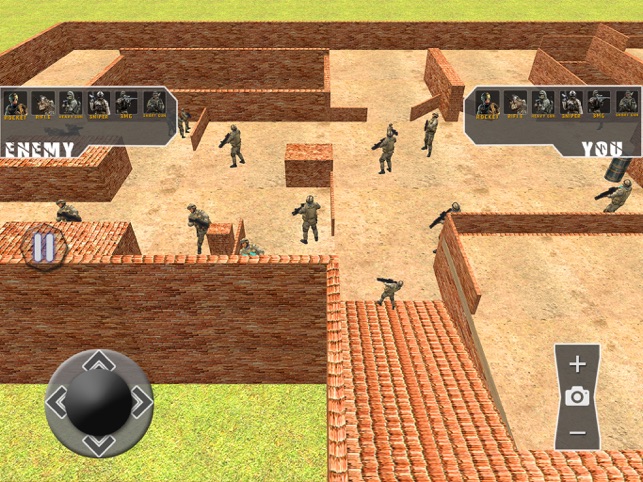