Battle MechWars PvP
Modern war needs for modern warfare. When colonies declared independence, and Earth protectorate was needed such weapon, “MechTech Inc.” gave it to them. It’s time to wage war, son. Choose your side, jump into your Mech, and fight at the battlefield for victory! If you love robots and multiplayer battles, check Battle MechWars – an action-packed multiplayer game!
The armies of colonists and mercenaries clashed into never-ending war for territories and artefacts on long-dead civilizations. Treacherous pirates and marauders, like a vultures or scavengers, roam near battlefields to steal trophies or hulls of defeated warriors. So, it’s time to join the right side and lead your forces to victory!
Your opponents now are live people from all world, so be ready for surprise attacks and the many sneaky tricks your rivals have prepared for you! Destroy enemy robots and earn points to upgrade your weapons – it would increase combat strength, speed, and durability of your battle mech. Prove yourself as a master warrior and use all your skills to ensure the victory at the battlegrounds of alien planets with Battle MechWars!
Customize your battle mech, research different branches of the technological tree to get access to advanced technologies, like heavier hulls, different types of guns (machine gun, rocket launcher and so on), force fields and other. Build the ideal battle engine to be the best warrior and share your success with friends!
Combine different tactics with mighty weapon and teamwork, and become a powerful mechanic warrior with Battle MechWars in 3D!
Battle MechWars features:
Three sides of conflict, with different technologies
Massive battle mechs as engines of war
A wide range of upgrades and power-ups to customize your mech and transform in into real instrument of destruction!
Use different tactics and dirty tricks to ensure your victory
Find the alien artefact – it would give you the power to become a winner
Play with your friends and share your success
Time to get battle experience on the battlefield at the distant planets! Launch you battle mech, son, and be ready to win! Download Battle MechWars and join the interstellar war! 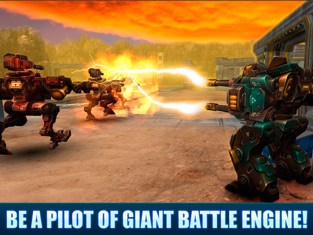 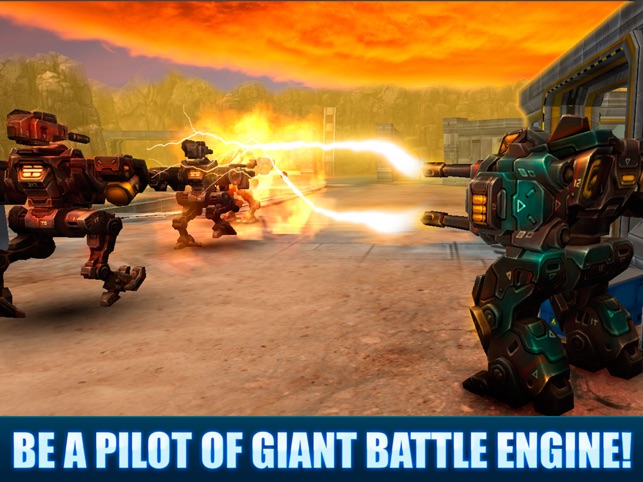 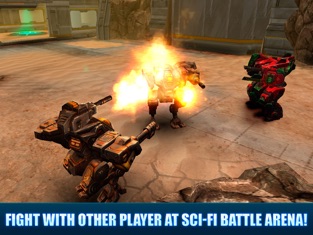 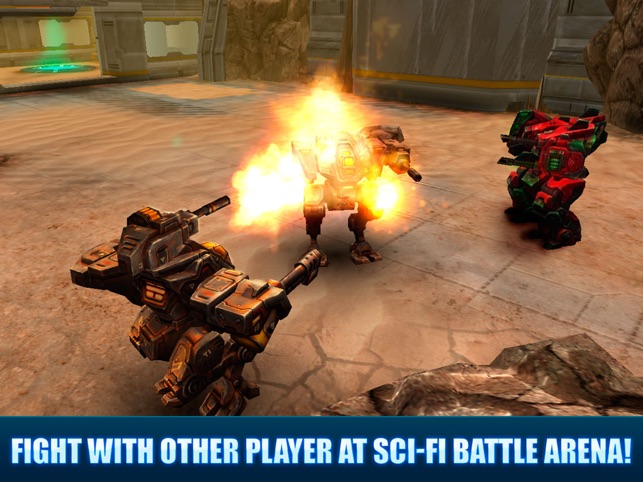 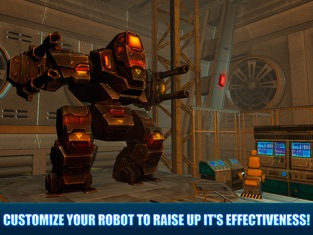 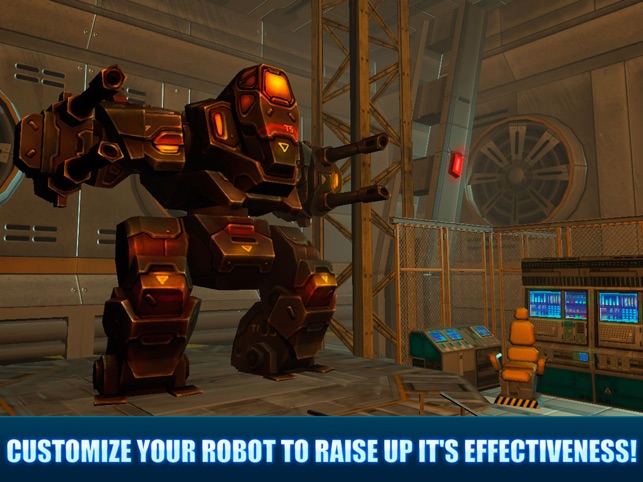 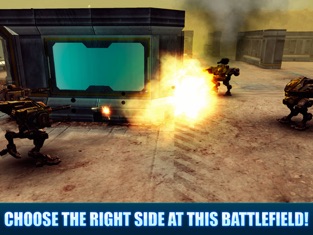 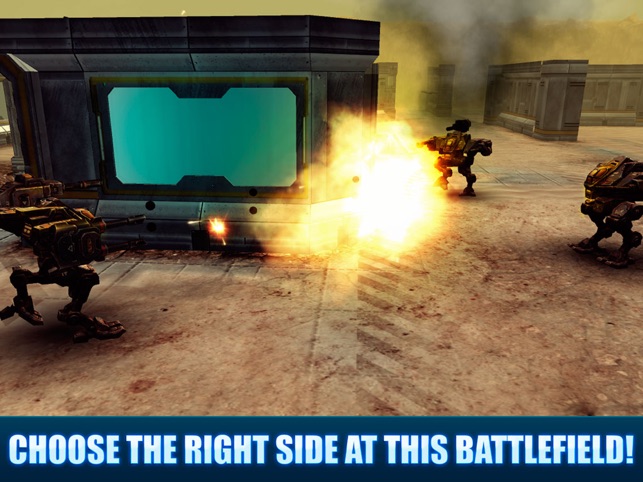 Sun Apr 10 , 2022
Game Archery Master Animal Hunter, game for IOS Type IOS game Publisher Laeeque Ahmad Install Description Welcome to the people who love hunting and want to a become archery royal hunter of jungle Do you want to be archery master? Have you fond of animal hunter? Hunt with bow and […]