in Battle on Space Frontier: Galactic Ship Attack you have to fly at breakneck speed to catch the extraterrestrials, they have high tech space jets and technology we humans cannot match. There will be times where you have to evade from their mothership and there will be times were you have to catch their spacecraft and destroy them. Your mission is to destroy all the enemy mother ships parked in our space frontier as they plan to take on earth and extract all the resources and let humans for dry. There have been battles previously fought whose artifacts can be seen from the battle ground. You are one of the very experienced interstellar pilot who have fought in may galactic battles. You have been entrusted with this mission. The fate of the human race and our beloved mother earth rest in your hands.

Mind the asteroids in your way, put your jet on hyperburner lock on to your target and swipeout and kill those earth hating beings. There are several missions. The game start with a few training mission to get you up-to speed and teach you how to control the fast pace space rocket-ship. There are several enemy carriers you have to take them down one by one. You target is to destroy the mother ship where their arrogant commander resides who have been ordered to destroy our beloved planet earth.

Battle on Space Frontier Features:
– Stellar game environment with infinite space
– Training mission to get you settled in the pilot’s seat
– Different mission types
– Futuristic battle ships with high end bullet system
– Realistic AI, it is hard to loose tail from enemy battle ship
– Mounted turrets on carrier ships which starts to fire on spotting you
– Big Mother ship that you have to destroy and it is not easy
– Infinite space with asteroids and meteoroids
– Awesome 3D graphics

For Battle on Space Frontier: Galactic Ship Attack we have put special focus on the space and galaxy environment and its gameplay. 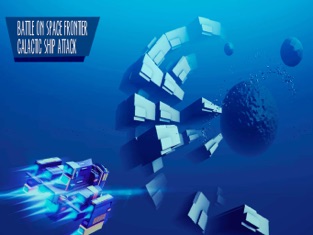 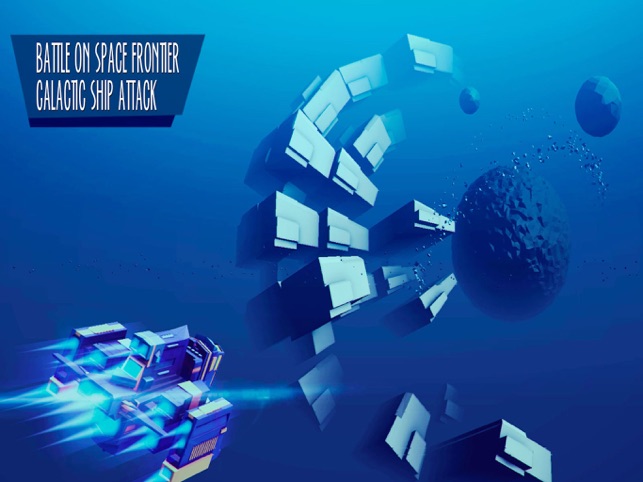 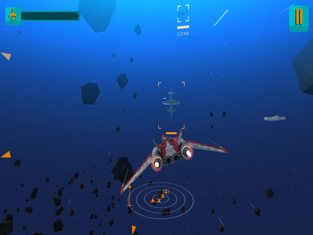 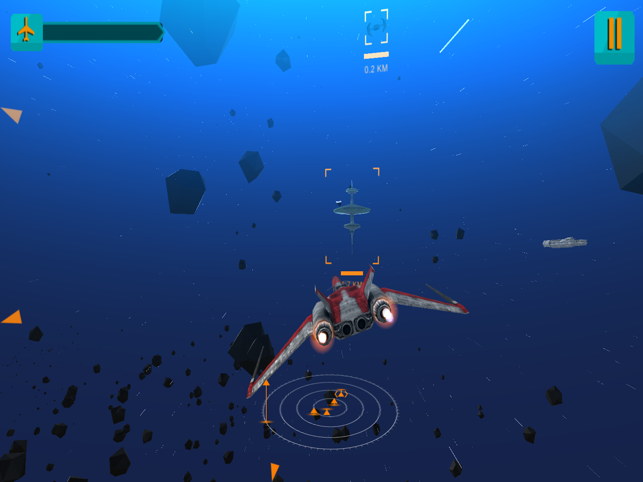 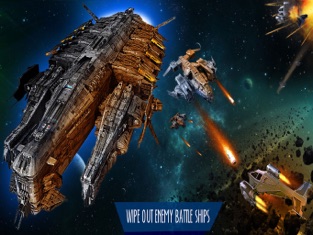 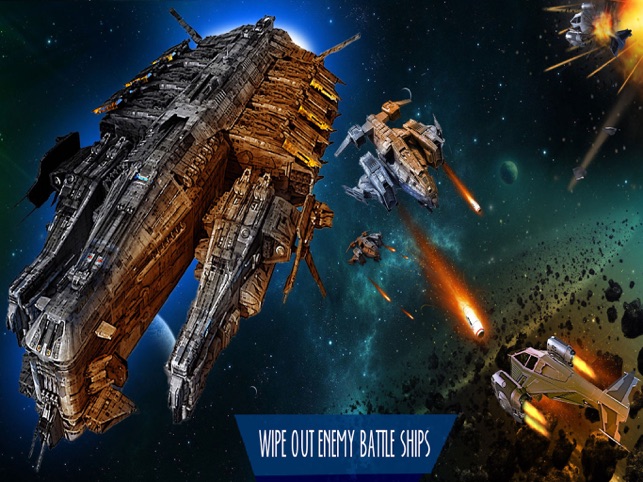 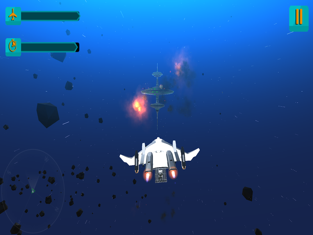 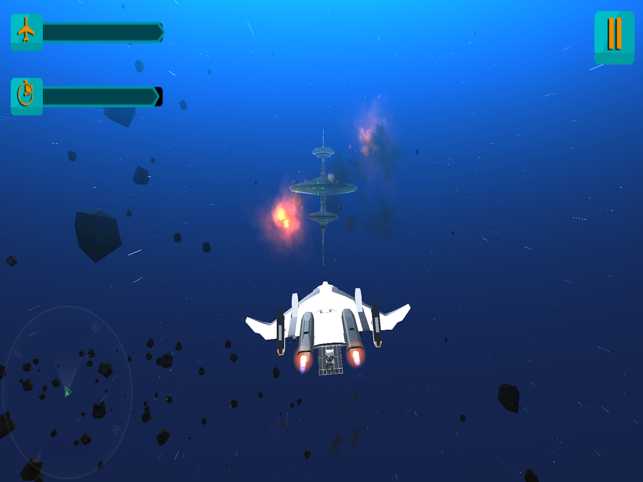 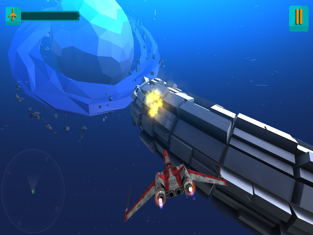 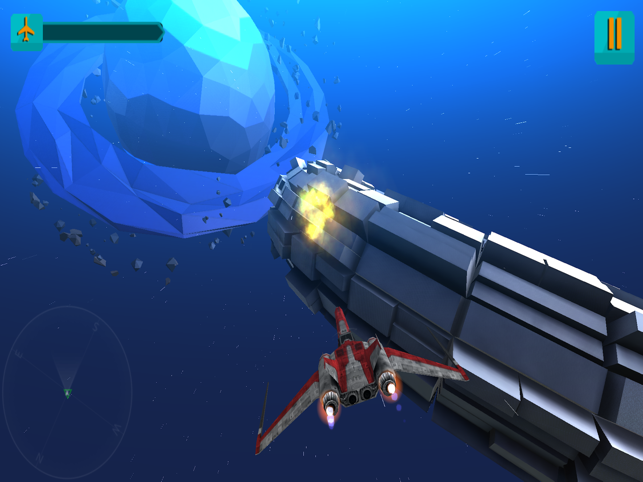