Jump into a fight to the death with players from all over the world in Battle Royale! A multiplayer survival game filled with combat, stealth and strategy. Inspired by Player Unknown Battlegrounds (PUBG).

Grab weapons and health that are scattered randomly around the map in our Battle Royal game. Avoid the circle of death as it closes in and restricts the play area. Sharpen your tactical skills by hiding in bushes to surprise your opponents. Peak behind rocks and logs to avoid your opponent’s bullets.

Play with headphones for an added advantage over your adversaries, thanks to fully immersive 3D audio on footsteps and gunshots.

Players can sign up by phone number, Facebook or Google to track their game stats and earn their place on the global leaderboard.

Play from above with a fast paced third person shooter style. This PvP game will keep you up all night and make your thumbs hurt!

This game is brand new and we are improving it every week!

—Blood!—
– When you shoot someone they spurt blood!
– When you get shot, you bleed! 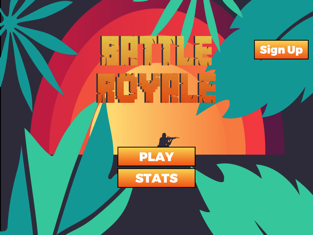 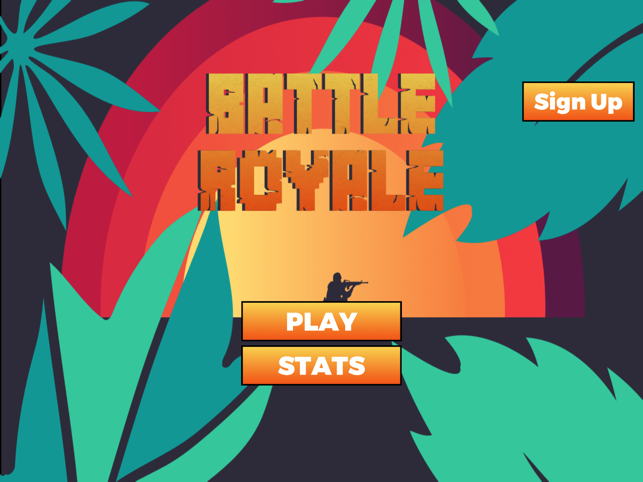 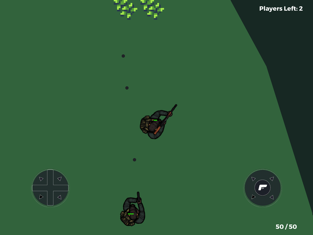 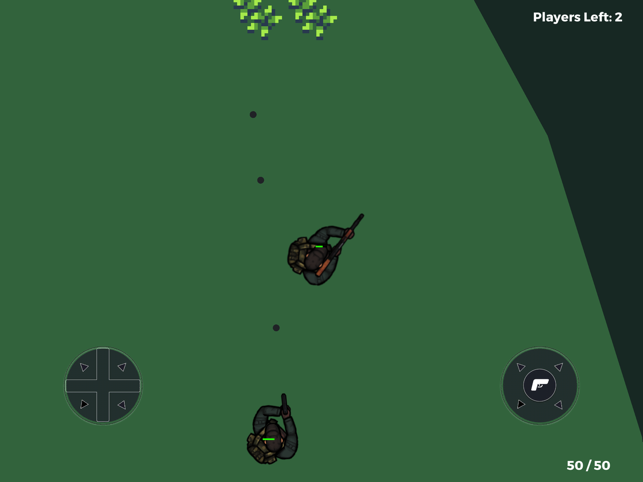 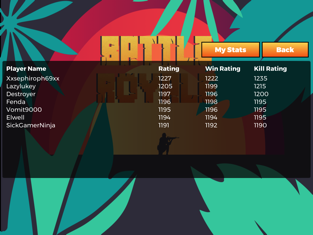 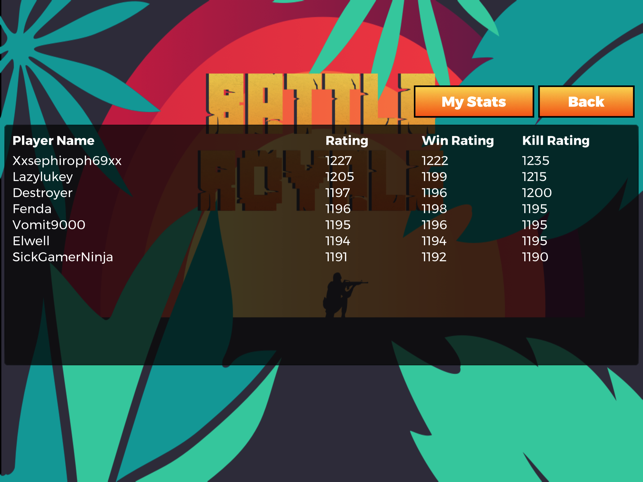