Clash of War with AR Kit.
Look around for a spacious enough plane for the battlefield, then you can assign soldiers and watch battles from all angles
->After you decide on the game mode, look for a large enough flat surface around you.
->Using the camera to align the plane, the system identifies the blue box area.
->In particular, it may take more time.
->The screen appears blue box, click it to place your battlefield, then click continue to begin.

The most adorable battle simulator !
If you're looking for battle games or war games, you won't miss this!
Totally accurate battle simulator in pixel world!
Here, you can control a variety of imperial soldiers to perform an epic war!
Militia, archer, cavalry, samurai, viking, giant, musketeer, catapult, cowboy…… Every soldier will be excellent in your careful training. Build and train your troops, and then design the best formations to defeat your enemies!

Here are three patterns for you to fight: single level, sandbox mode, online Arena.
->Single level: Build your army and defeat the enemy in every level, get three stars Award and gold coins, the fewer soldiers you use, the more gold coins you get, gold coins can train your soldiers, making them more powerful

->Sandbox: Check if your formation is powerful,both sides of the red and blue formations are designed by you.You can also compete with your friends in this mode! 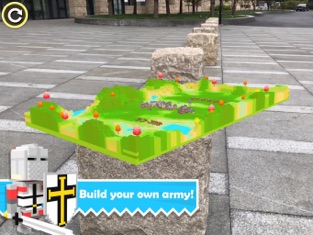 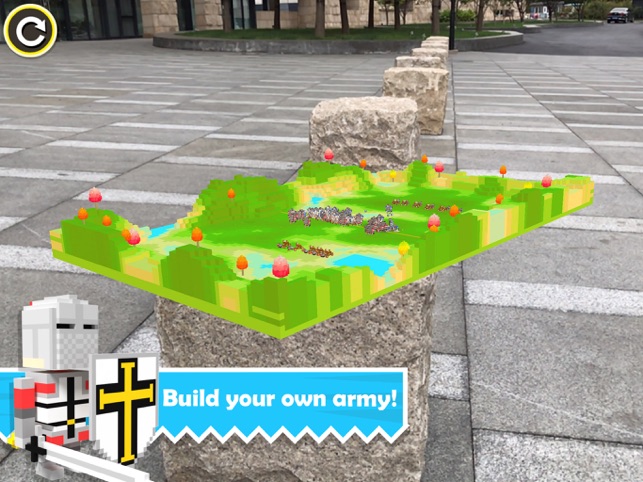 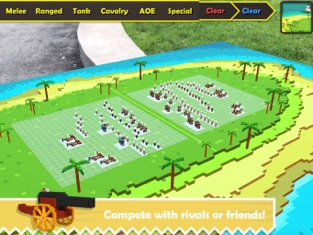 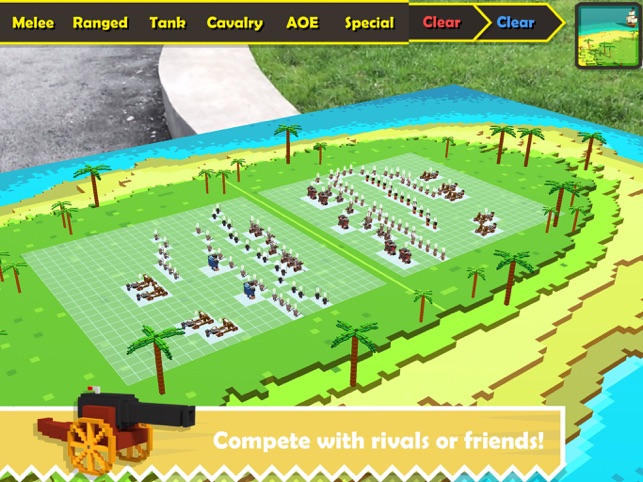 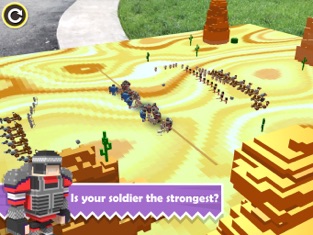 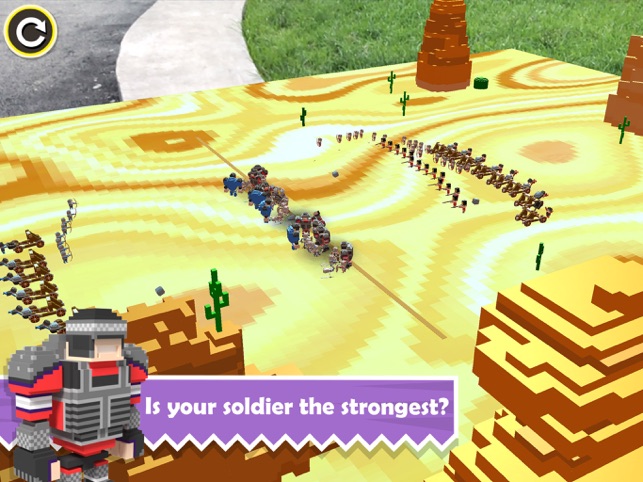 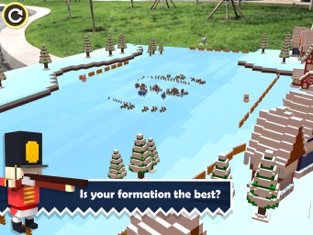 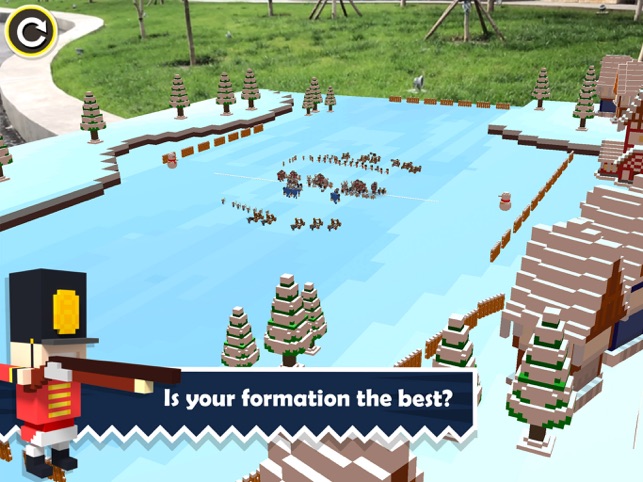 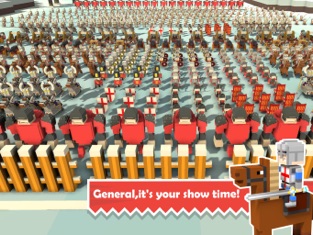 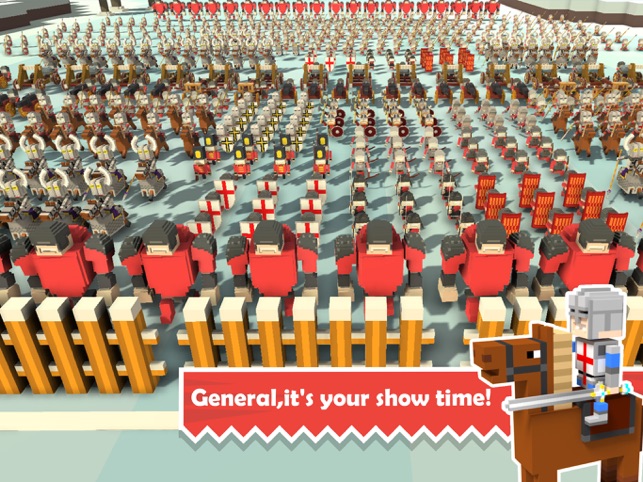