Become the master of air warfare simulation in an extreme shooting warfare against massive aerial, land and sea enemies. Sweep the air clean of enemy threats and pilot an advanced warfare ready f18 jet fighter plane. The damnation of the enemy is in your hand so dassault the holocaust enemy and anguish the enemy from your military base so it ruin the enemy plans of destroying your base. Hail the douglas combat sky fighter show them dominance by destroying them all. Load up an extreme arsenal of weapons, as you take command of the air warfare squad, navigating treacherous environments in an aerial battlefield. 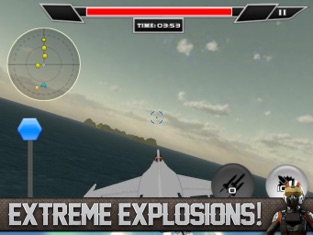 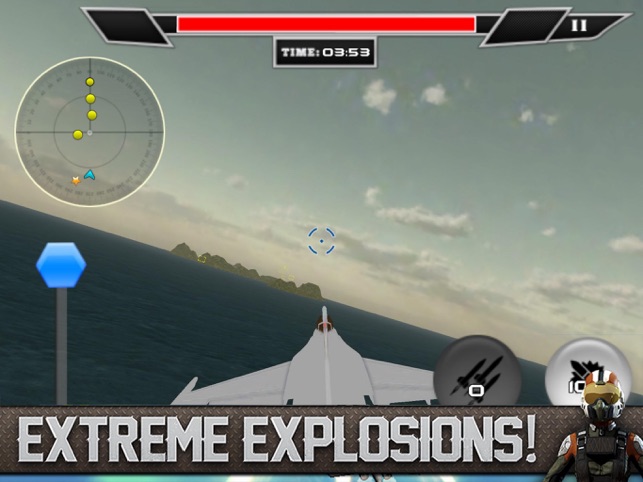 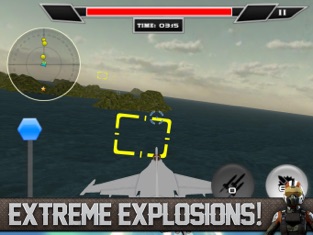 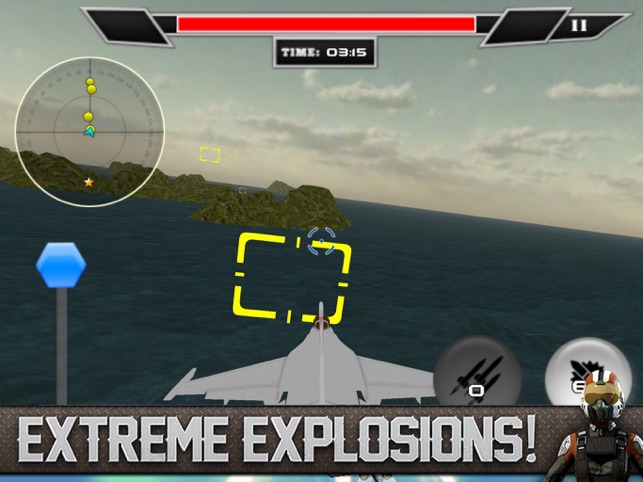 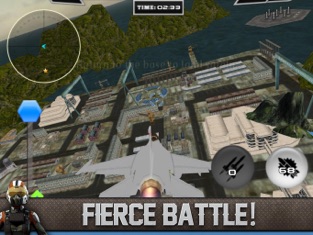 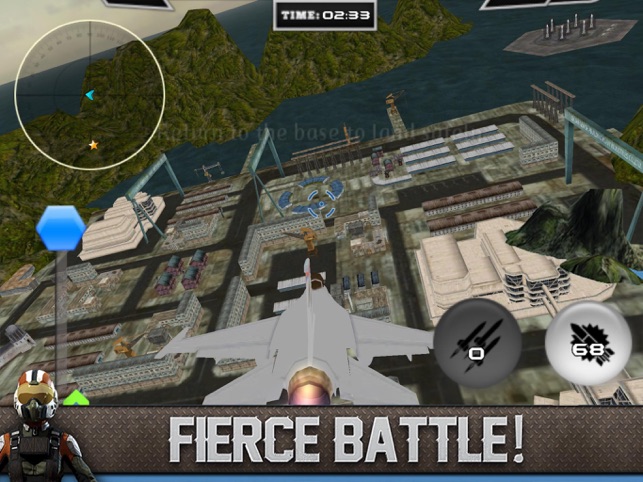 Between The Walls!, game for IOS

Thu Feb 17 , 2022
Game Between The Walls!, game for IOS Type IOS game Publisher Fast Ping Pong with a twist Install DESCRIPTION Challenging Ping Pong inspired single-player arcade with a twist where you're your own opponent. Bounce between the walls and survive as long as you can. Pick up different modifications, avoid obstacles, […]