Ever Wanted to Live the Gold Life?
-A 2D Tower Defense Battle game with controllable Heroes
-Heroes and units based off of real Hand-crafted figures by Huck Gee
-Multiple clans to discover and utilize, each with their own strengths and weaknesses
-Use flame, machines, and even electricity to your advantage!
-Find and equip weapons of unimaginable power!
-Execute ground-shattering Ultimates in the heat of battle to turn the tide of battle! Lead the adventures of General Shirokuri, the famed hero of the Clan Six Tails, as he travels far and wide across the world to conquer and unify all the clans of the land! Eventually, he is to be known as General Shirokuri, Lightning Incarnate, but even his own clan needs convincing of THAT point.

Discover and utilize many different units from the Clans, and "persuade" them to join your ranks! Fight and choose from characters such as the savage Clan Boso Ichiban, known for their strange body-painting, unique haircuts, and insane mob mentality or the technologically advanced Clan Ten Thousand Winds, a proud pride of Samurai Cats with a flair for the metallic.

Find and defeat the unique Champions of the lands, including such heroes as Yamahonda, a champion Sumo Wrestler who certainly throws his weight around, and Felonius, a tiny cat with giant metal aspirations.

Plunder new items and towers to equip your heroes and armies with the best in defense and skills! 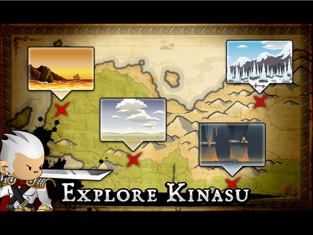 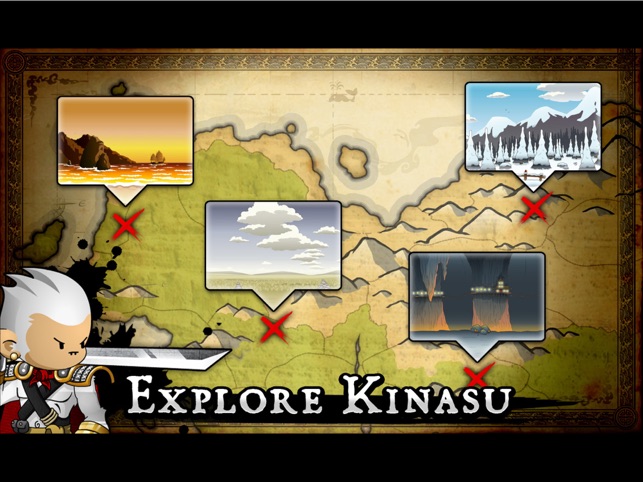 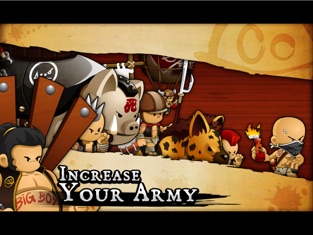 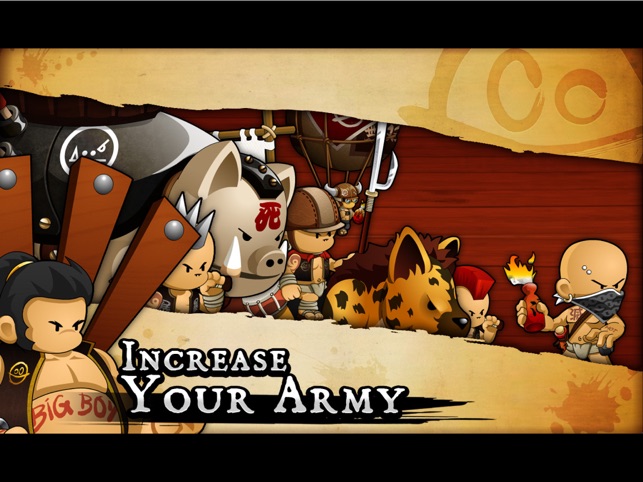 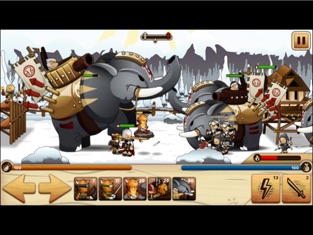 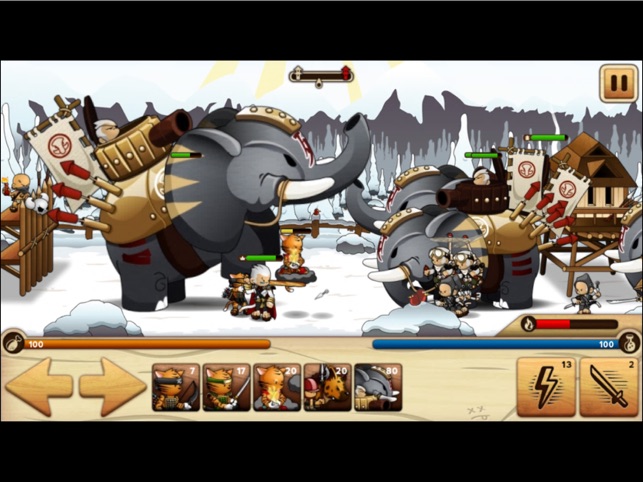 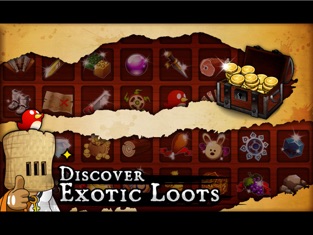 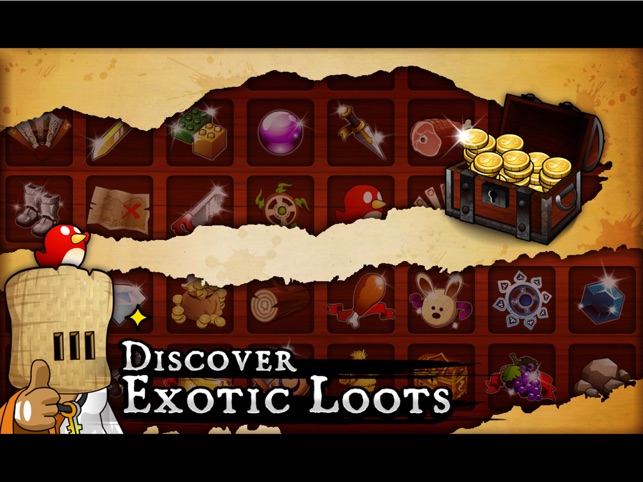 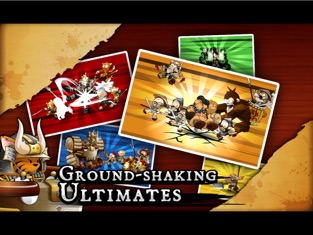 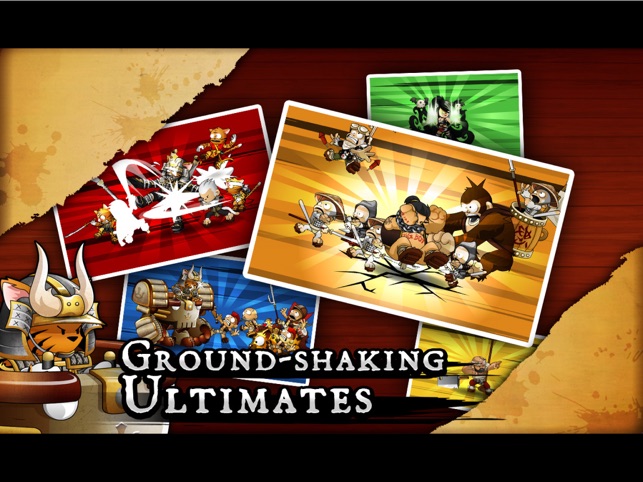 Wed May 4 , 2022
Game Baaad Dreams, game for IOS Type IOS game Publisher Raymond Tang Install DESCRIPTION Don't let the meadows of your mind be overrun by sheep! Keep the flocks at bay by entering the numbers above them and stop your baaad dream from becoming a wooly nightmare! DETAIL INFORMATION Seller Raymond […]