Join the battle against droids today! Players fight to get the highest score between the two teams. Each battle is a week long, and the side with highest combined score will be rewarded.

iPhone users will be represented in the game as “eye” characters the other team will play as “droid” characters. Play online for your score to be added in the weekly challenge. Playing offline will take you to training mode. Survive as long as you can and defeat as many enemies as possible. Collect parts dropped by enemies to unlock new weapons and armor. Winning the weekly challenge will reward you with rare parts, used to customize your character further and unlock new maps. 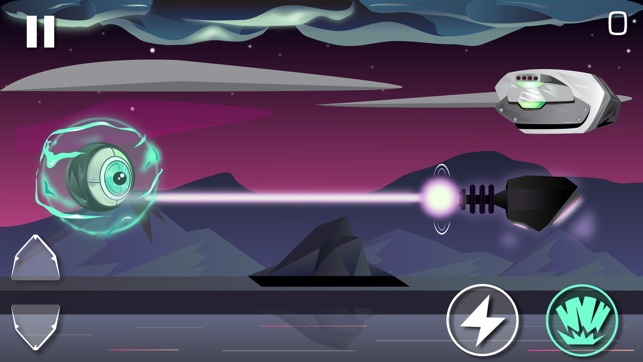 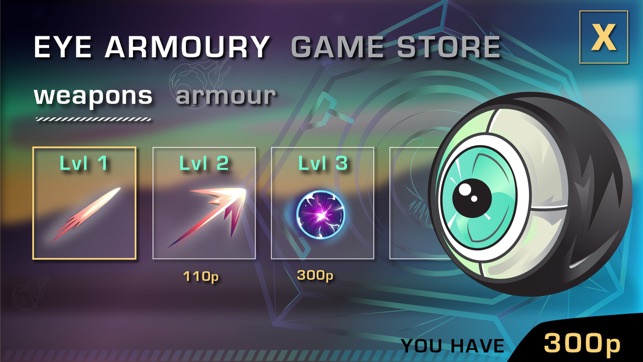 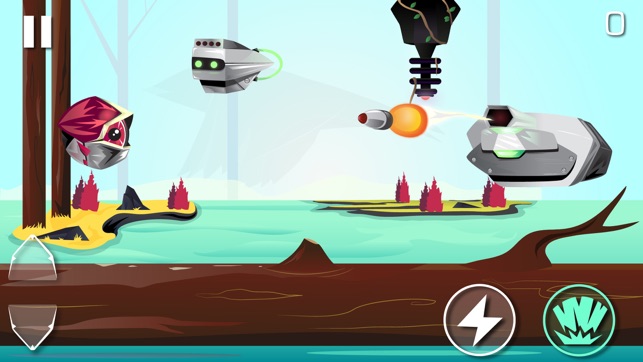 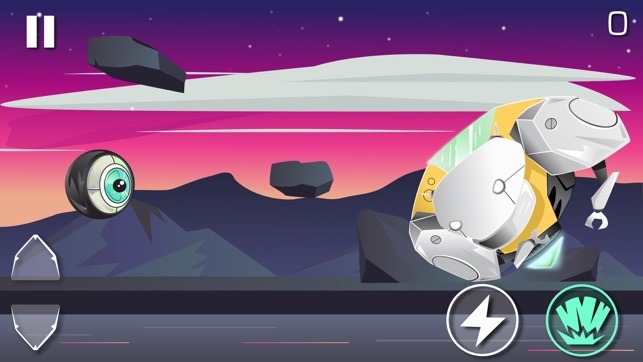