world's first! A shooting game in which a beetle becomes a tank! Let's shoot the machine gun!

It's a shooting game where beetles shoot machine guns and cannons! Aim for the best beetle tank in the world! 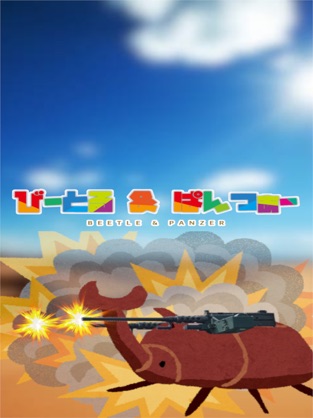 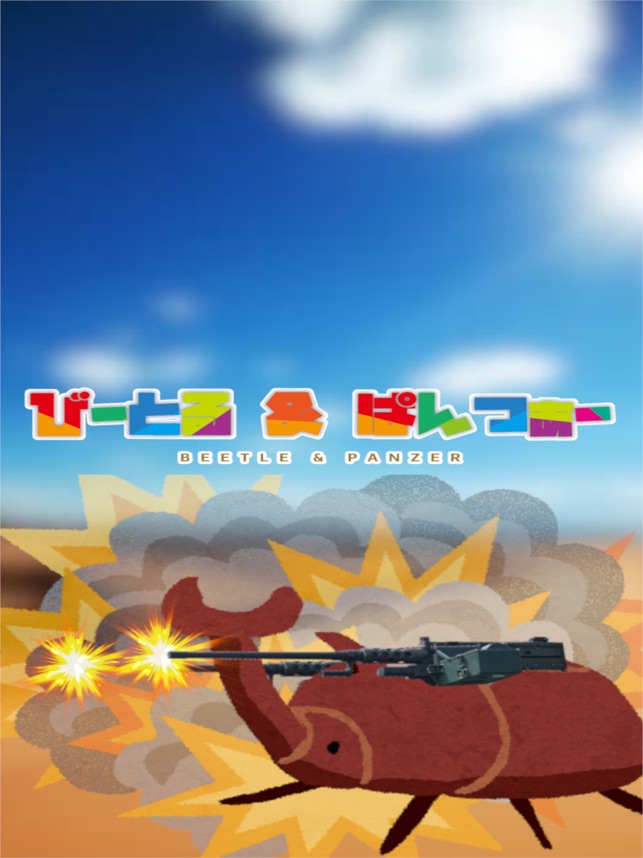 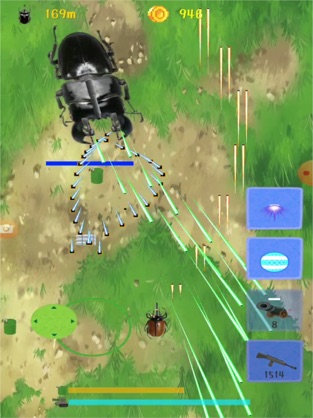 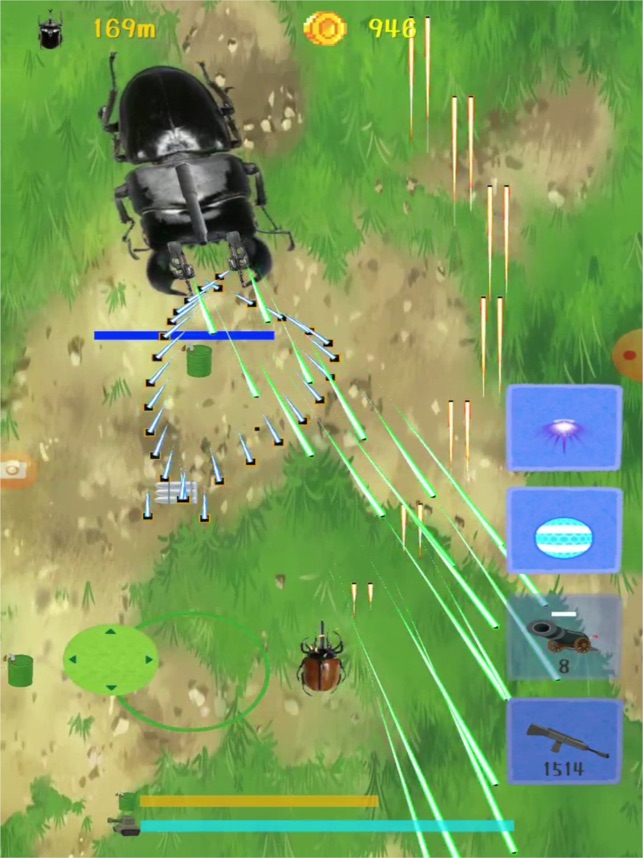 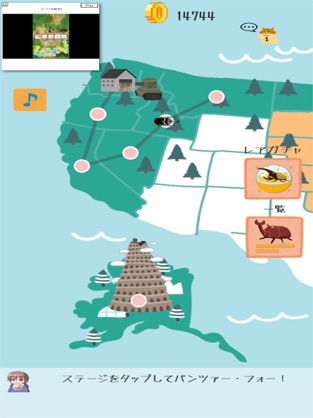 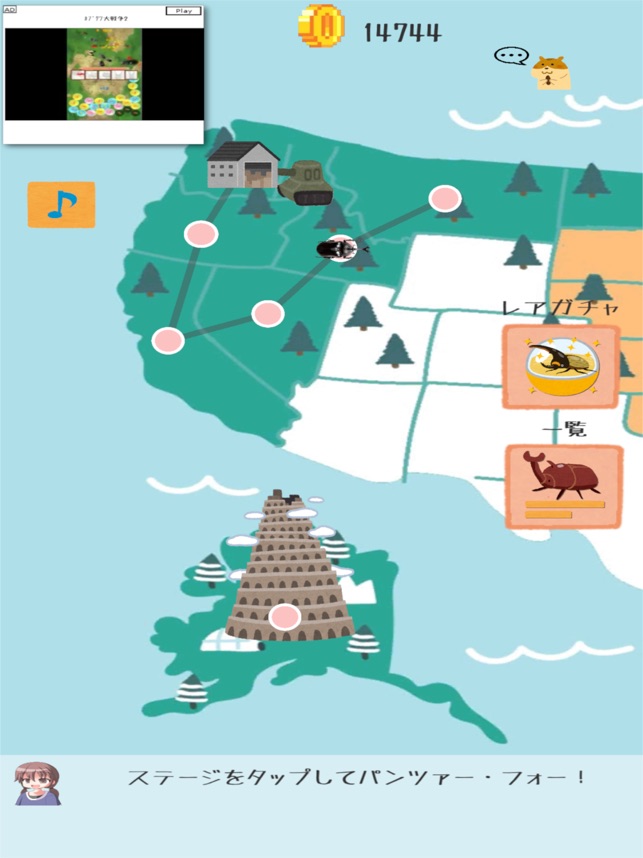 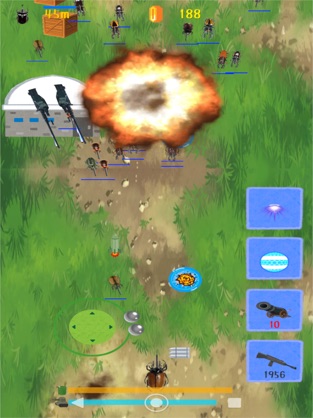 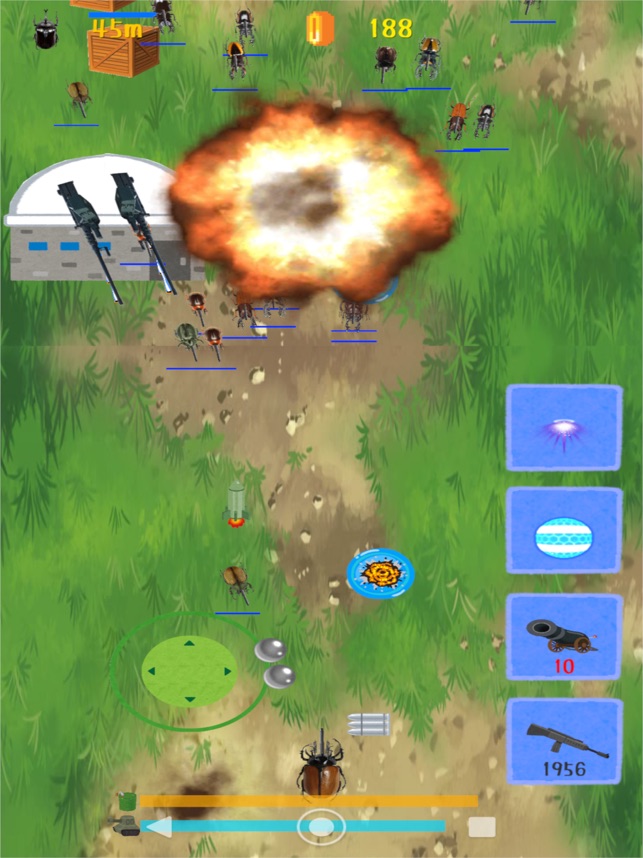