Beyond Rescue is a fun-filled and challenging story-telling driven strategy 3D game. Its movie style story lead and the captivating multi-level play scenes will no doubt delight you.

Olan stole treasure from Dutsan- his countryside, and ran away to Kotaki kingdom- a neighbouring town. He soon got to know that his people were planning to get the assistance of the Kotakis to extradite him.

He decided on callous and deadly missions.
(1) To take lands from Kotakis by force and impose himself on them.

(2) To take as many Dutsani as possible and force them to become his subject.

In order to achieve these, he used his ill-gotten wealth to acquire sophisticated technology- for security and to unleash terror.

Sheny (a Dustani) decided to take it upon himself to rescue his sisters who were abducted by Olan. It was almost turning to an impossible task for Sheny when he got waylaid by Ralya (Kotakis queen of warrior), who offered to help him, but with conditions.

Help Sheny in this mission.
Submerge yourself in an intriguing survival epic.
Raise the tempo of your survival instinct.

Play the game- BEYOND RESCUE. 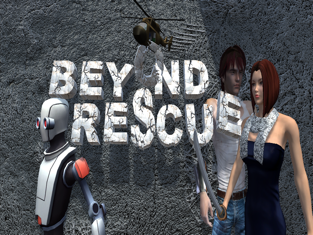 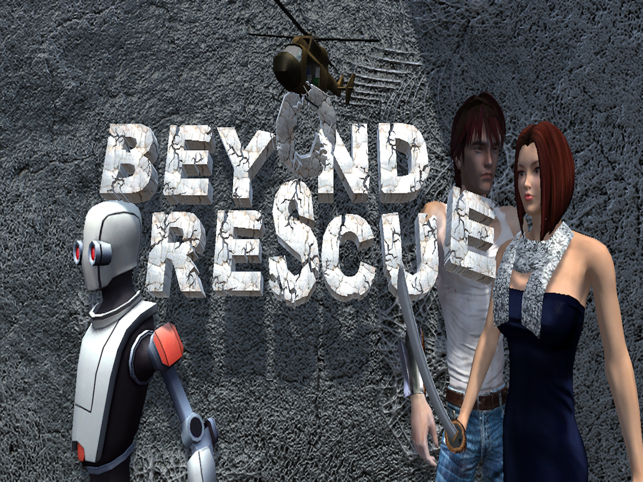 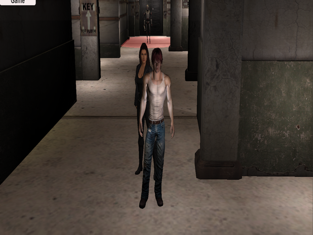 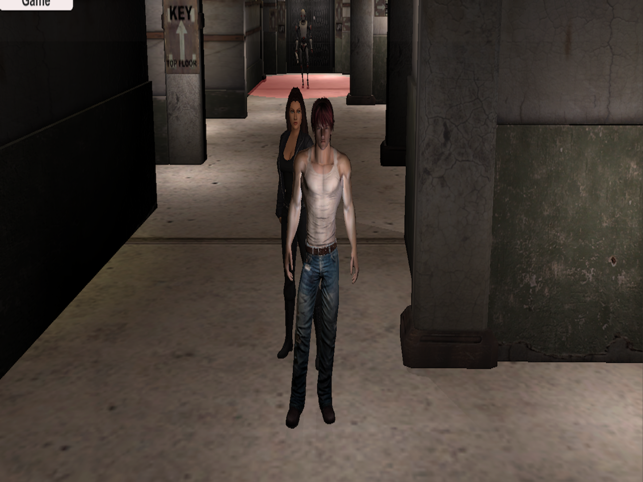 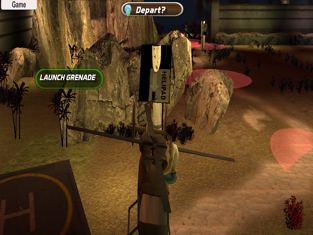 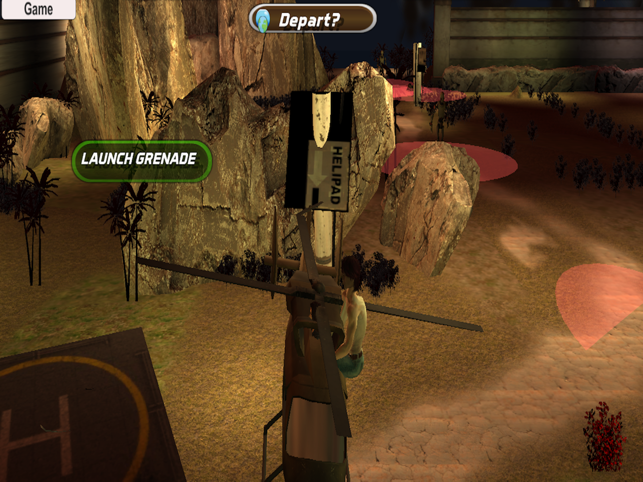