Welcome to the fighting ring! This time, it’s not ordinary ring – it’s pool of mud on the beach – and or fighters are not ordinary masters of martial arts – they’re sexual girls in bikini. Love women’s wrestling, MMA or street fighting? Try Bikini Girls Fighting Tournament – game, where beautiful girls beat each other at the mud!

There are no rules in this dirty beach fight – grab, smash and punch your opponents to prove yourself as a real champion! Join the girls’ fight and use all of your fighting skills to become a winner of this muddy female wrestling! Take the challenge and beat up all of this dirty cat schoolgirls!

Earn the experience points to unlock new fighting moves and improve your fighting skills! Combine different strikes, kicks and punches to develop your own fighting style! Boxing, Kung Fu, Muay Thai, Taekwondo, wrestling – all of this martial art are used at this muddy fighting game! Each girl uses her own fighting style and all of them are uneasy opponents! Do your best and win this ultimate beach fighting contest with Bikini Girls Fighting Tournament game!

Do not relax – these sexy girls can be nice or naughty, but they are more dangerous than they look!
Have you ever fight at the pool of dirt versus school girls wearing only bikini? Try Bikini Girls Fighting Tournament – great game with beautiful fighters and unusual ring!

Become a champion of mud fighting with Bikini Girls Fighting Tournament! Develop your own fighting style, win the battles and enjoy the views of really sexy battles among hot schoolgirls! 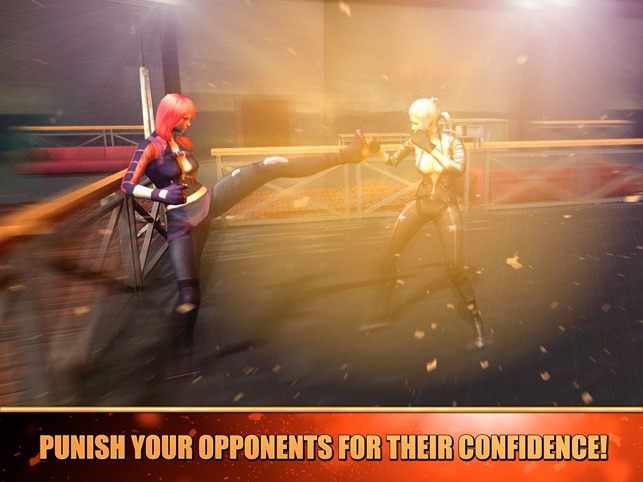 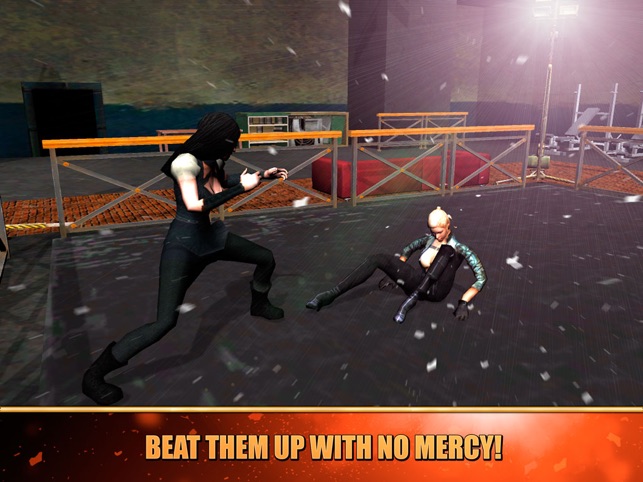