Be the ultimate Blastar now! This is an awesome PvP space battle game that supports Bluetooth Multiplayer, and Real-time PvP Multiplayer. Compete with people around the world or you can just play locally with your friends, your choice.

* Play with your friends locally and test your might

* Get scores and boost your leader board rank

* Recruit a team of Blastars and destroy any opponent, anytime.

* Check out how skillful you are against other players in a real-time multiplayer tactical PvP battle.

* There are no limits to Gameplay, play anytime, anywhere.

Remember, this game is free to play, but you can boost your gameplay by buying some extra game items with real money. 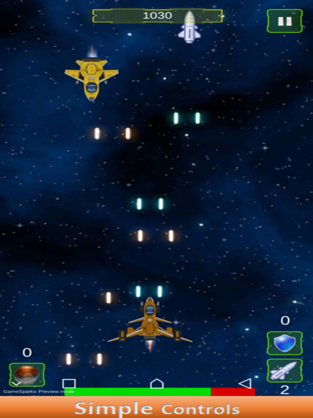 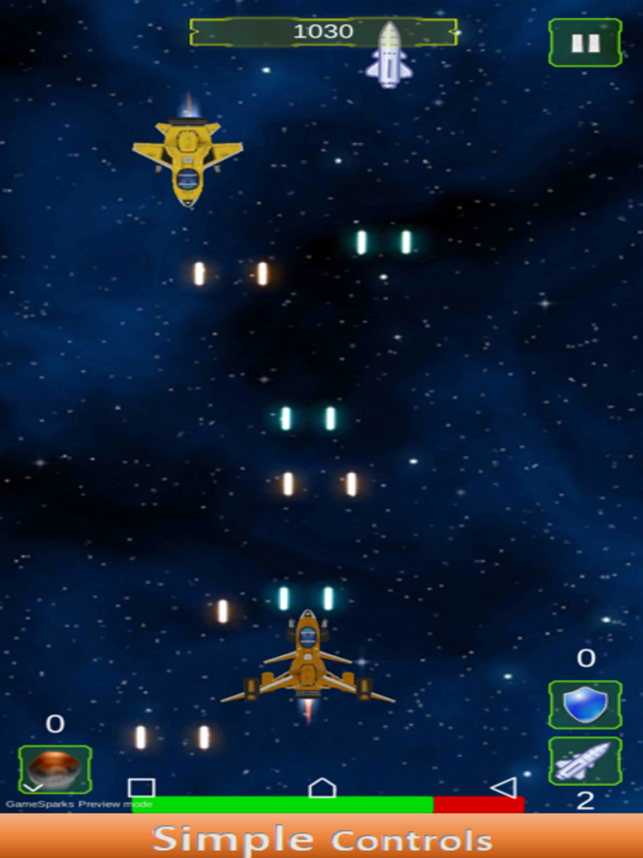 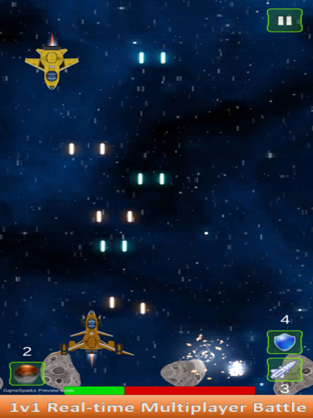 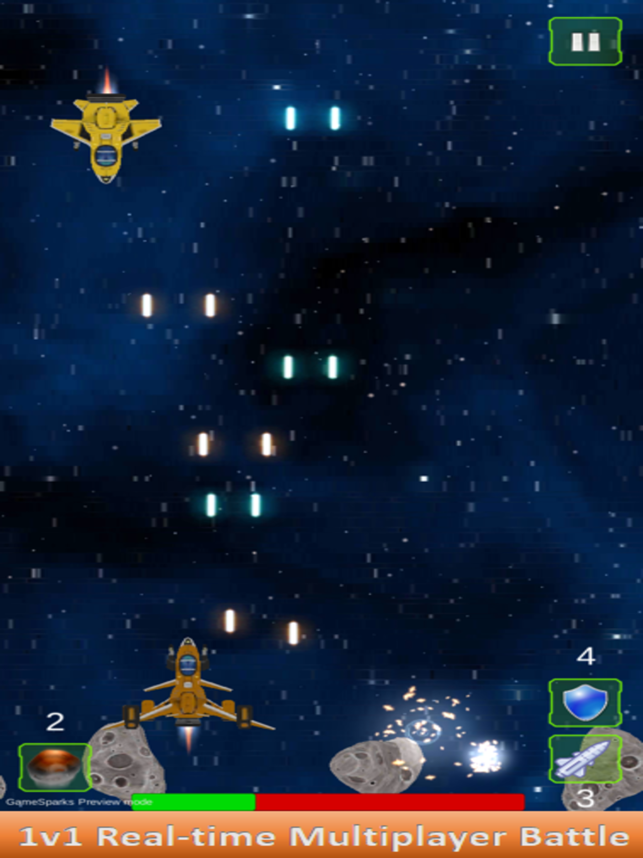 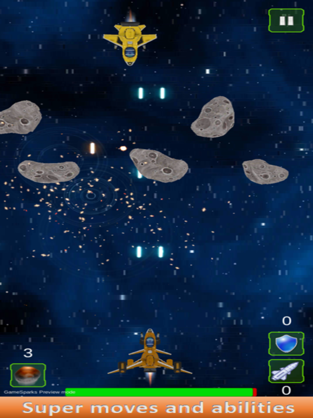 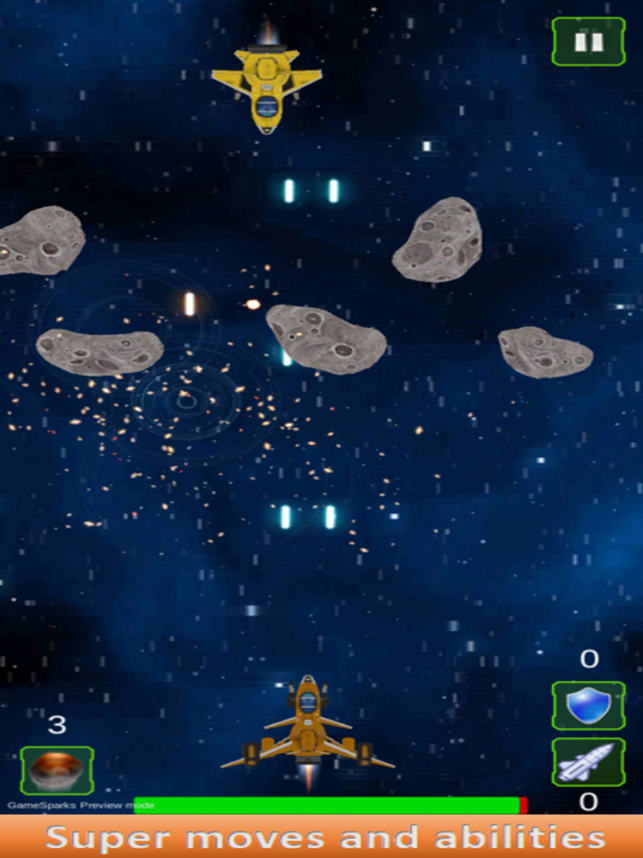 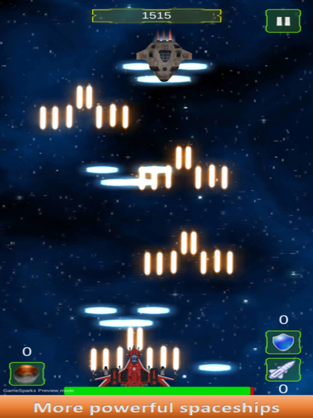 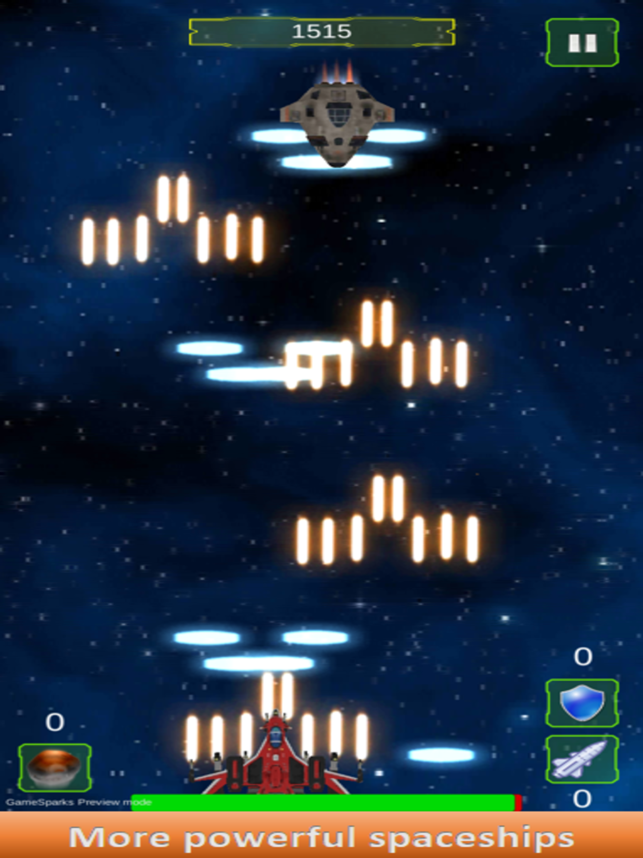