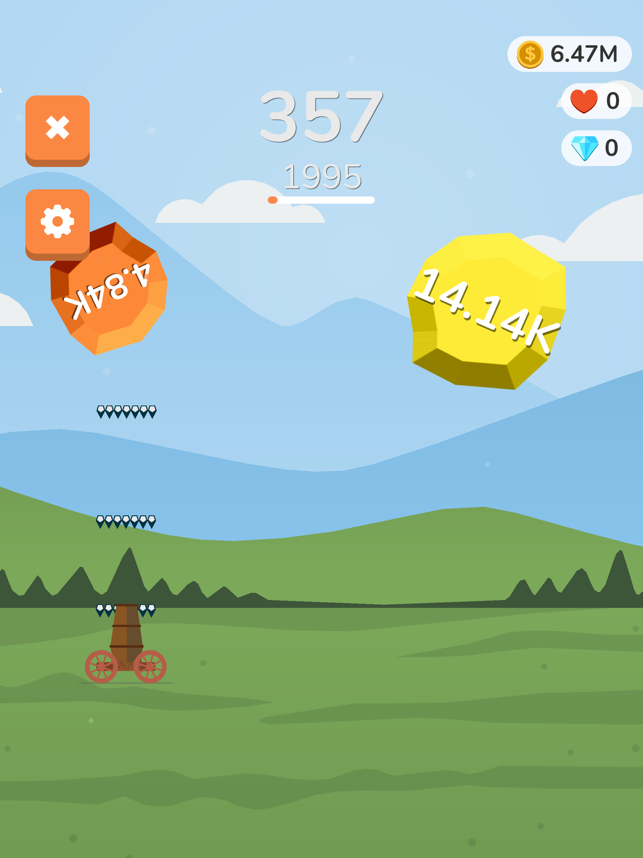 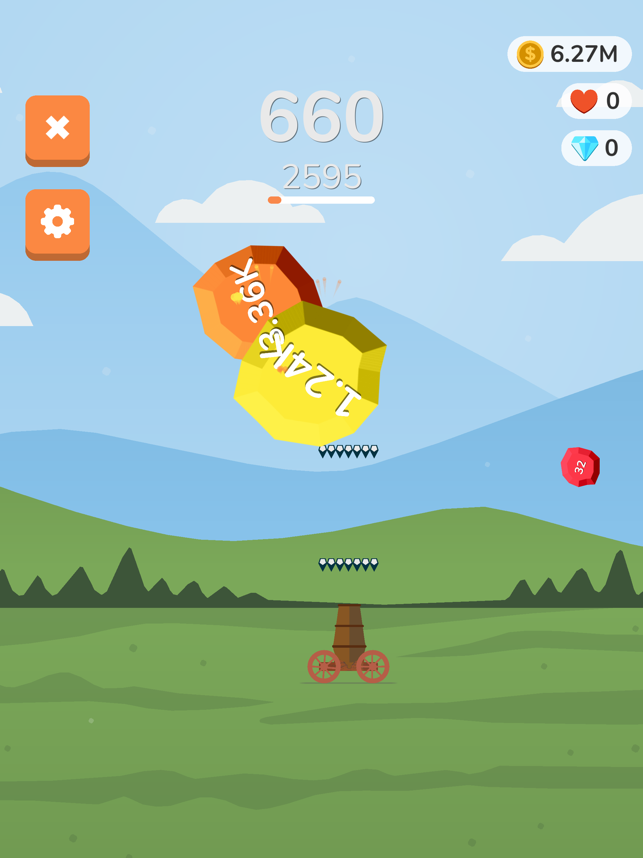 Wed May 12 , 2021
Game Blastero, game for IOS Type IOS game Publisher Defeat terrorist as a military Install DESCRIPTION Defeat the enemies on your military mission! Enter the world where terrorist will try eliminating you on your mission! Defeat them before they defeat you! Use your weapon and collect money for keep on […]