An FPS game that holds nothing back. Vehicle combat, multiplayer, campaign, unlocks, cool weapons. It’s all here! And constantly evolving 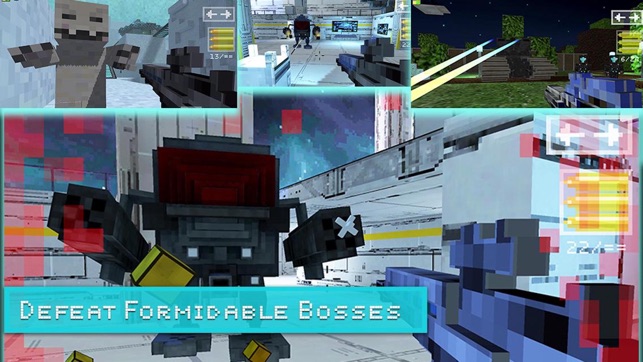 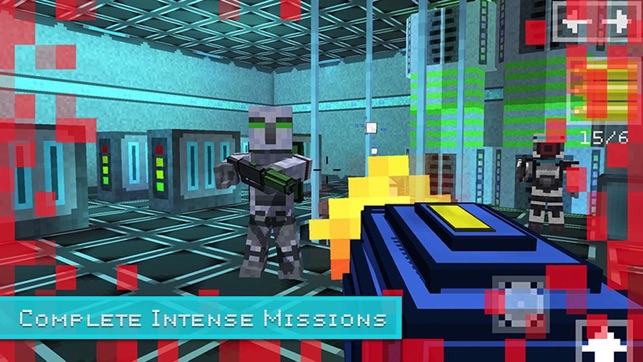 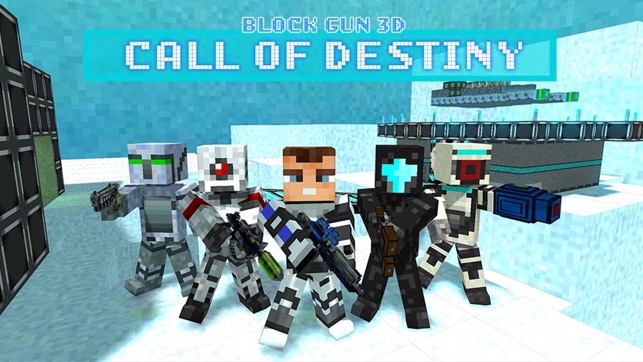 Tue May 11 , 2021
Game Block Gun 3D: Aliens and Cowboys, game for IOS Type IOS game Publisher App Holdings Install DESCRIPTION AWESOME CAMPAIGN As the town’s Sheriff you find yourself faced with the greatest threat the west has seen yet! The Aliens of Planet Pixel have attacked! Go on missions to repel the […]