How far can your Block Man Hero go? Stretch the bridge in order to reach and walk on the platforms. Watch out! If the bridge is not long enough or is to long, you will fall

If you like the game and want to support us, please write or update your review on the App Store! Feel free to send any feedback you have to [email protected] 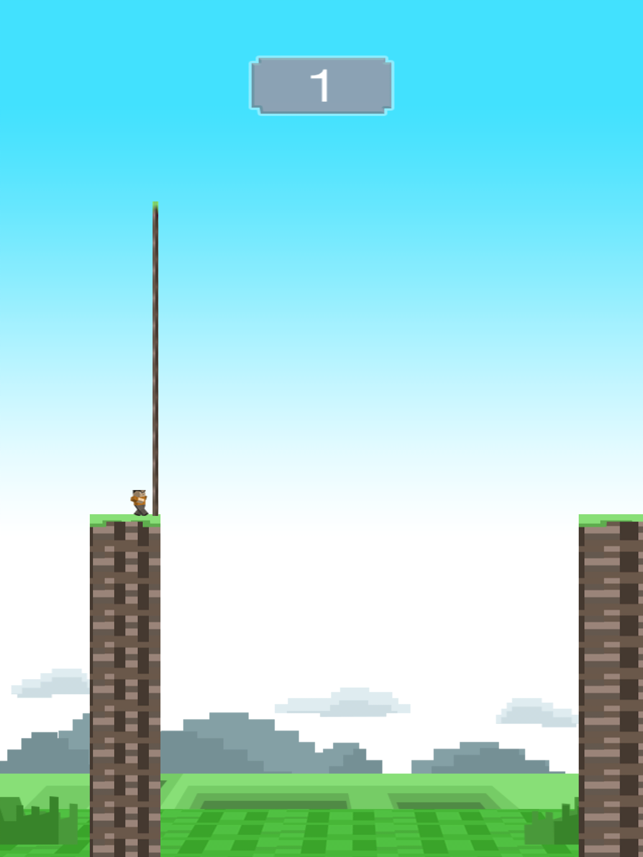