Cut and slash your way out from this ancient tomb! You’ve gone here to find a treasure, but found a masses of the walking dead instead! Fight the hordes of blocky undead – zombies, ghosts and demon-possessed humans with Block Rush Fighter!
Try yourself as a ninja or real rush fighter with this new blocky game! Use your reaction to control the game – jump back! and shot! Fight against masses of enemies – skeletons, zombies, crazed men, giant spiders or buzz-saws – and have fun! Use earned points to buy new, more effective weapons – shotgun, machine gun, assault rifle, grenade launcher, and so on.
Wage the battle of your cube life against of overcoming enemy! Massive waves of blocky monsters from nightmares attack – but you know no fear like a real hero! Check Block Rush Fighter to make really heroic deeds!
Block Rush Fighter features:
Ultimate blocky action game
Funny cube graphics
Varies guns – check and unlock it all
Crafty enemies – zombies, ghosts, possessed and even more
Feel like an action movie hero Rush Fighter – and struggle against undead menace! Shoot and jump, kill or be killed, unlock new levels and weapons and have fun with Block Rush Fighter! 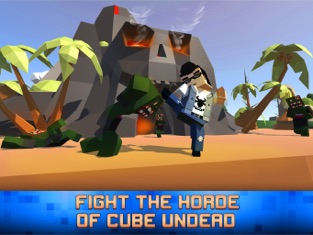 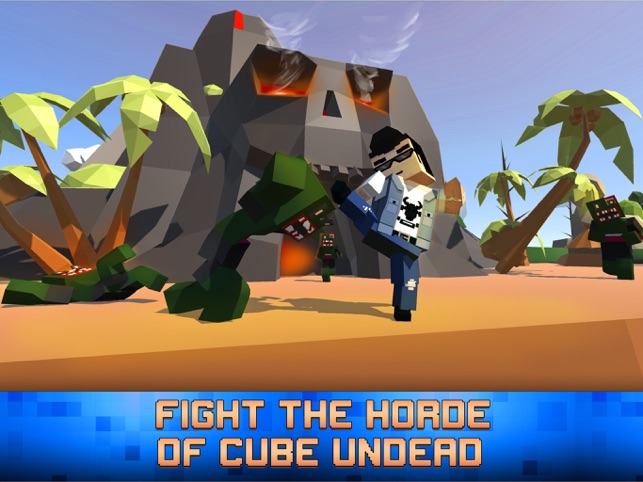 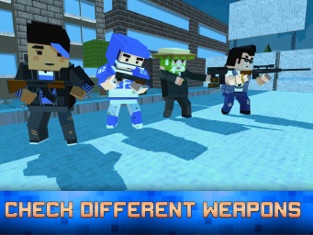 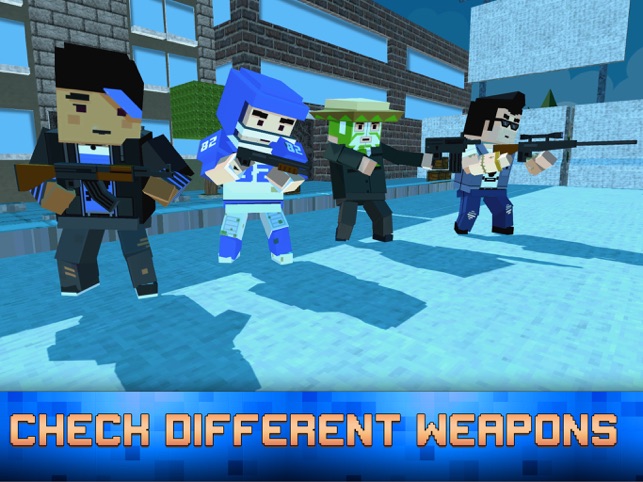 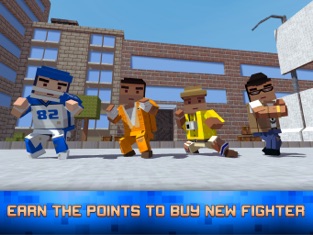 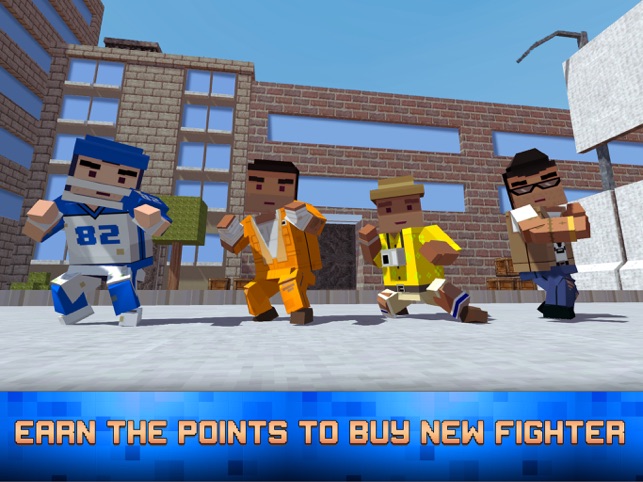 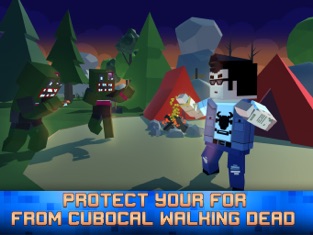 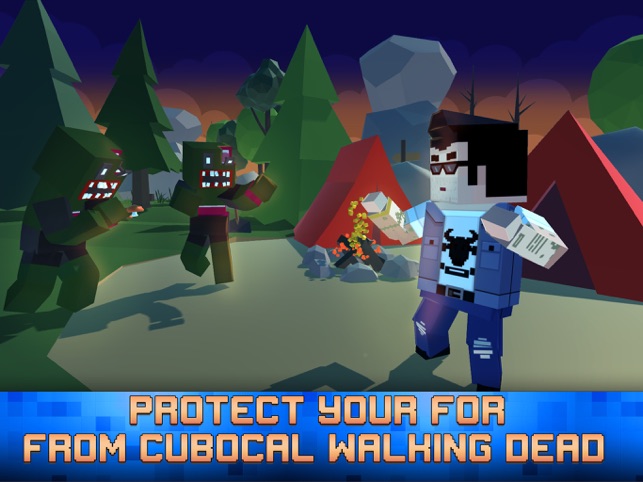 Fri Jan 28 , 2022
Game AR – Bunny Attack, game for IOS Type IOS game Publisher Be careful of Bunnies Install Description You are the last man standing. There is nowhere to run, they have got you 'Surrounded'. The bunnies are patrolling around you and ready to attack. A Bunny Zombie style first-person survival […]