Shoot your way through an onslaught of blocks and enemy ships 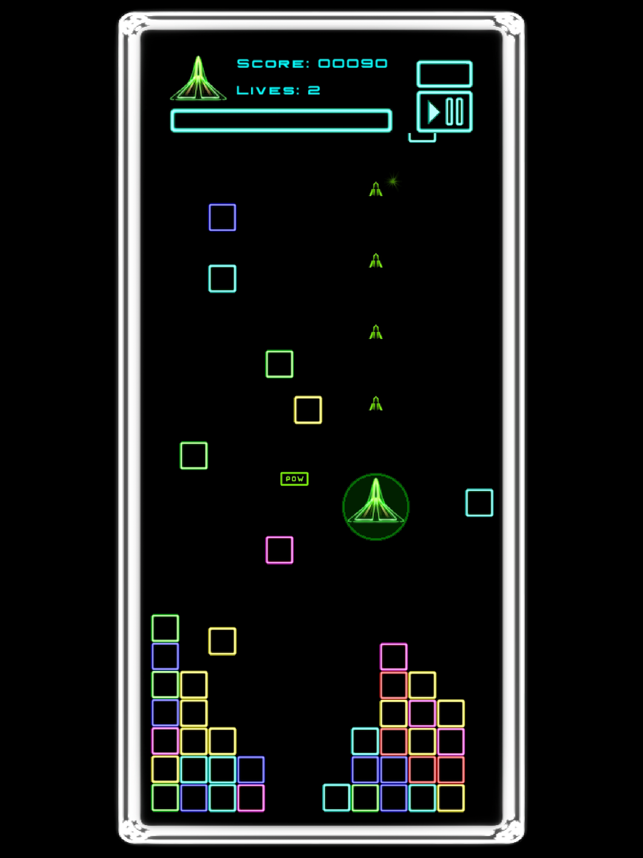 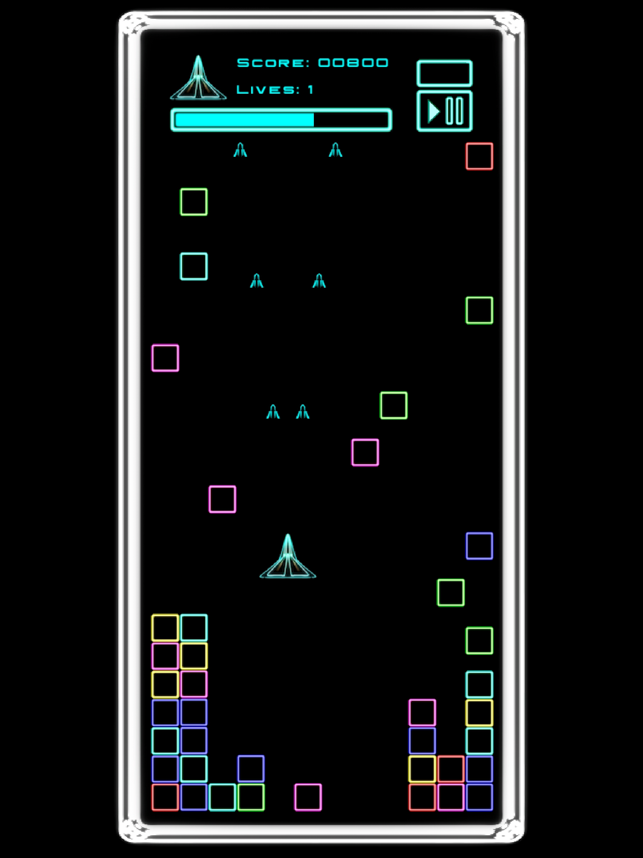 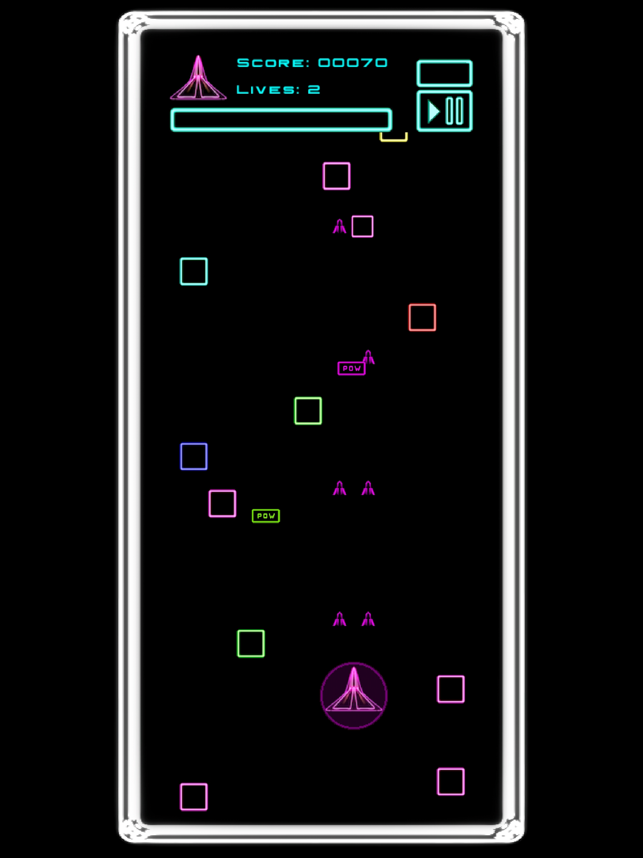 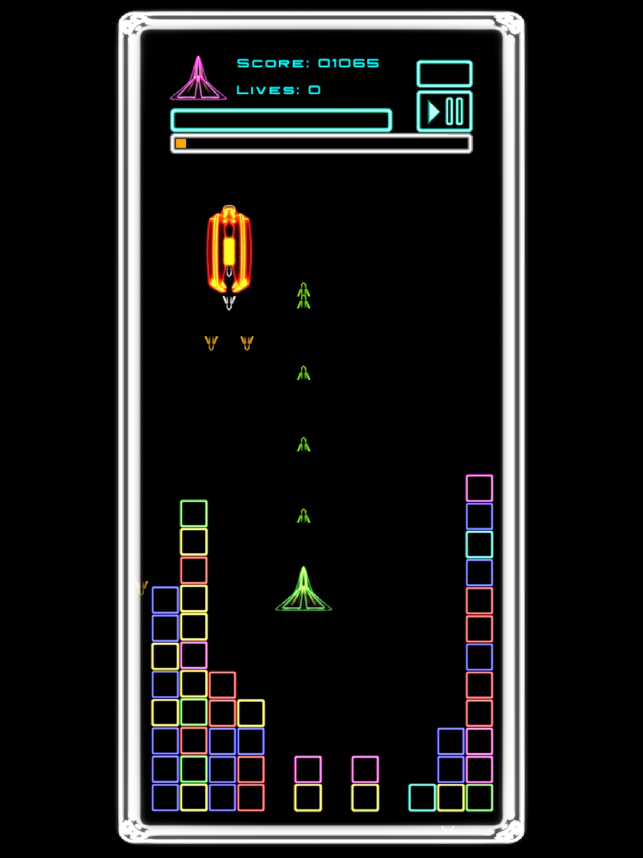 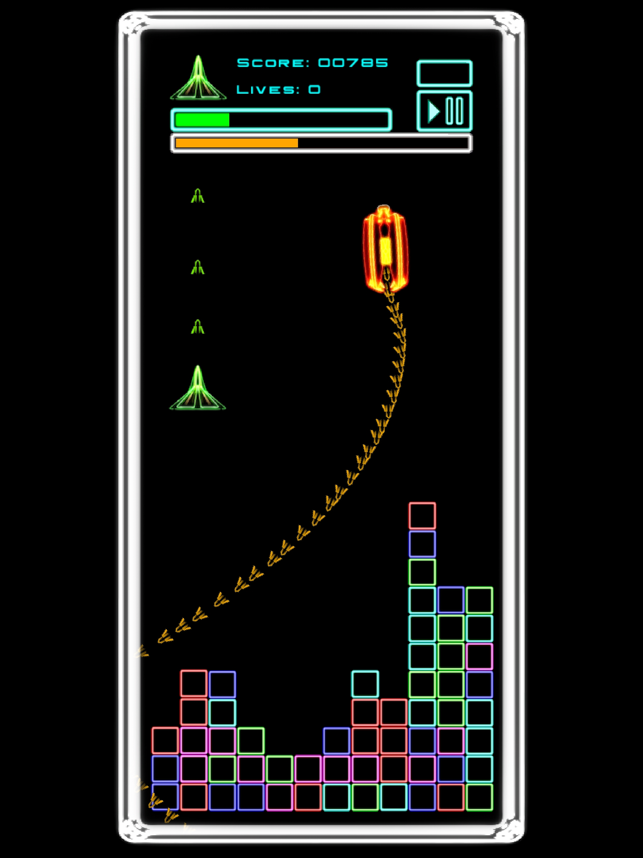