This is the FREE Version of the hit game "Blood Beach"
#1 GAME IN OVER 15 COUNTRIES WORLDWIDE!
Please note that this app requires OS 3.0 or above because of the ability to make an in-app purchase. We are submitting an update to prevent downloading the app without 3.0, our apologies to those who have downloaded it and have issues. The paid version of this app does not require 3.0 since it is purchased from the start and does not need the in-app purchase code. >"The graphics are outstanding"
EXAMINER.COM

>"What I loved about Blood Beach is the depth of the game. More than many other sniper games, you have to think tactically in each level, choosing the right weapons and figuring out who to take down first."
SOFTONIC.COM

>"this is how a game on the iPhone should control – usable for an average user on default settings, but tweakable for all users’ satisfaction."
THEPORTABLEGAMER.COM

> "The planes, vehicles and beach terrain are all very well polished, and serve to immerse the player in an intense WW2 environment".
THUMBSPREE.COM

> "The music and sound effects in Blood Beach are especially good, from the ping of your bullets hitting an oncoming plane to the screams of soldiers on a downed troop transport."
SLIDETOPLAY.COM

>"The gameplay is well paced and the Coresoft team did a great job of making the A.I. believable"
THUMBSPREE.COM

You are hopelessly outnumbered and outgunned and have no option or hope except to fight and win. You are alone. Just you, your guns, and the thin stretch of what you call Blood Beach stand between you and the whole of the Japanese Imperial Navy…

Blood Beach is an authentic WW2 sim in the classic arcade style. You are the lone defender of a remote listening post in the Solomon islands. While you have an impressive arsenal including the M2 BMG, Bofors 40mm, and of course your Thompson SMG, the Imperial Japanese Navy will throw everything they can muster at you, “Zeros”, “Bettys” , even Takao class battleships in their methodical and relentless push to recapture the Solomon’s.

The Japanese have done their homework and your island is the lynchpin for control of the Pacific. Be prepared to have the full might of the Japanese Imperial forces thrown at you relentlessly. This will include

======================================
Every aspect of Blood Beach has been carefully researched during production, from the firing rates of the U.S. weaponry, to the flight dynamics and formation patterns of the attacking Japanese Naval pilots. We studied footage taken at various Pacific Theater encounters in order to produce the most accurate simulation possible.

-3 Ways to play. Use touch controls, Analog stick, or Analog pad control. Each mode has it's own sensitivity setting so you can set it exactly how you like it.

-Incredible true life sound effects with amazing surround. You can actually use the amazing audio to locate your targets! 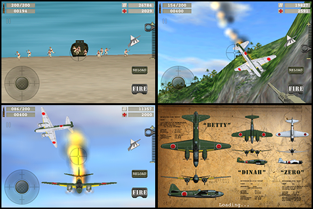 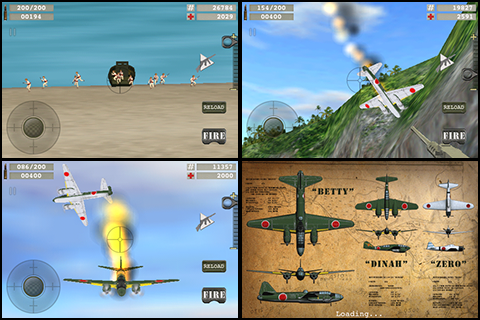 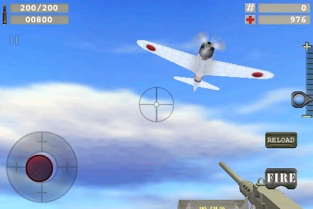 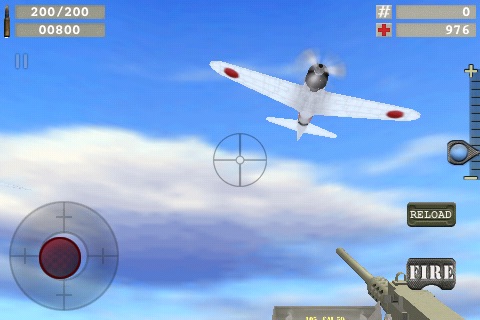 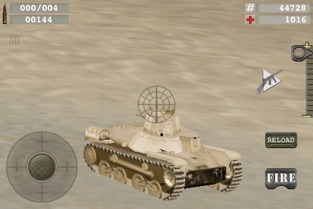 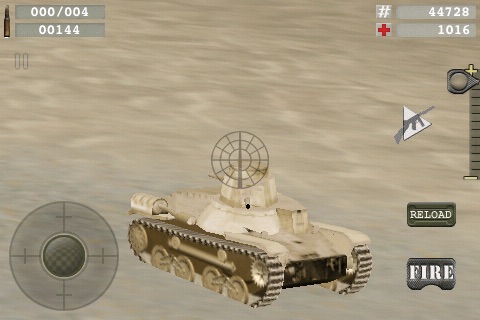 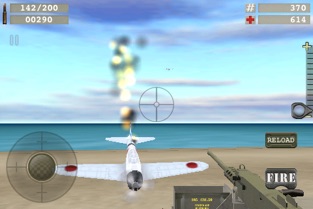 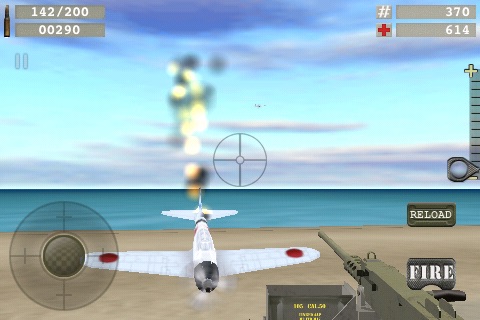 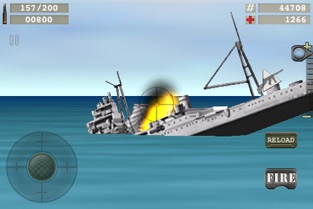 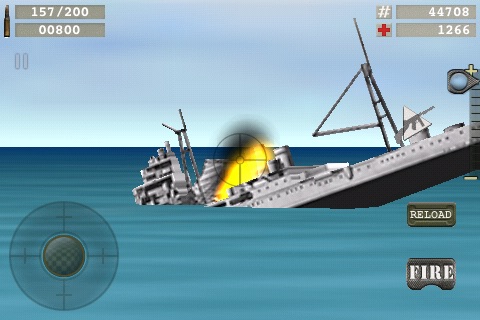