Born to Fight – A tower defense strategy game about legends of Dota.
Let’s become legends of Dota to fight against the monsters, zombies and warriors betrayed. We are led by the leader of The Human alliance is Mountain King (Zeus), The Orc alliance with Blade Master warrior and The Elf is snow Frozen Queen. Not only that, we also get help from other soldiers. Fight together and protect statue from the strong waves and zombie, demon revenge army.
Feature of Legends of Dota

Do not stop at dangerous enemies, fight to the last breath. Let protect stature, cast the right skill at the right time and get top of leaderboard. Let become one of legends and fight for Legends of Dota. We will stand by you. 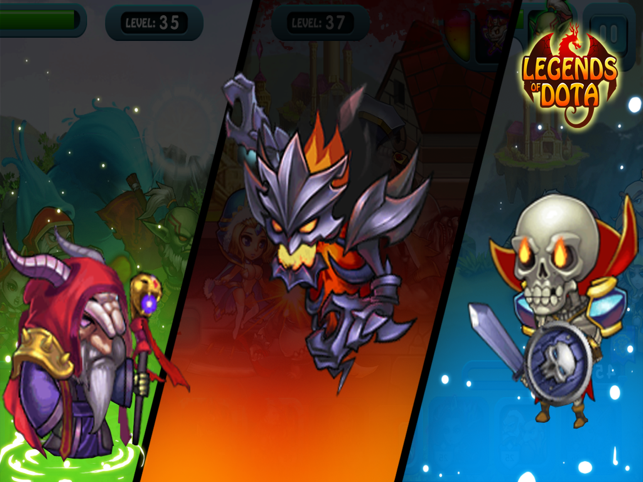 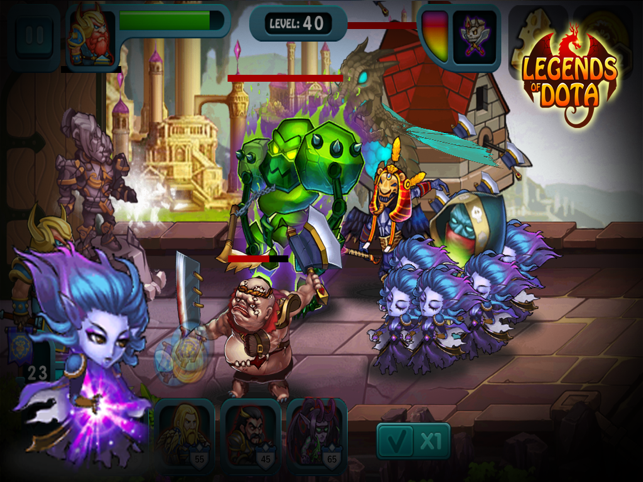 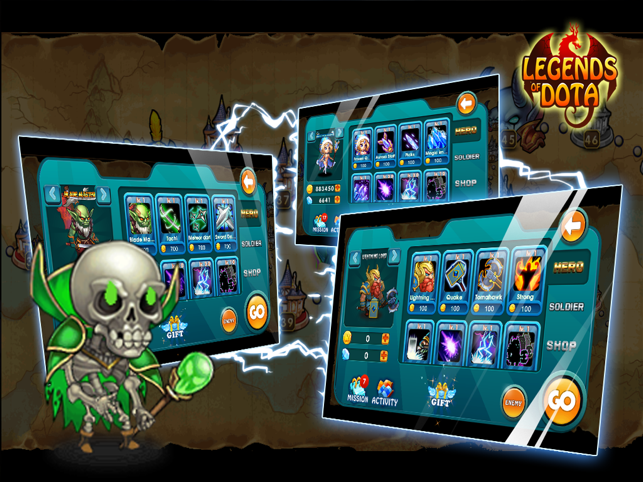 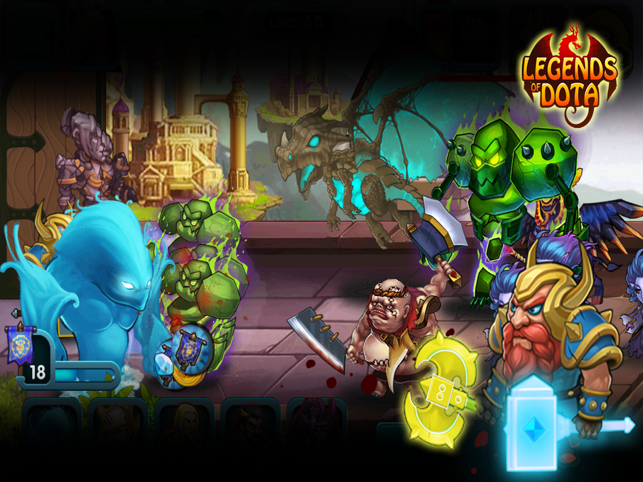 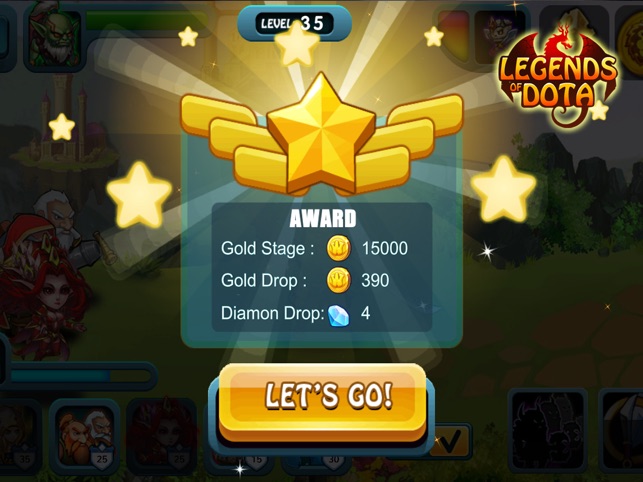