Enter a post-apocalyptic world engulfed by the ocean and thriving with pirate activity. Command the most iconic battleship, destroyer and aircraft to destroy your enemies in all out Boat Riot. We are in a new era of war game, where your strategy matters as much as the size of your base and power of your Armada. The game challenges you to become the best navy commander. You must have a keen eye on the battlefield to dominate the action and bring order with your navy Boat to spot, scout and sink enemy ships!
Craft your original battleship. 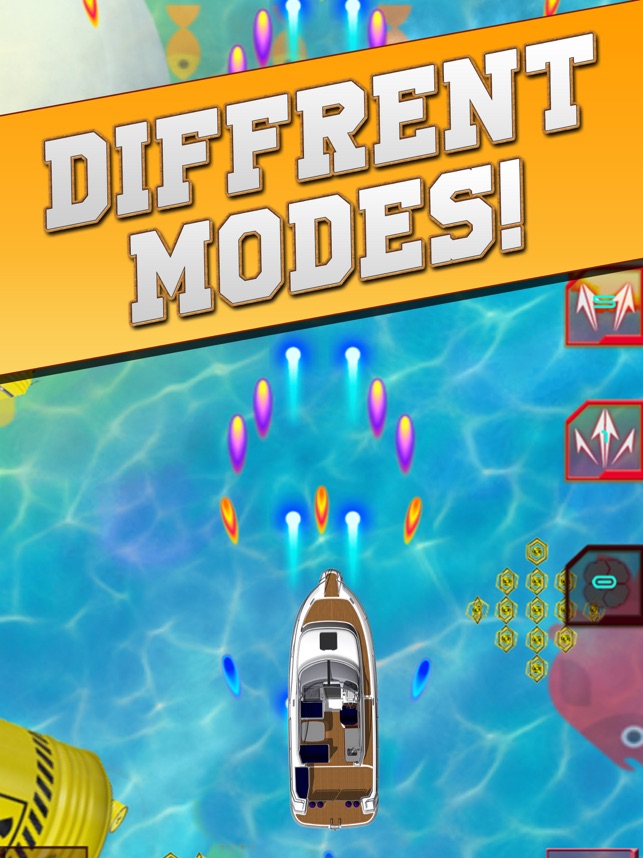 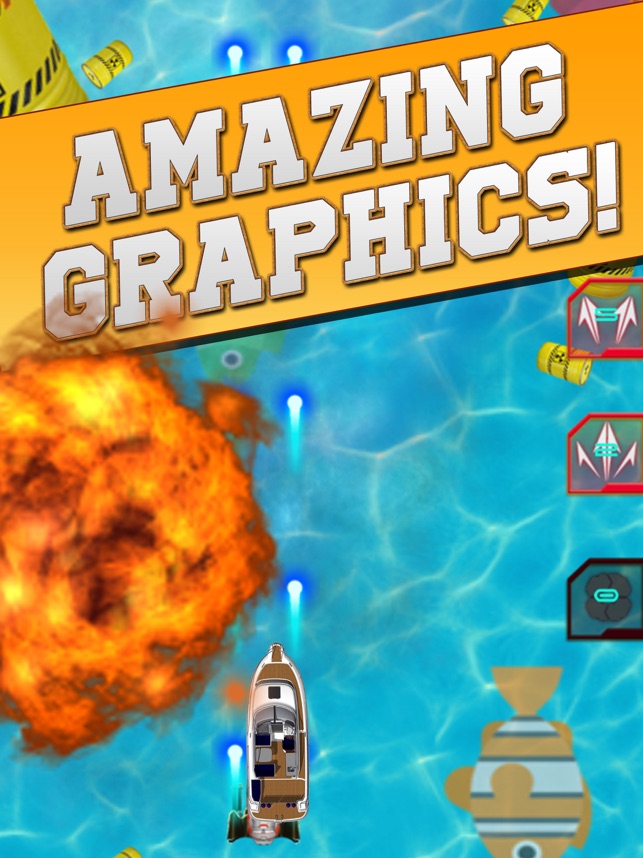 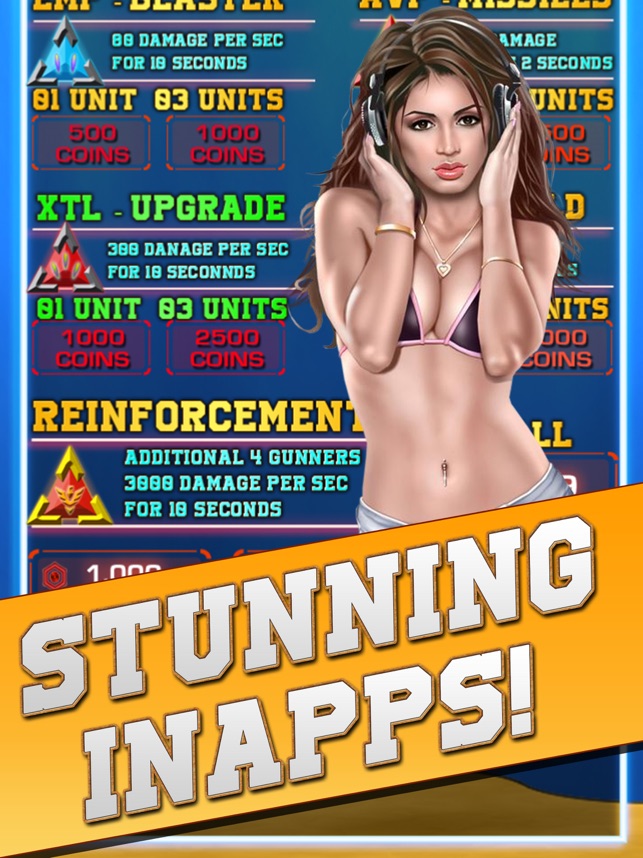 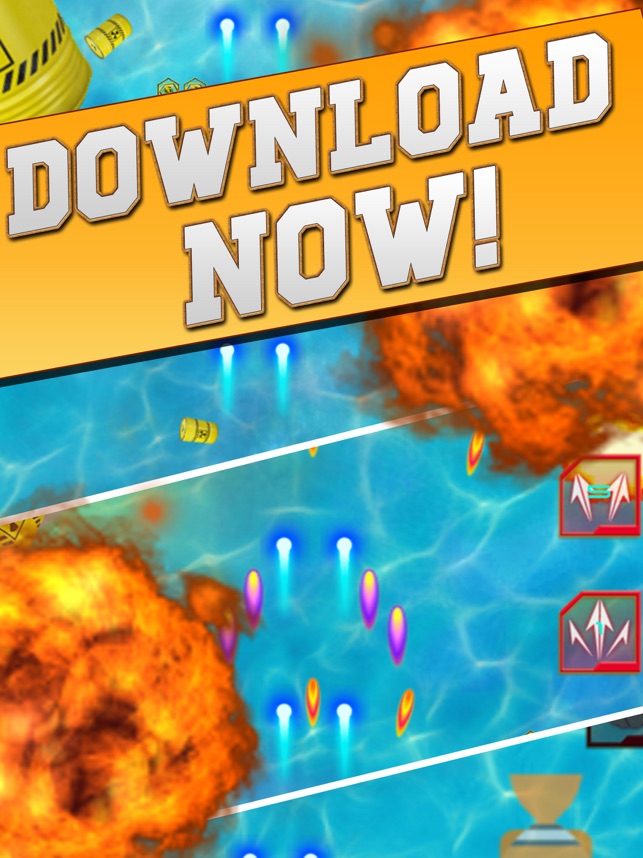