Bop and Pop the bouncing balls to score, but don’t get too greedy by trying to pop all the balls at once. Collect power ups like extra nodes to be able to pop more than one ball at a time, and avoid nasties that will try to complicate things or make you loose your lives. Keep playing to top your own scores. 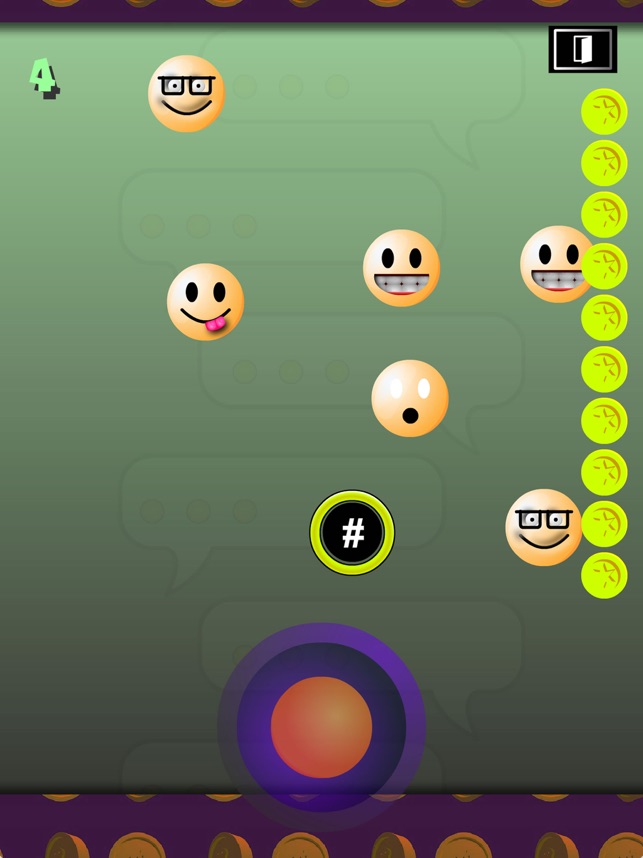 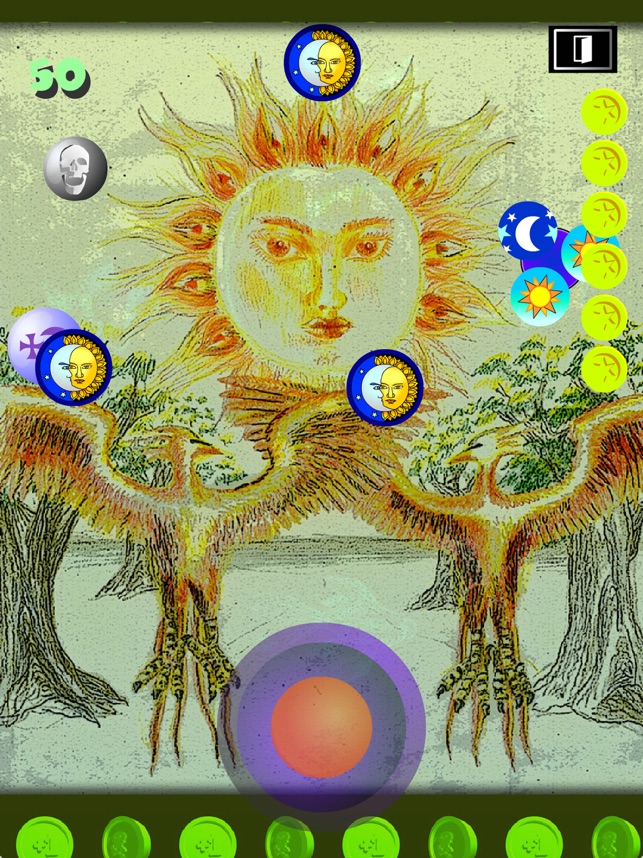 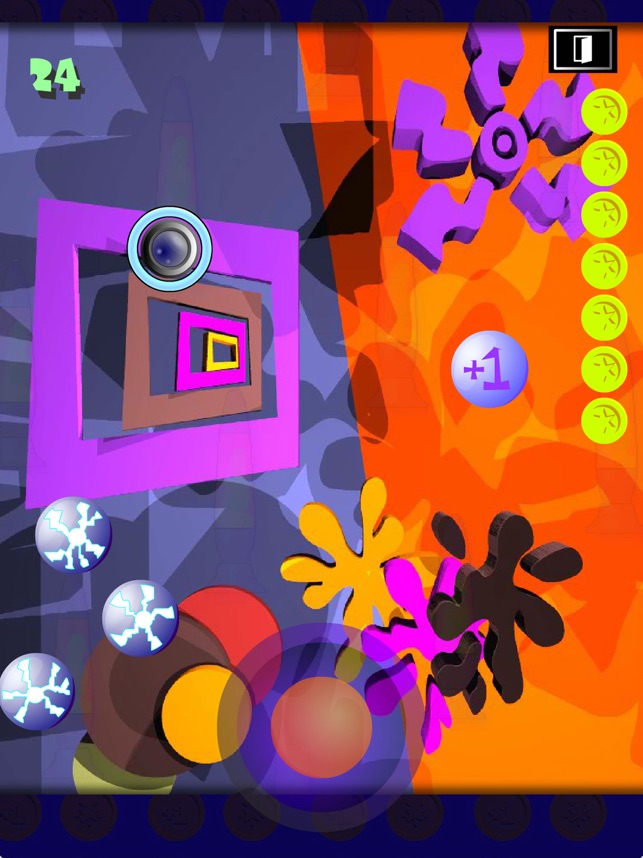 Fri May 7 , 2021
Game Boar Mountain Sniper Hunting HD, game for IOS Type IOS game Publisher MUHAMMAD PARWANA Install DESCRIPTION The forest is teeming with wildlife! You need to clear the land of enemies before nightfall! So be ready to attack on your enemy,and face the challenge. Aim device to shoot WILD BOAR […]