BOET FIGHTER is a mega-schweet faaghting video game where Hard Eddy must klap all of Fourways in the face, as he faaghts to reclaim his stolen binnet!

It’s literally the schweetest and most tit flippin’ game you’ve ever checked in your laaf, boet.

It’s a side-scrolling 2D ,platform, beat ém up in the style of Double Dragon and Golden Axe, and with a smidgen of Street Fighter and a sprinkle or two of creatine, and some grey-legal-area performance enhancing chemicals imported from Eastern Europe.

Only people who are proper [email protected]*ses, with slow cars and unattractive girlfriends do not like it. 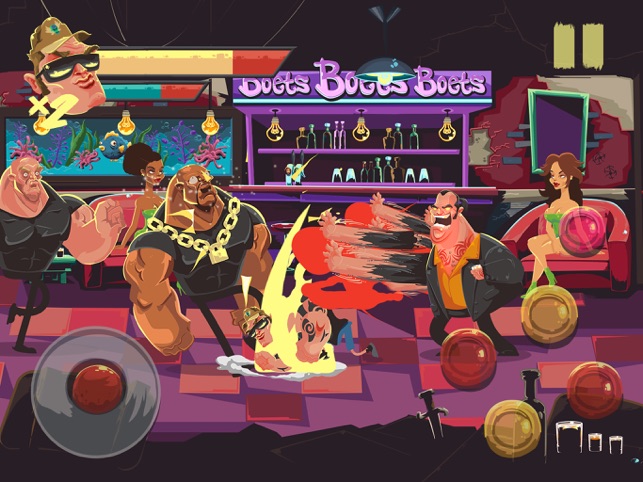 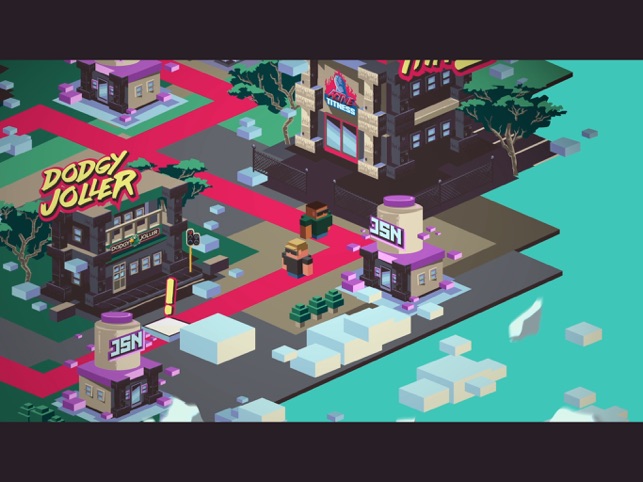 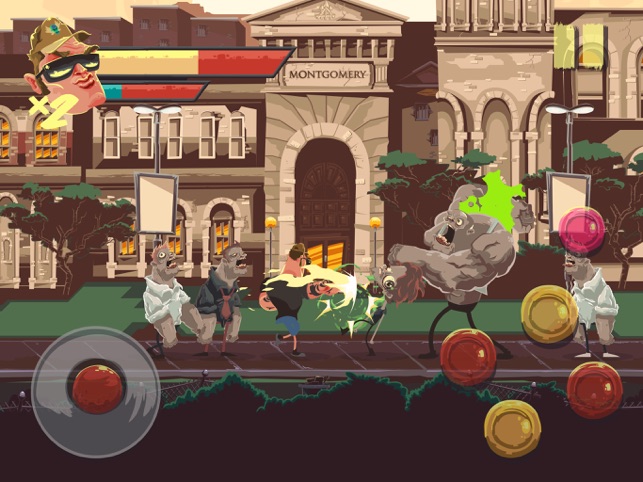 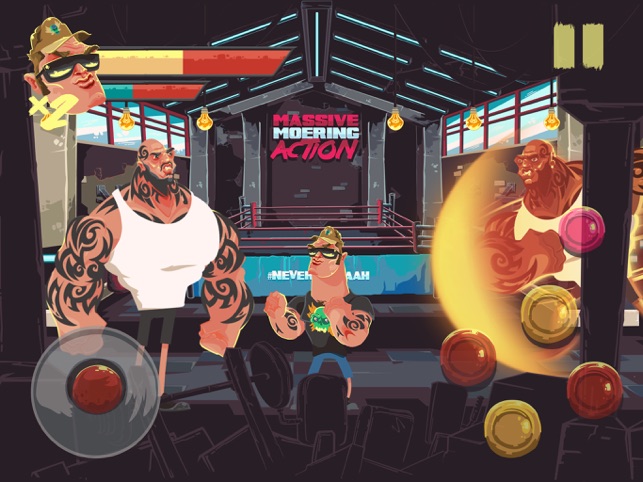 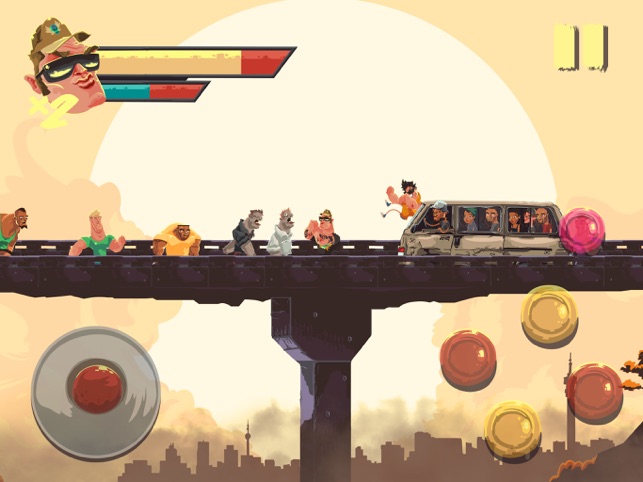 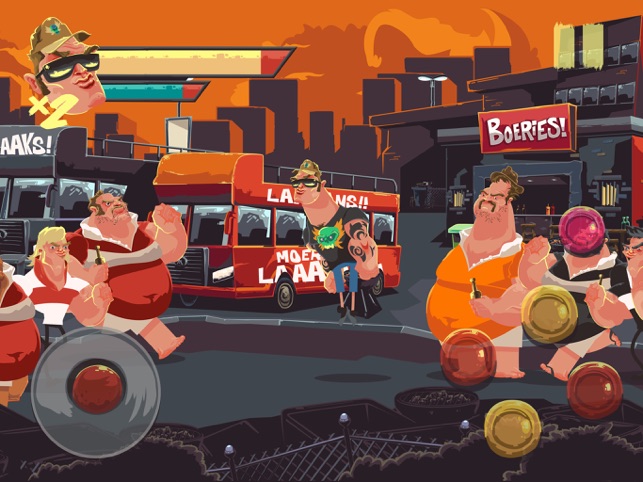 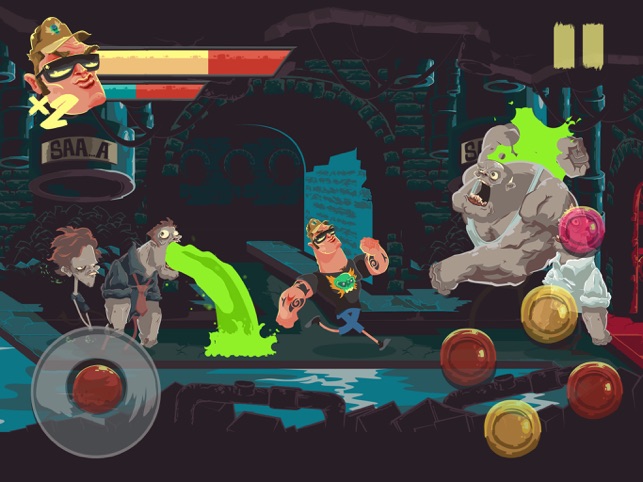 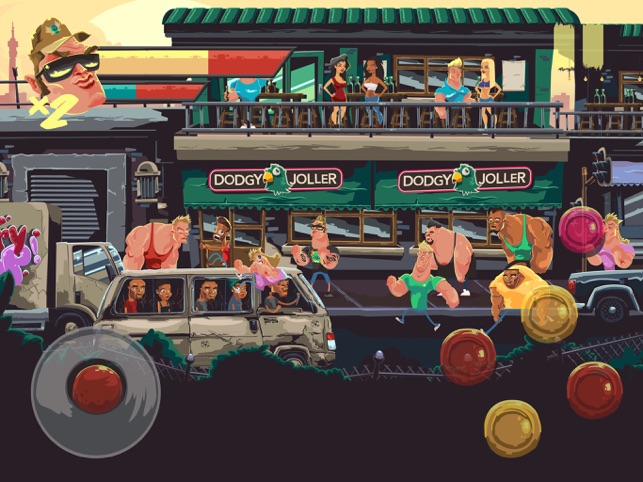 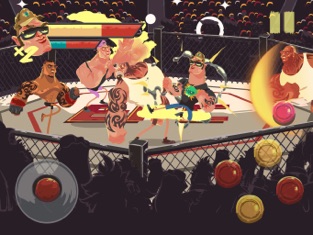 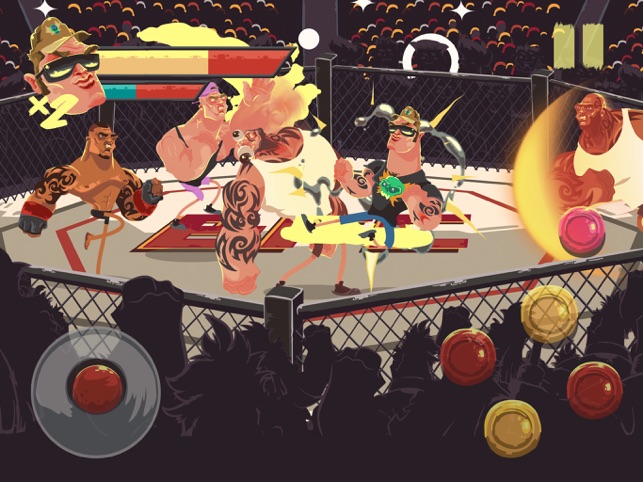 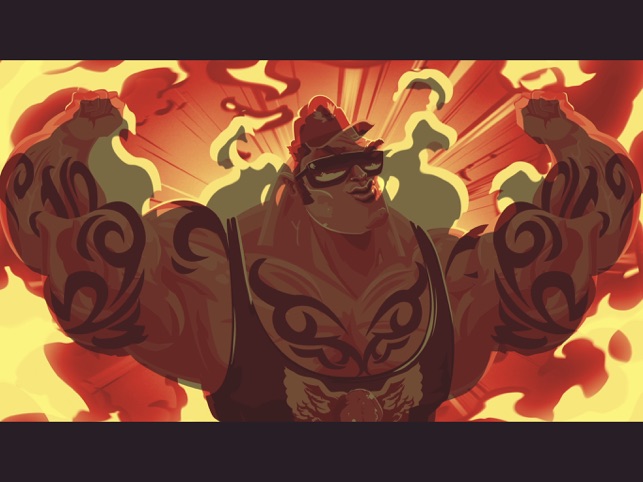