Enjoy the entire game for FREE ! No advertising or in-app purchases.

Folks, in every home across America, families are playing two dimensional alien shooter games without good jazz music. That time is long gone – introducing the all new Boing Boing Aliens game. It includes an all new, easy-listening jazz soundtrack playing behind the destruction of cities and personal property.

You’ll play as tiny Martians that have invaded Earth, but they are confused who the enemy are. They’ll shoot at anything while listening to the radio!

Play the only neon Atomic-Age game today and get yourself Boing Boing Aliens – the only 2D Alien Shooter with easy-listening jazz. 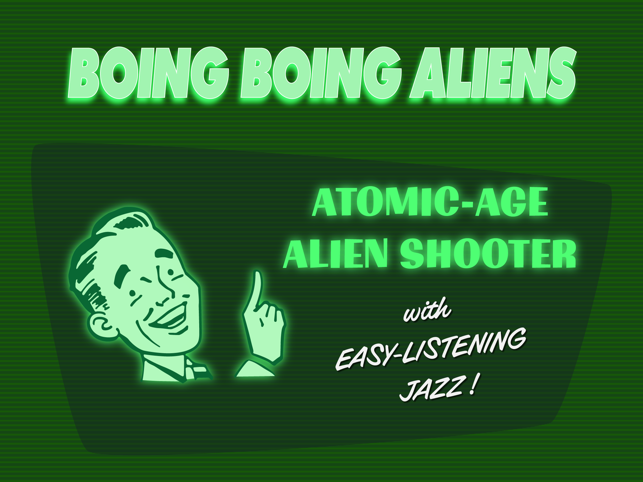 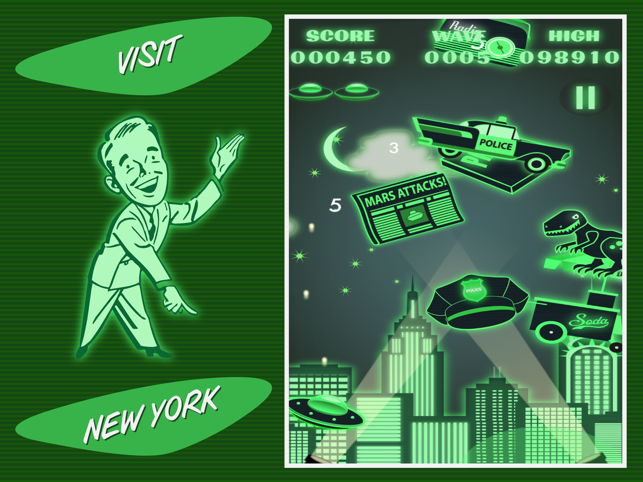 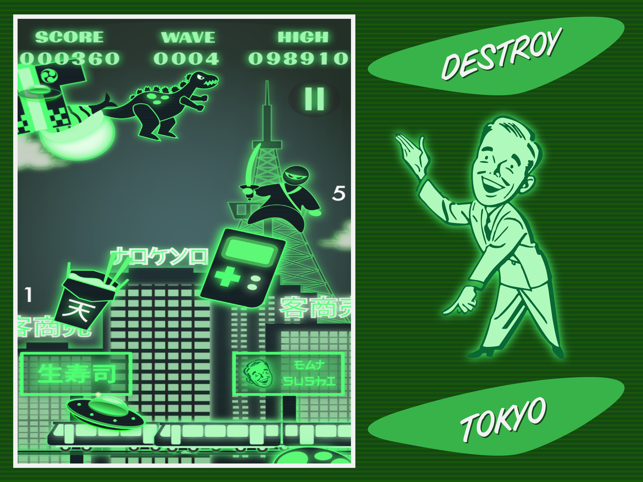 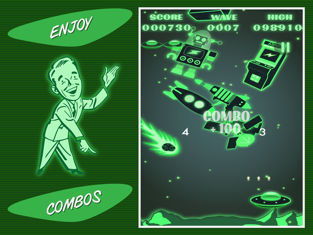 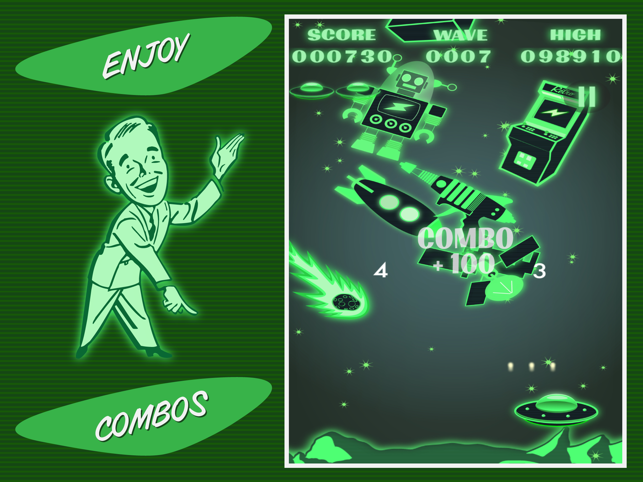 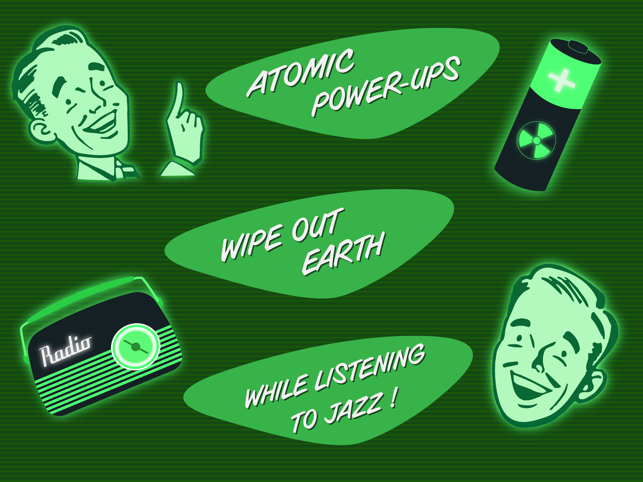