Defend your castle against unimaginable dark forces trying to breach its mighty walls. Pick out one of three kingdoms bow shooter hero’s in this super addictive and action packed bow shooting game. Bois D’Arc already has already been played by millions on the many different game websites. Therefore VascoGames is proud to bring you the full mobile version of this bow shooter game, choose your hero and take the forces of evil head on!

The points you earn can be used to upgrade to maximize your effectiveness with the bow., upgrade your skills and drive back the hordes of pure evil to their lands. Choose your hero that will hold the bow, choose for Wilfred Hazardeus a remarkable archery marksman who specialize multi shooting with deadly poisonous essence in every shot. Or Leonard Wildburn a true genius fire champion who exceeds the previous generations by turning flames to explosions . the last hero of the kingdom is Tobias Arclightning an excellent bowman who combines skill of archery with his magical thunder skills These Bow shooting hero’s will save the kingdom

On the screen you see the following, the health of your castle. Don’t let the enemy hit your tower keep the health high otherwise the game is over. Remember the gravity affects the shooting angle and the range of the arrow you relase from your bow. Fill up the power bar to drive back the forces of evil back to their lands. Defend your tower from the hordes of demonic monsters the kingdom counts on you! The land of Sedonia lived in peace for years, the magical tree of life maintained balance to the land. The tree maybe keeps watch on the balance, but forces of evil are lurking at the gates of the kingdom. The power of evil gathered their forces and started emerging mysteriously and terror arrived at the borders of the kingdom. To return balance once again to the land the king ordered to make use of the amazing power of the Bois D’arc. So the bow makers start working to craft the most powerful weapon the kingdom ever saw. The mystical bow holds supreme power as the one who holds it can restore peace once again! 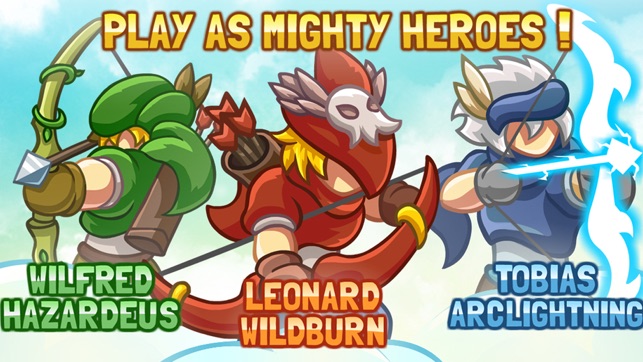 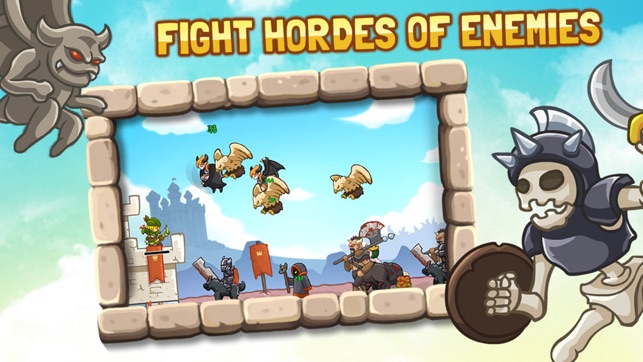 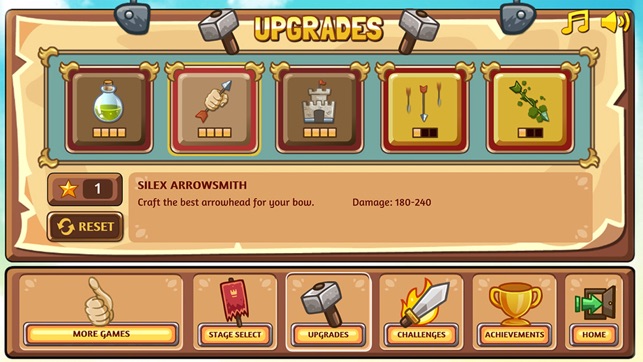 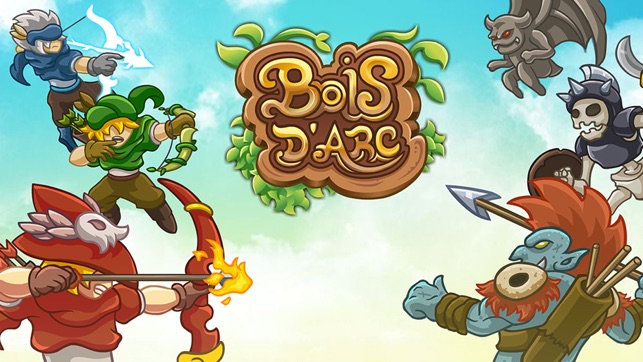 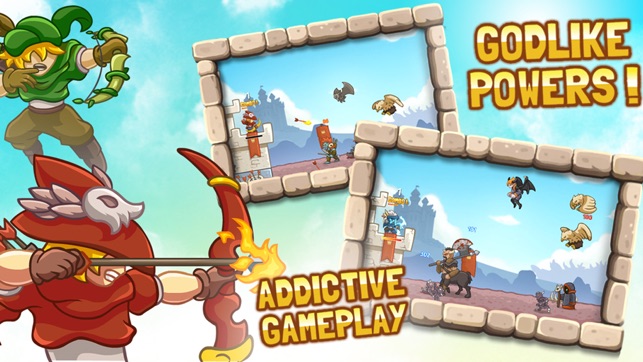